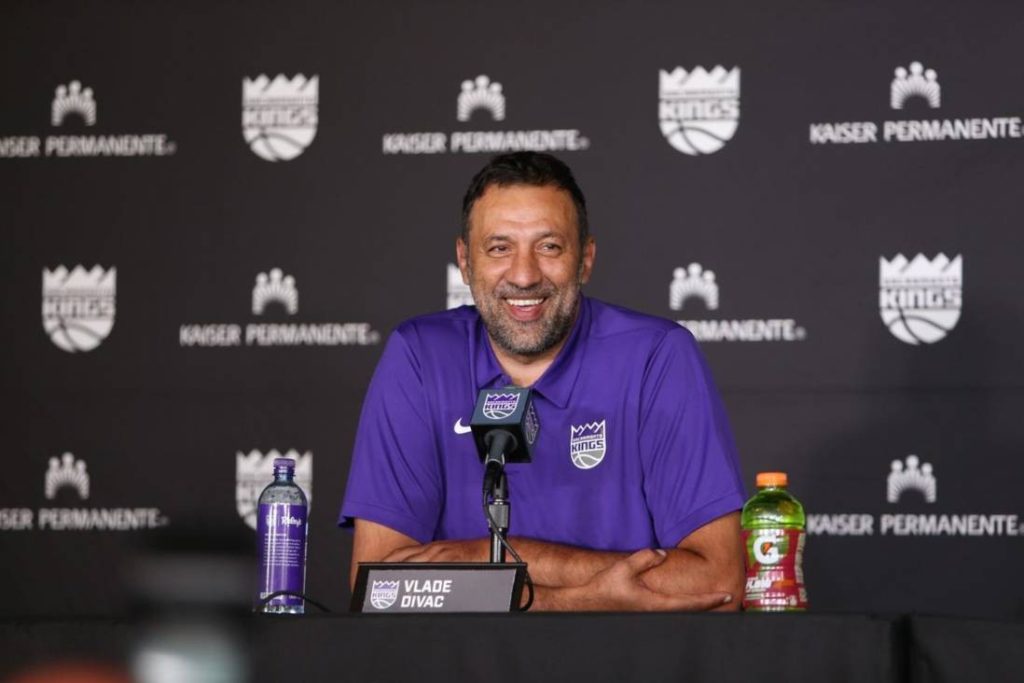 Vlade Divac, the former Serbian basketball player and general manager of Sacramento Kings, was admitted to the Hall of Famous NBA Leagues in Springfield. 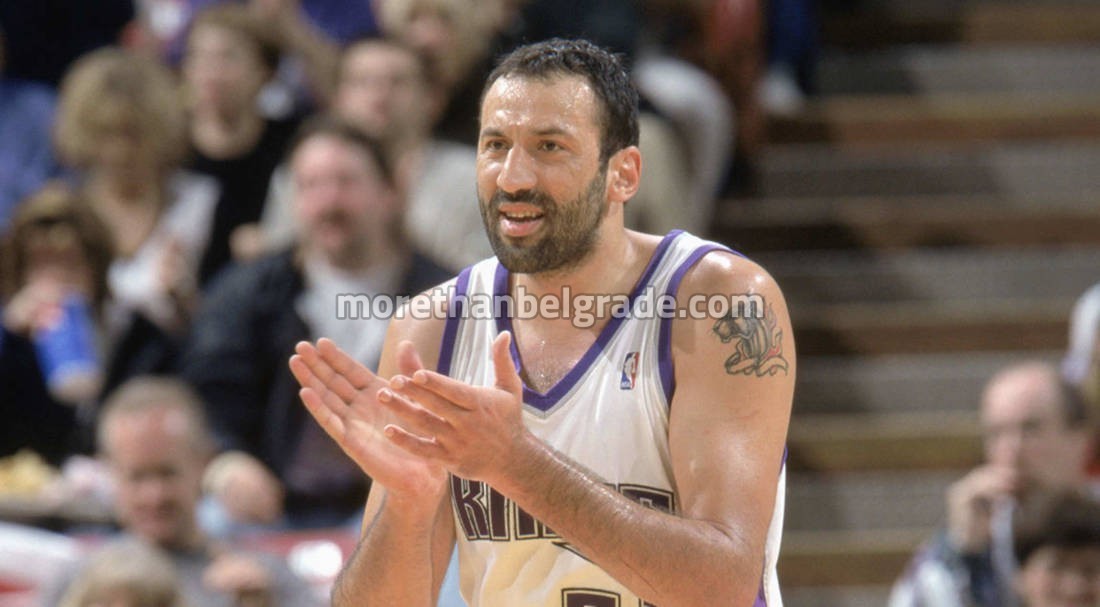 The famous center played in the NBA league from 1989 to 2005, and was the most successful from 1998 to 2004 when he was wearing the Sacramento jersey. 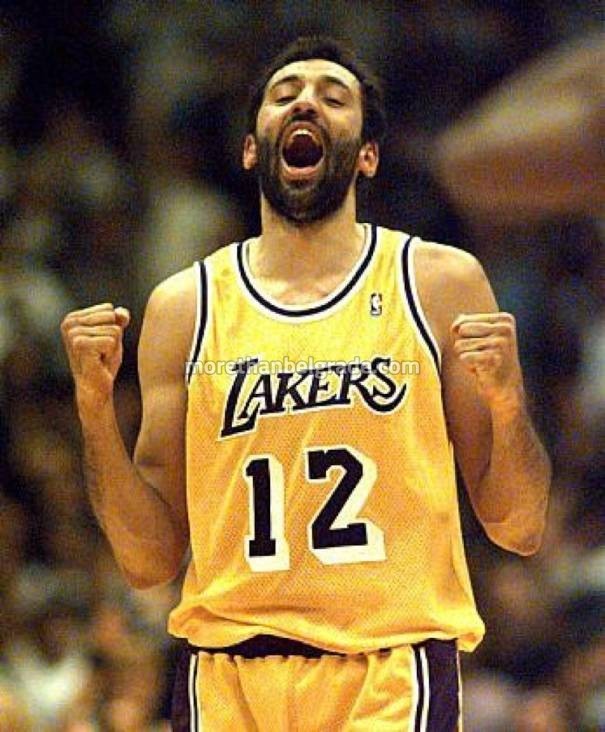 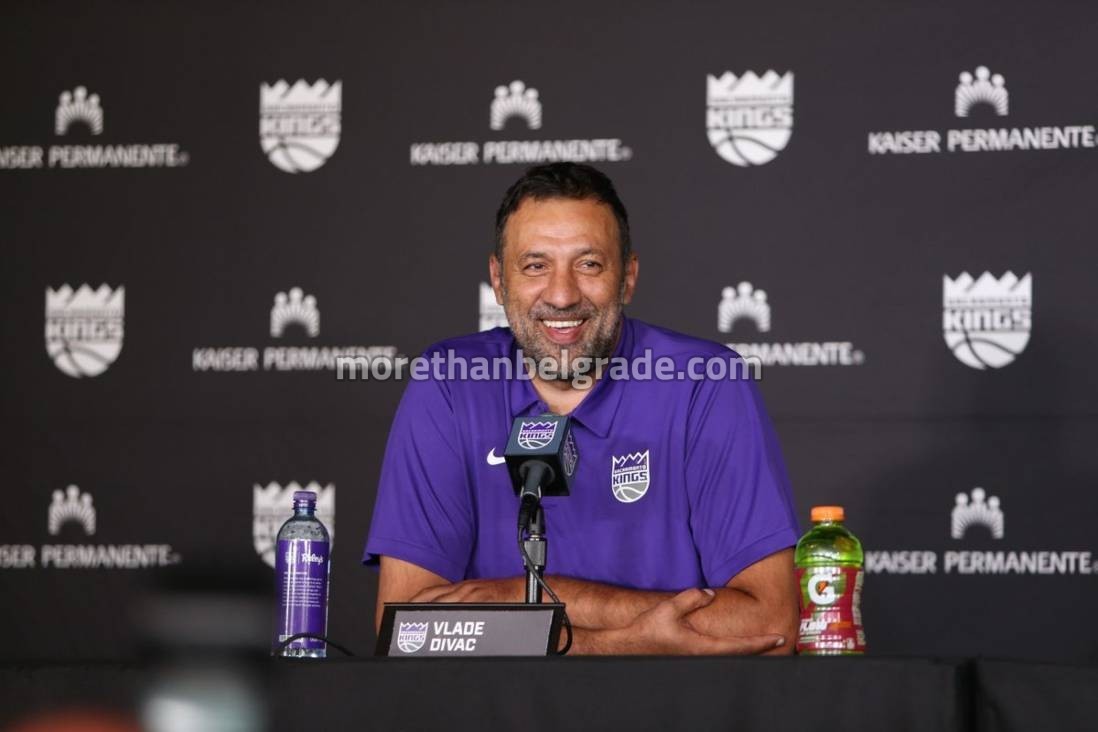 Before the game of Sacramento and New Orleans, on the big screen of the Golden 1 Center video was seen devoted to Divac and his career. 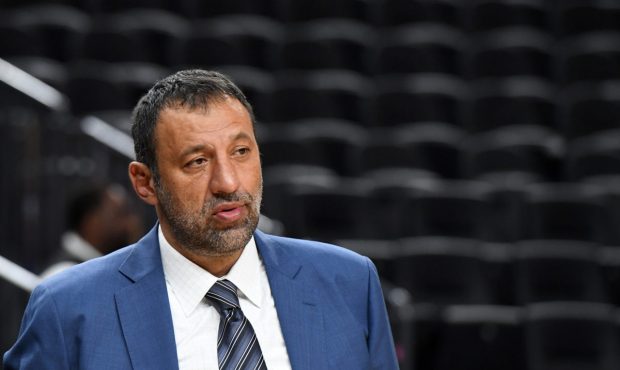