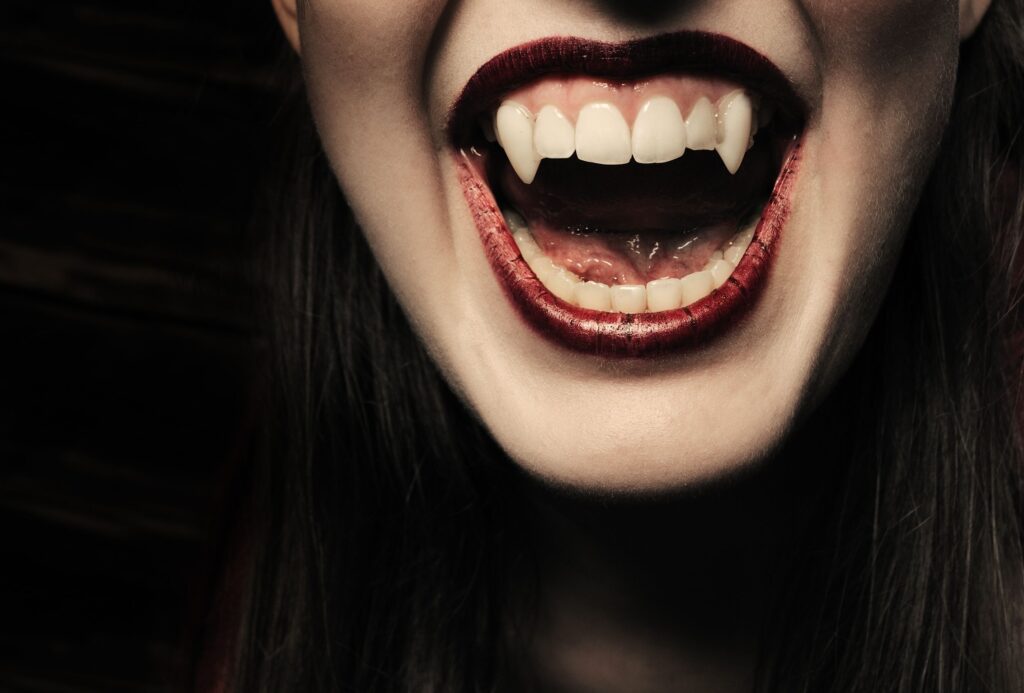 The story of the Vampire word origin and its spectacular journey from one European country to another has long been forgotten. Even though the mysterious and incredible “appearances” of vampires in Serbia at the beginning of the 18th century were a sensation. At the time, due to unfavorable historical circumstances, the domestic public hardly learned anything about them. In contrast, in large European centers, the public received the news of unusual events in Serbia. That was the first time people learned about the word vampire.

A vampire is a demonic being known to all Slavs. Humans can become vampires after death, and they can also become vampires for life. In order to better understand the nature of vampires, one should first say something about the Slavs’ belief in life after death.

Among the Slavs, there was a belief that man has a soul and a body, which are inseparable for life. After death, the soul separates from the body and goes to another world.

However, going to another world lasts according to tradition and customs, which have been preserved for 40 days. During that time, the soul visits the home of the deceased. After that, it stays in the places where the deceased most often stayed. People also believed that the soul left more easily good, honest people than the evil and unjust ones. Vampires usually became evil people. As did those who were dying hard to part from their souls. Mostly it happened within 40 days before the soul went to another world. However, with evil people, the soul did not have access to another world. It would remain trapped in the world of the living. Such a soul would return to its body and the dead person would become a vampire. 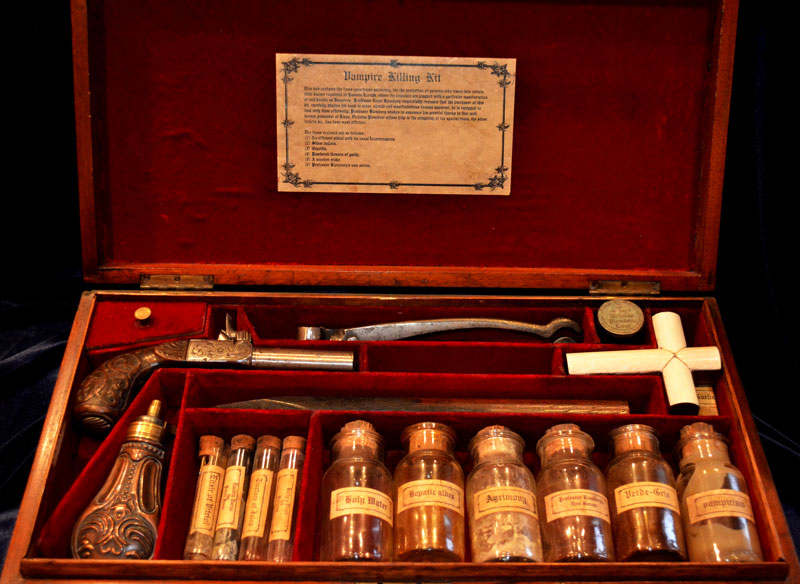 In 1725, a man named Petar Blagojević died in the village of Kisiljevo. After a short time, many people died in the village. Before death, they claimed that they dreamed about late Petar. He strangled them and sucked their blood. The villagers were upset and decided to dig up Petar’s grave and determine if he had really become a vampire.

When villagers dug up Petar’s grave, all was clear. There were signs that shown that he was a vampire. Petar’s body remained intact. Villagers immediately stabbed it with a sharpened stake and then burned it. The head of the district submitted an exhaustive and very picturesque report on the whole event to the imperial administration in Belgrade. Then, it forwarded it to Vienna. It was a great sensation and the local newspaper published it in the same year.

Seven years later, in the village of Medveđa in the Jagodina district, vampires appeared in even greater numbers. After that astonishing discovery, the locals treated all the bodies of vampires as Petar’s. The whole case looked like a real epidemic, as the matter of fact.

Because of all these events, all theories about Vampire word origin lead to Serbia. Well, most of them, at least.

The stories of vampires in Serbia are numerous, leading to rising sales of wooden crosses and garlic. The vampire craze that swept northern Serbia eventually spread across the world, leading to legendary tales from the pen of Bram Stoker, Stephen King, and many others. There are many movies, series, tales about these creatures. 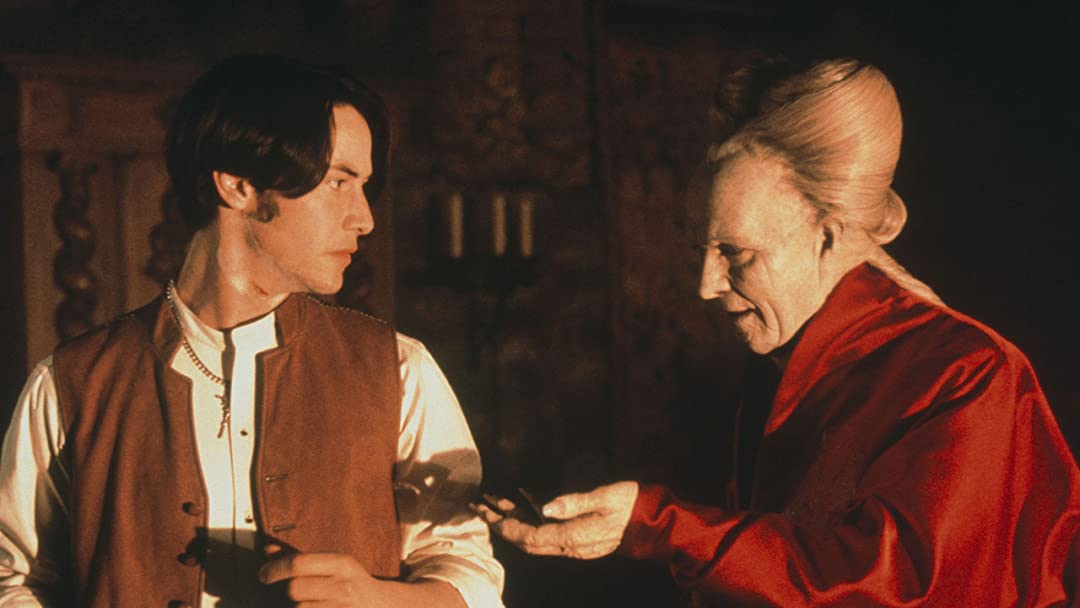 We all believe that vampires are mythical, but the individuals who made them famous were absolutely real. There was no much knowledge about what happens to our bodies after death. Especially in those times. Ordinary villagers simply were not aware that bodies rot in different ways. Superstition played a great part, and accusations were as good as sentences. Still, if there were not for superstition, we would not have a thing to be scared of.

However, some experts still think that vampire is not a Serbian word. There is evidence to support this. Whatever the origin of the word vampire is, it is indisputable that in the first half of the 18th century it passed from Serbian to other European languages. It suppressed autochthonous expressions in them, and today it is the one many uses.

If you are still afraid of vampires, we strongly suggest something that Serbs have been practicing for ages. Garlic…and many of it!

Did you like this story about the Vampire word origin? For more interesting facts about Serbia and its culture, follow our News section and Instagram page.