Are you planning to stay in Serbia in October or November? Belgrade is definitely the main attraction when it comes to music events if you are looking for this kind of entertainment. Here are some of the upcoming events in Belgrade that will surely draw your attention.

From October 26 to 31, 2021, the Belgrade Youth Center presents the 37th Belgrade Jazz Festival, under the slogan Jazz Flame. In the halls of both Belgrade Youth Center and Kombank Hall, 25 ensembles will perform. They include over 100 musicians from 18 countries, from 3 continents (Europe, North America, and Asia). There will also be a presentation of the most talented young authors from the Serbian jazz scene.

The slogan of the festival is Jazz Flame, in accordance with the unique anniversary, rare and in environments with a larger jazz tradition than ours. The tradition of the festival dictates that this year we expect artistically top concerts that we will remember for a long time. You can check out the repertoire here.

Sevdalinka and world-famous traditional singer Amira Medunjanin will hold three concerts in a row. The planned dates are October 10, 11, and 12 in the Kombank Hall in Belgrade, starting at 8 p.m. Amira will present herself to the Belgrade audience in a small, beautiful, and intimate setting. Amira is considered one of the most powerful performers of this type of music, which is easily played by mixing modern and traditional.

According to the statement, the concert during the Covid-19 pandemic must be in accordance with health regulations. They require distance, masks, and a limited number of 450 visitors in Kombank Hall. 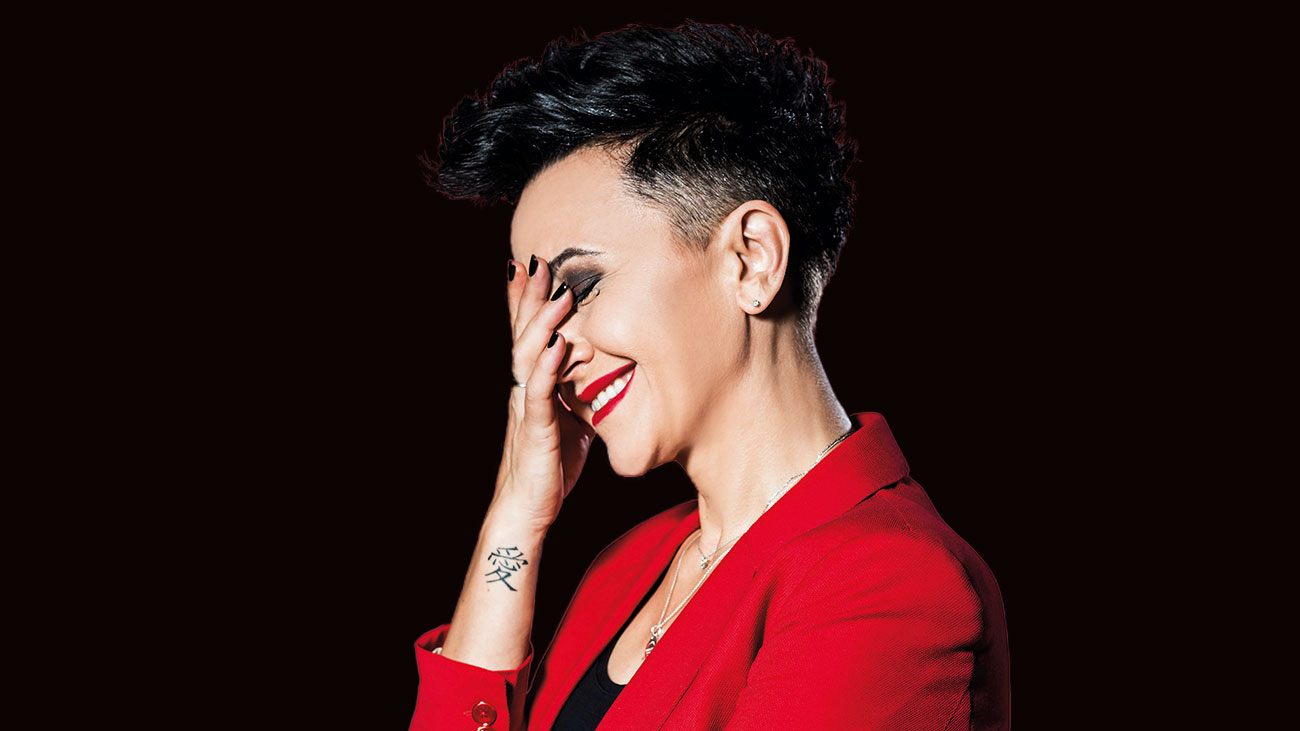 And what about the upcoming events in Belgrade when it comes to Techno music? 999999999, a techno duo from Italy made their Drugstore Beograd debut in 2018 at unforgettable REACT 3 techno spectacle. Uncompromising acid sound is a characteristic of their live performance. They are releasing music on their own label cause they believe that artists should not be motivated by the money. There must be a constant need to communicate through the music.

In charge of supporting our friends in the Main Room will be MR resident RAR and super talented Nenad Dokic. The party will take place on 23 October 2021, from 11 p.m. until the early morning hours.

Boiler Room is also back in Belgrade for a welcome reunion with the city’s most interesting music space, Drugstore. Debut broadcast at the Balkan’s biggest (former) slaughterhouse made waves across the globe. Expect another deep exploration of the city’s techno scene. The event will take place on November 12, 2021, at 10 p.m.

King of Waltzes in Belgrade

Andre Rieu, the Dutch King of Waltzes, will visit Belgrade again with his Johann Strauss Orchestra on November 10, 2021, as part of his world tour. Serbian audiences can look forward to a completely new program, fantastic melodies from film, music, opera, and operetta, as well as traditional music, and of course, they are invited to dance the waltz in an unforgettable evening of music and dance.

At his concerts, you will find an audience that laughs, cries, sings, and dances. Beautiful dresses, big screens behind the orchestra, many international soloists, romantic lighting, and a lot of humor make Andre Rieu’s concerts the perfect entertainment for the whole family. Do not miss one of the greatest upcoming events in Belgrade this year. 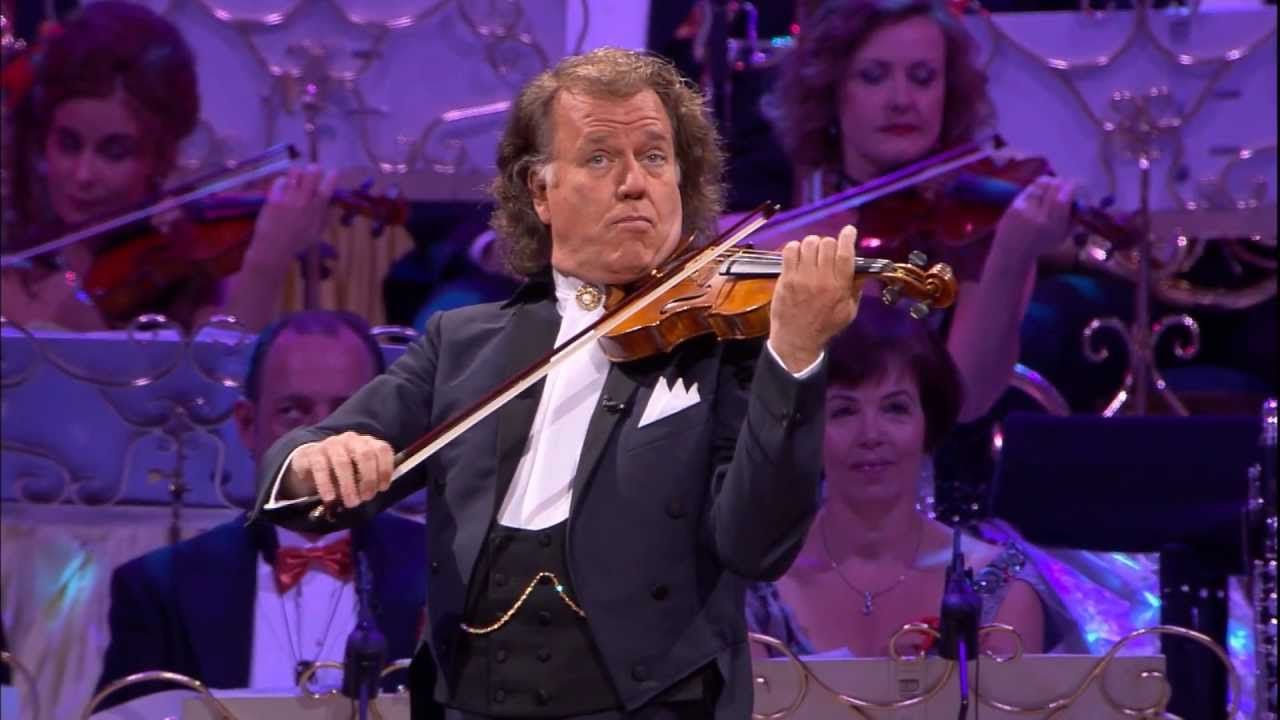 The concert of the Norwegian group Wardruna will also be held on November 12, 2021, in the Sava Center. The band Wardruna has been around since 2002, and during those 18 years, they became the most popular because of the music for the great action, brutal series Vikings.

Using ancient Nordic instruments and poetic structures in a contemporary way, Wardruna connects the scientific with the pop-cultural and reaches audiences around the world without genre restrictions. They use a broad selection of both traditional and historical Nordic instruments.

Whether you decide on jazz, electro or classical music, we are sure that you will have a great time. However, don’t forget to also enjoy the colorful autumn in Belgrade in all its charms.