Lagumi
Probably the most intriguing and mysterious phenomenon in Belgrade is. Believe it or not beneath the Serbian capital there are tens of kilometers of lagom, caves, underground passages and corridors. Underground structures have been built for different purposes for decades, and how much this strange story is present in the local people can be seen in the fact that they were indirectly dealt with by Dušan Kovačević and Emir Kusturica in the film “The Underworld” in a satirical way. 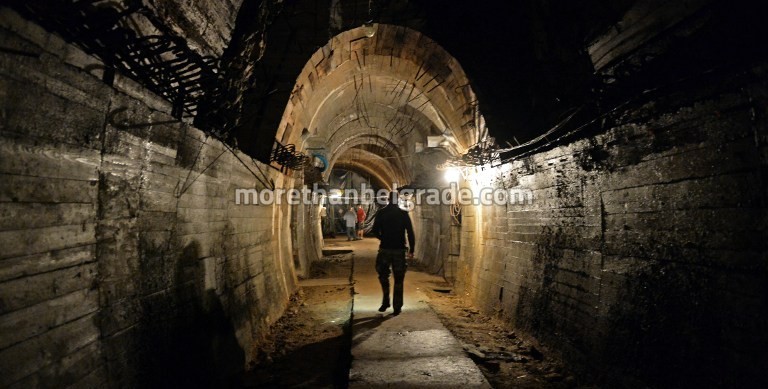 Part of the underground mystery mystery is that they are largely unexplored, and it is assumed that there are even more. On the other hand, the purpose of some of these lagoons has never been fully discovered, and the vast majority of Belgrade people do not know what is under their flats and houses. The most famous Belgrade cave is located below Tashmajdan and it is about eight million years old. 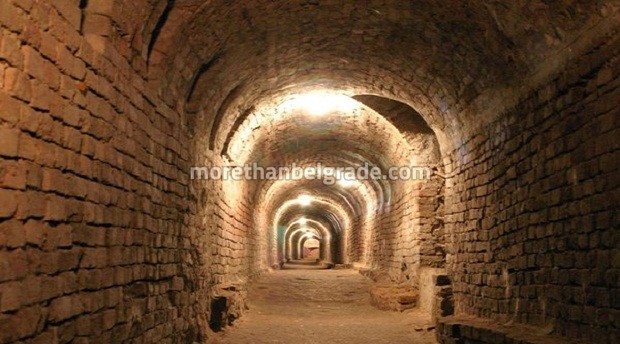 This place was used by the Romans as a quarry, and during the rule of Turkey, the Serbs were often hiding behind the retribution of the invaders. During the Second World Cave there was a reserve command post of German General Alexander Löhra (the man who bombed Belgrade). After the arrest in 1944, Löhr demonstrated to the Yugoslav authorities everything that is in the Tasmajdan caves, and even our partisans were surprised. 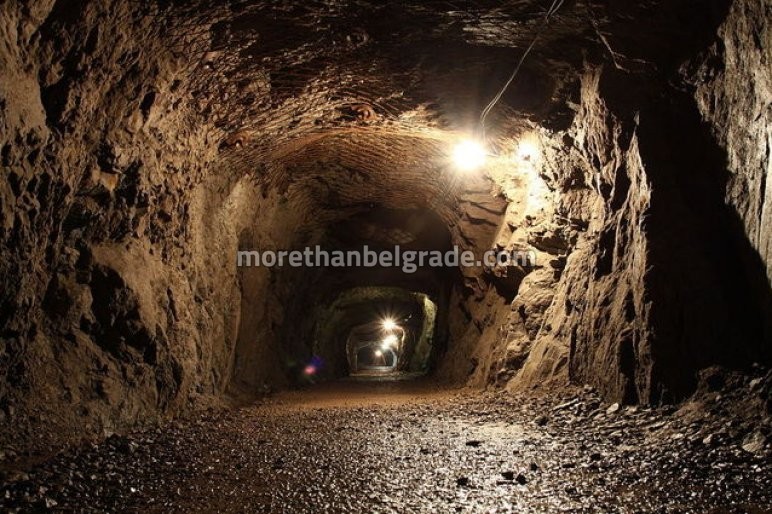 With plenty of Tasmajdan’s underground spaces, the Germans seemed to want to merge the most important buildings in Belgrade, and in all likelihood, with the help of the walkers, partially withdrew during the struggle for the liberation of Belgrade. A good part of these corridors has not been explored and appear to have originated in the period of German occupation. In addition to Tasha’s Belgrade coast, more precisely Karađorđeva street is overgrown with lags. There are several tens of lagoons on the Sava slope that are interconnected, and only a few of them are currently visible. Below the Faculty of Natural Sciences and Mathematics there are underground passages leading to the Danube bank, and from Kalemegdan through the Eye Clinic to George Washington, all the way to Višnjička Spa there is a system of underground corridors that are completely unused. The function of these facilities was discussed in 1931, but nothing was concluded. When we are already at the OCI clinic, below the passage there is a real little lake. 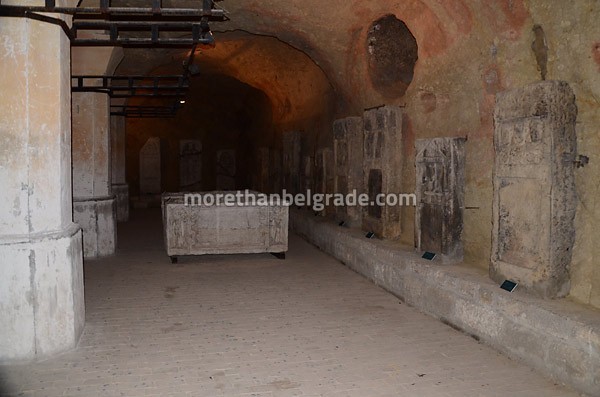 There are also large underground rooms in Skadarskaya, where Bajloni brewery was located, there are also corridors and passages on Avala at the place where the mine was located, as well as in Zemun and Bežanija. But the question of all the questions and the biggest mystery related to the lagoons is: did there ever exist (for now not found) the passage from Kalemegdan to Gardos and the tower Sibinjanin Janko? 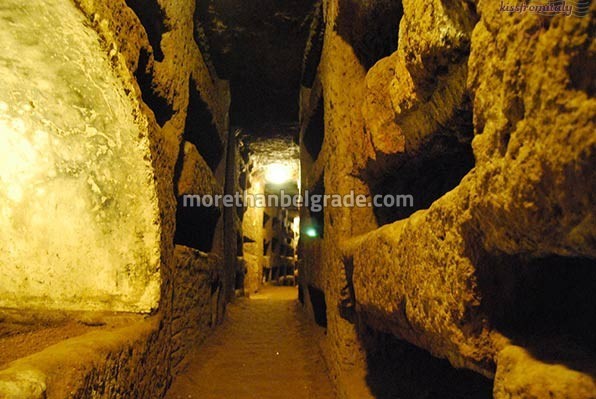 Archaeologists will always say that it is an ordinary nonsense, and will argue that there will be no residue of such a passage, and it would be very difficult, almost impossible, with the technological means that such ones existed in ancient times to dig such a tunnel of the riverbed.

But the people talk about it for decades, and many say “where there is smoke, there is fire”!