U could do this tour while in Belgrade! 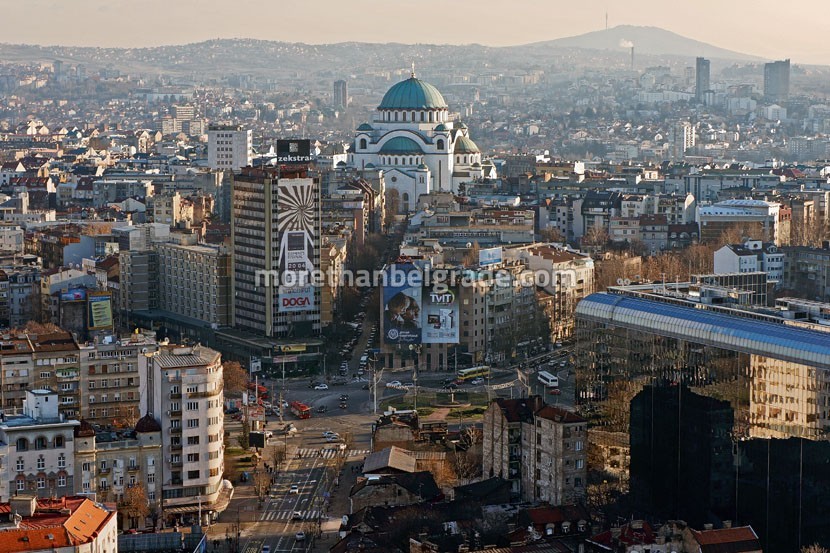 The perfect location for dinner in Belgrade is the bohemian quarter of Belgrade, which is synonymous with cobbled streets, taverns with old-fashioned music, as well as music and old-fashioned staff, as well as traditional Serbian specialties. Skadarlija is the best place for tourists who want to taste and experience the charms of Belgrade and to learn about serbian customs, culture and mentality. No matter what restaurant you choose, you will not make a mistake.

In Strahinjića Bana street you will be able to drink cocktails, coffee, as well as snack in some of the most famous fancy and trendy cafes and restaurants. Street Strahinjića Bana is so close and not so far from Skadar street – Skadarlija. They represent the confrontation of two worlds – modern and ‘IN’, with old and traditional Belgrade. Of course, you should see both sides of the city, and thus get to know it best.

The next day starts at Flower square, which is located across the Yugoslav Drama Theater, in King Milan Street, which extends from the circular stream Slavija to Terazije. There are many beautiful cafes on this square with even more beautiful large flower beds, which are an excellent choice for the beginning of the day. 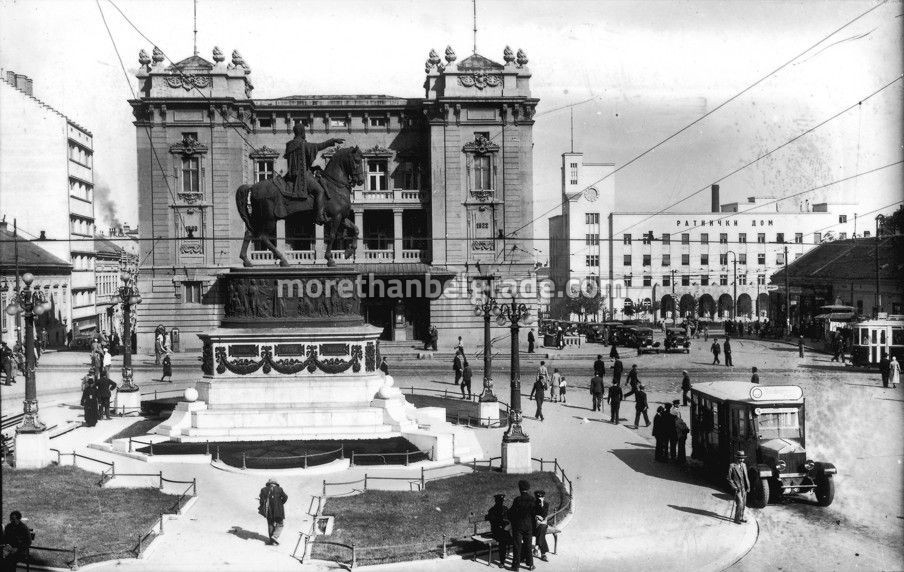 By King Milan Street, it passes beside Belgrade tower, one of the tallest buildings in Belgrade, which has existed since 1974. A walk takes you to Terazije and the Republic Square. The famous monument to Prince Mihailo Obrenovic, the Serbian prince who ruled the first half of the IXX century, which is set up to ride a horse, which is more than a familiar joke for all Belgraders. When they are meeting up, they usually say, ‘Let do meet up at the horse’, and thus neglect the one for which monument there is. 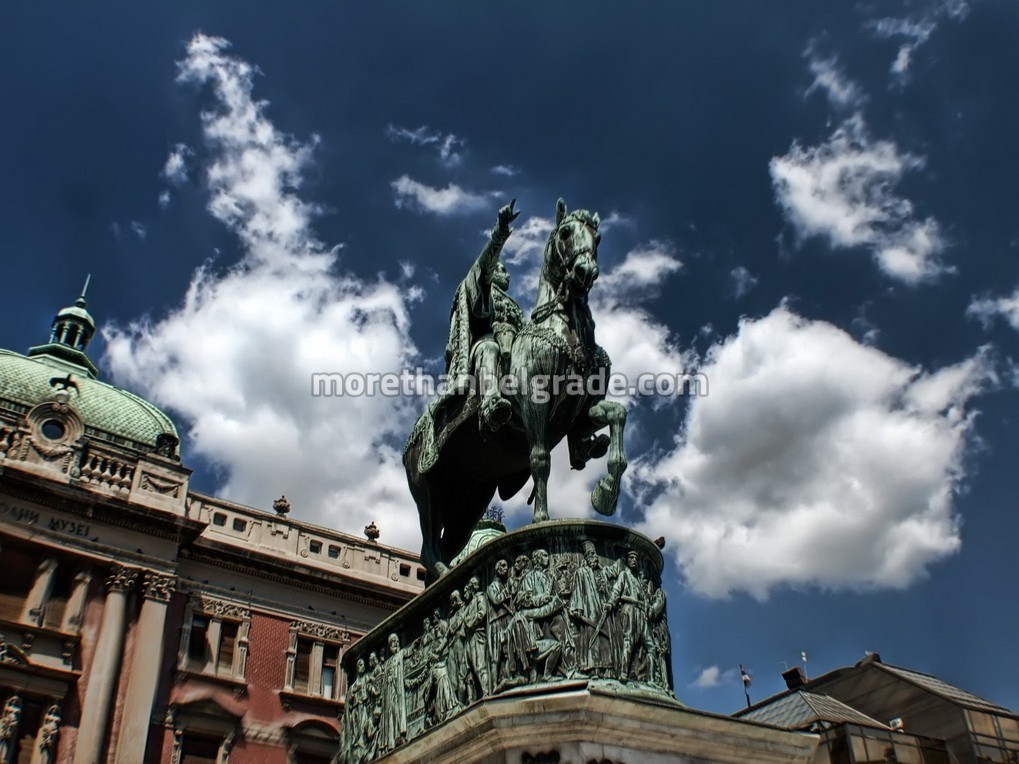