Tunisia got a street in Belgrade! 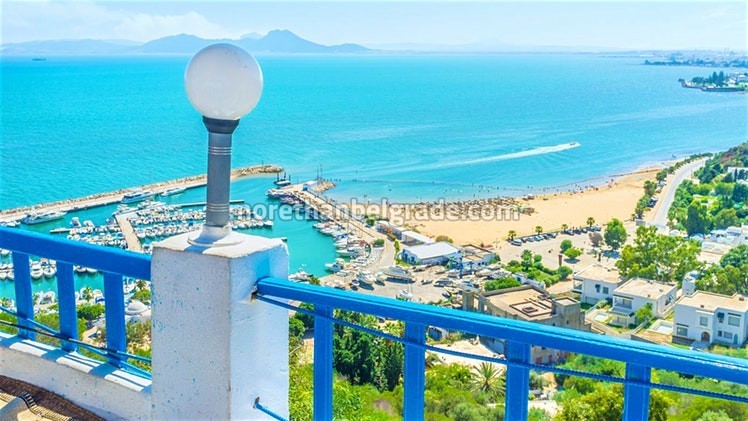 Tunisia got a street in Belgrade
The table of the newly-named Tunis Street was officially discovered in the municipality of Čukarica.

A table of the newly-named Tunisian street located at the corner of Žarko Pucar and Petar Martinović in the municipality of Čukarica. 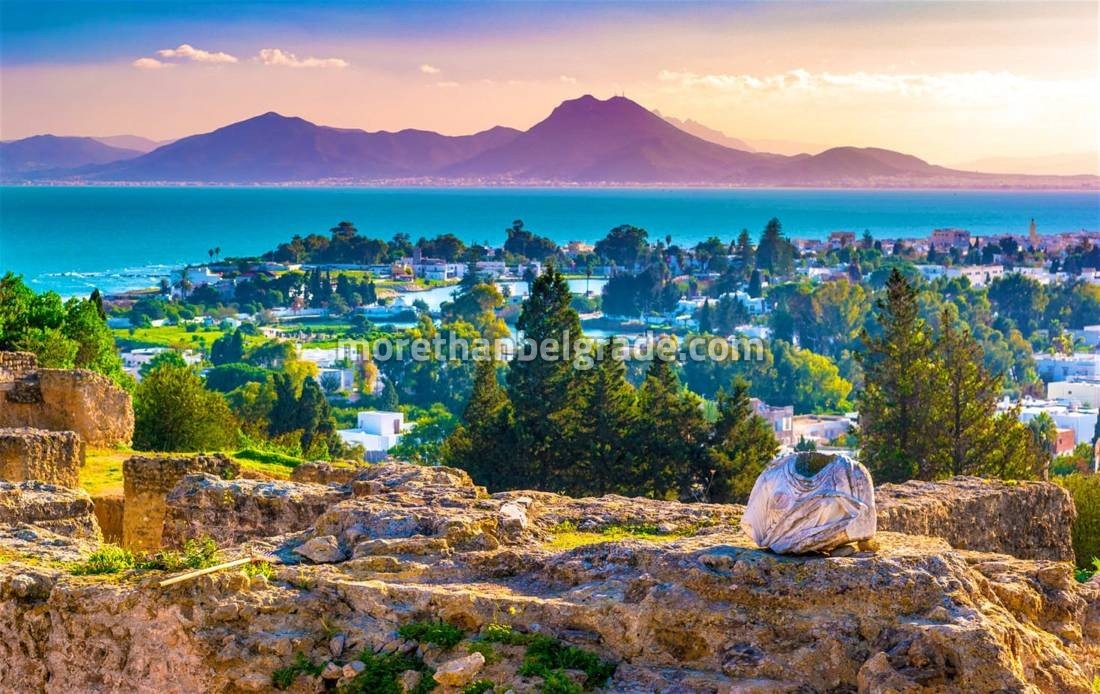 In Tunis, one street called the name of Serbia, as well as the discovery of a memorial plaque in Bizerta where the Serbian army landed in the First World War.

Tunis Mayor Suad Abderahin said that the fact that Tunisia and Serbia got the streets in Tunis and Belgrade is proof of the friendship of the two nations. 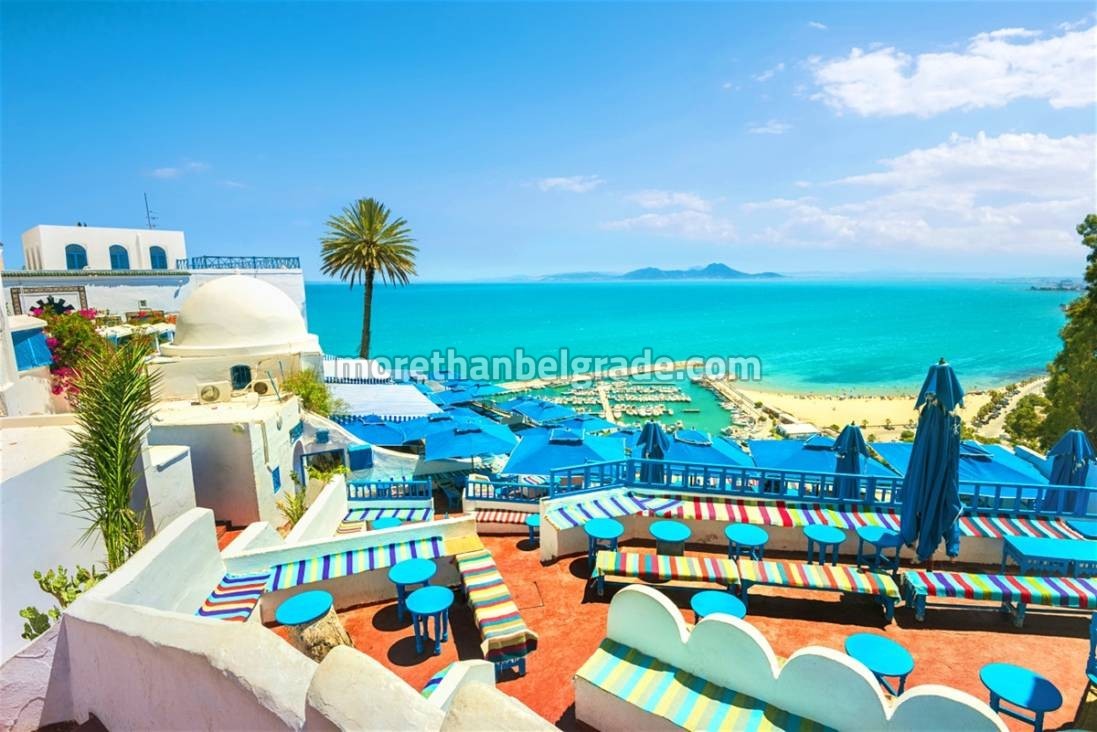 She said that she had agreed with the Mayor of Belgrade to start exchanging ideas, projects and experiences in order to further strengthen this friendship.

Suad Abderahin is the first woman Mayor of Tunisia, who took over the post after 60 years of performing this function by men.