Outhide will remain faithful to the old folk that the painting speaks more than 1000 words, and in the following album will try to convince the “true story” of the third consecutive year of the Outhide Festival. In two days (July 27th and 28th), the park-forest, she hosted over 30 performers, with three separate stages, and more than 3000 people enjoyed the music-scenic spectacle. 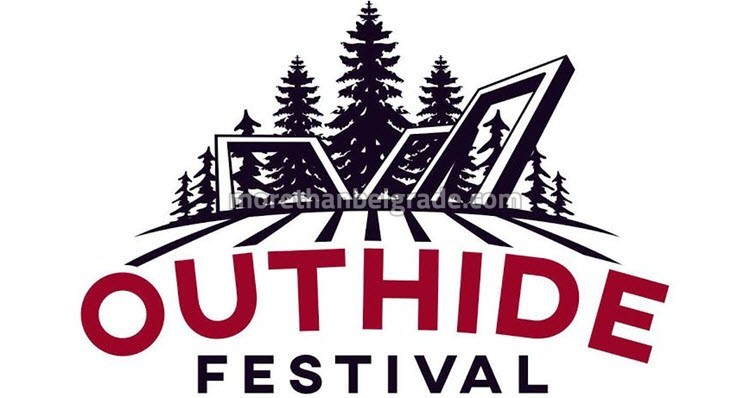 What is certain, this year’s Festival has determined that – when we say Outhide at Kraljevo in Zajecar, we mean the most musical, organizational and aesthetic most serious alternative and electronic music festival in the region of Eastern Serbia. KKN, Multiethnic Attraction, as well as the Dog Dogs in Kavala, at the Alt-Cinema on the first day, justified the sintagma, “the town of the hand” which Zajecar has been carrying for more than half a century. The domestic Mugwort, like Prti Bee Gee and Surreal, In the middle of the forest, the performances of Kristina Lalic, Deki Milićević and the performances of the talented DJs held the public until the early morning hours, while the audience of the east found on Saturday at the bottom of the Memorial to the fallen fighters in the NOR.

In the end, but not least, Zalet stage gave a specific note to the Festival itself, providing the audience with the best performers of experimental music. Outhide soon moves into the realization of new festival projects in order to meet the fourth edition ready ready to lift the Festival as this year.

The festival of electronic music born from the youth camp, which this year has a fantastic lineup, in the reputation of the bigger festivals. 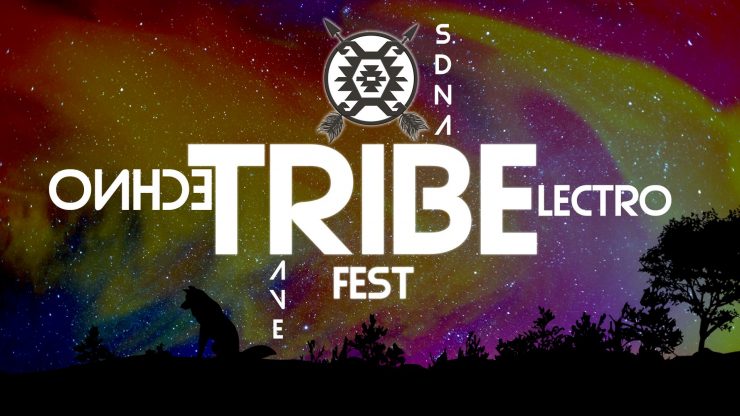 As a participant in the festival, you will have the opportunity to get a leather bracelet with the branding of the festival for access to the location or choose a bigger package for the company, spend 2 unforgettable nights, or 3 days, meet fantastic new people, dance, you have access to and discounts on a large number of places in the city and you become part of the TRIBE story.