Tom Odell is coming to Belgrade! Are you ready? 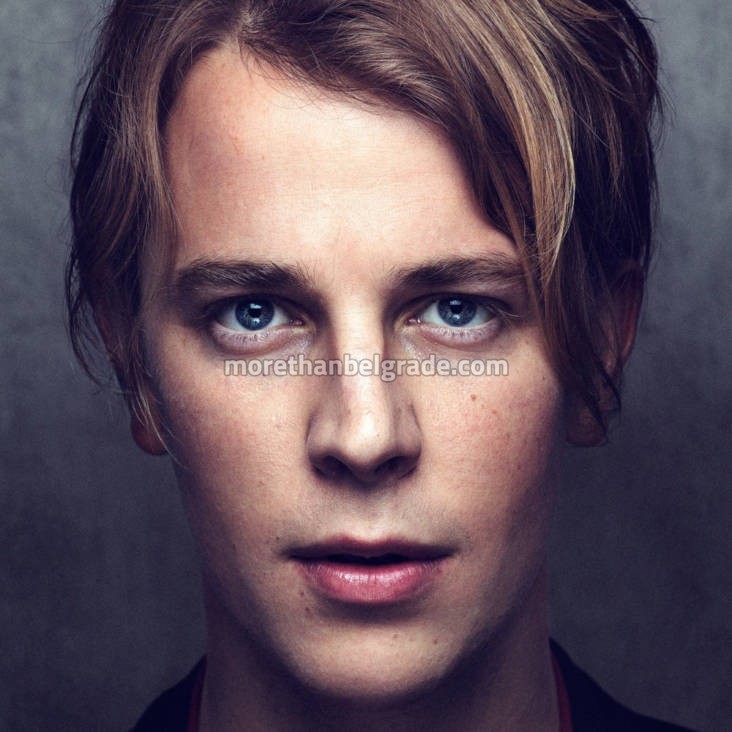 Tom Odell, a new generation music sensation, a British co-author, will perform at the Ranko Žeravica Hall on Tuesday, February 12th at 9 pm. 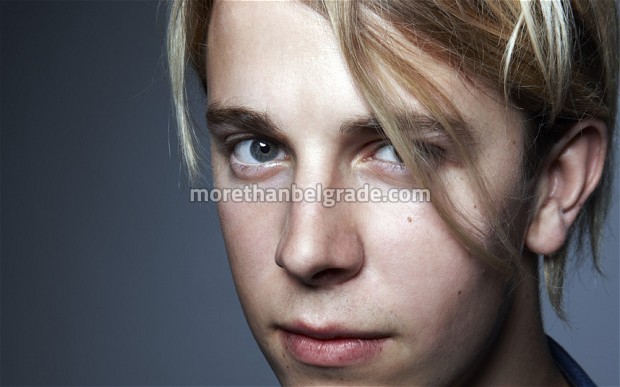 Talented Tom Odell, after a very successful performance at the Exit Festival in 2015, said that his guest appearance in Serbia remained in good memory and that he was looking forward to meeting again with the local audience. 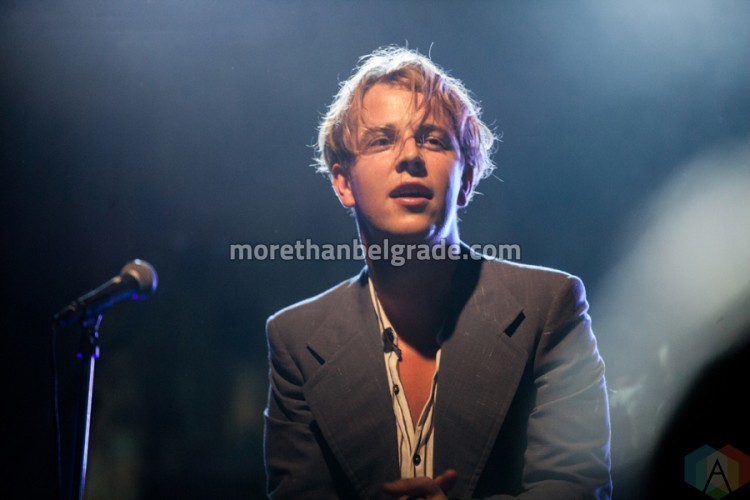 “The boy who is knocking off his legs” probably did not even dream of bringing music to such heights when he began writing songs at the age of 13 in his native Chichester, then “it was not cool” for him. Fortunately, millions of fans around the world realized he was writing songs and talent for music that he showed as a teenager, his life and his call … and that he was “cool”! 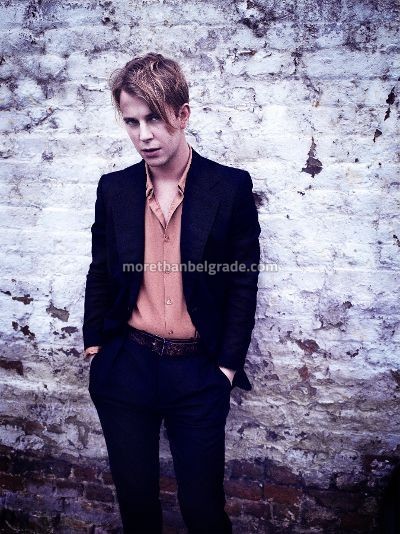 Neither the people in the business nor the audience had much to understand the talent they had in front of them, the attention of the world music audience turned to itself by the first album “Long Way Down” from 2013. Lily Allen likened it to David Bouvie, Taylor Swift said that he was his big fan and that he managed to break his leg, the prestigious “Ivor Novello” award for the greatest achievements of the author was received in 2014, right after the deserved BRIT Critic Choice … 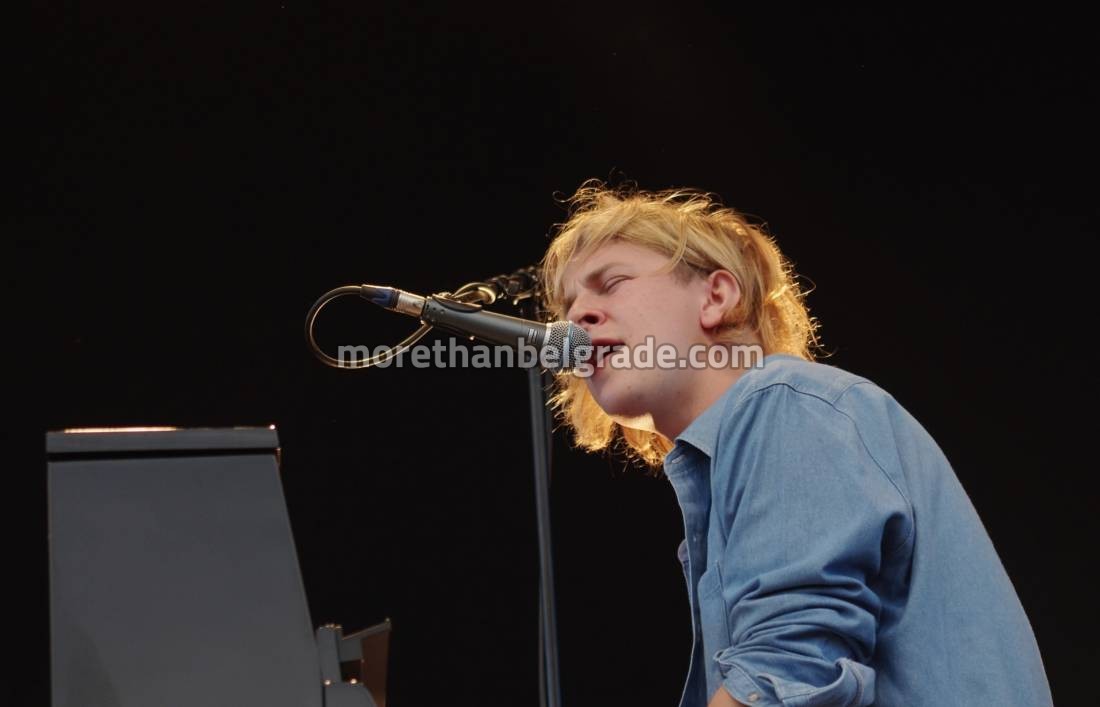 But the biggest prize and greatest recognition for his work comes from the audience – more than successful performances at some of the world’s biggest festivals (Glastonbury, T In The Park, Coachella, Exit …) and sell out concerts all over the world are signs that songs with debut release but also from the album Wrong Crowd from 2016 managed to touch the audience in the right way and it is on the right path to become a true and great world star! 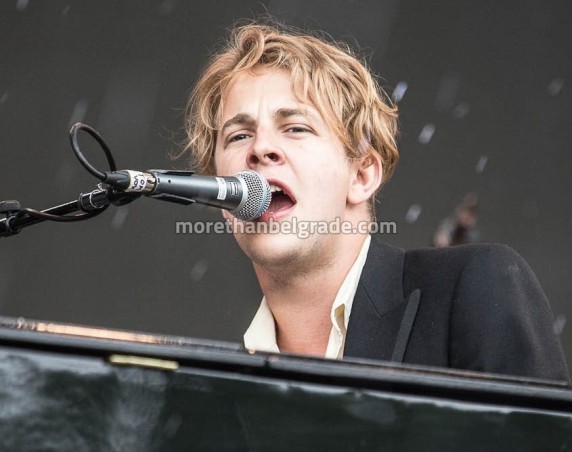