This was perhaps the best edition of EXIT festival!

This was the 19th in a row, and in the opinion of the audience and numerous performers, so far perhaps the best edition of EXIT festival! Early next year, when EXIT celebrates its 20th birthday, our biggest and one of the world’s leading festivals has reached its historical maximum by numerous parameters.

The record of the visit was overthrown already on the first night when 56,000 of the total number of 200,000 visitors were distributed through the gates on the Petrovaradin fortress, which were divided into 40 stages and zones from 4 July to 8 July morning. 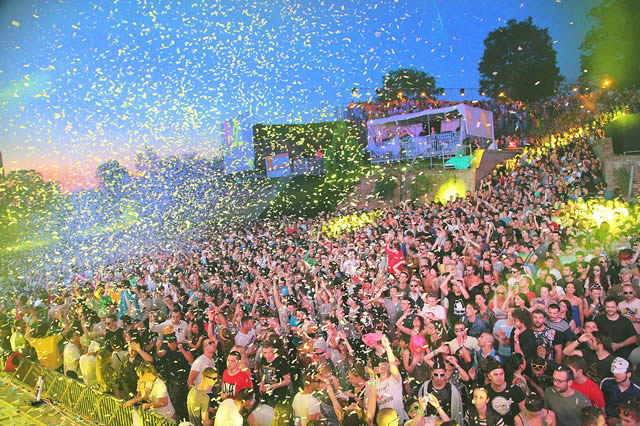 Never a longer list of hedlajner has made this year the audience enjoys all the stages, and the program on the main stage is certainly the most notable feature of the historic concert of one of the greatest world bands The Cure, which our audience has been waiting for four decades! Rokenrol returned to the big door with an American sensation Greta Van Fleet whose high-energy performance justified the status of the group most talked about over the last couple of years. The American band The Chainsmokers has shown why they are valid for one of the most popular music stars of today, whose hits, chorus singers on the main stage, together exceed ten billion YouTube previews! 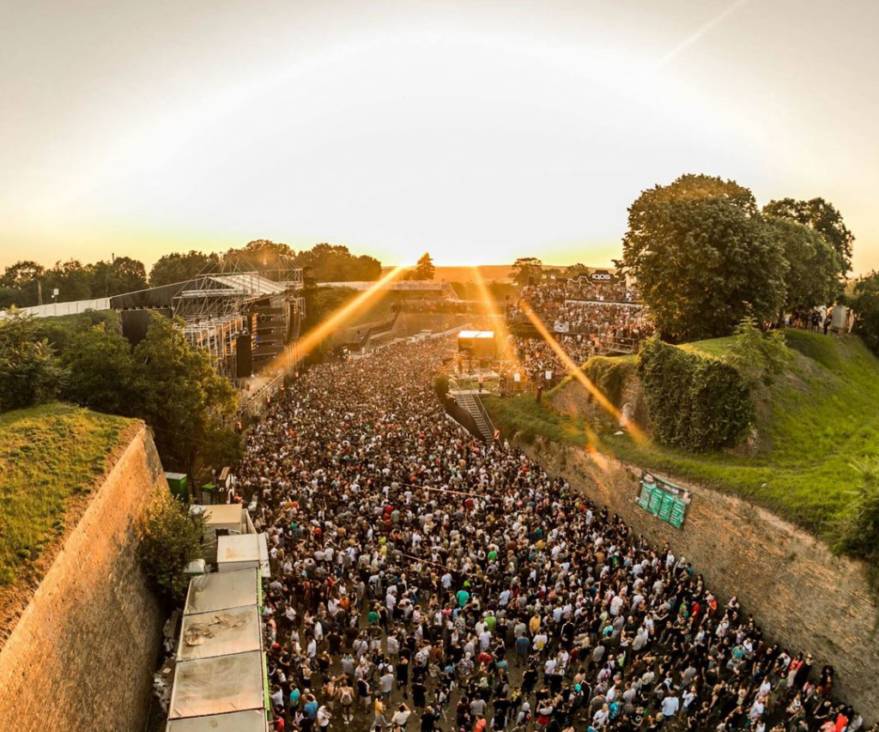 To date, the most spectacular edition of mts Dance Arena, whose colossal production also featured the old Vinca letter, was performed by the leading stars of the world electronic scene. As early as the first night, the scale was set on the energy maxim in the joint performance of Carla Cox and Maceo Plex, as well as the tandem Rhapsody of Solomon and Tale of Us for over six hours! 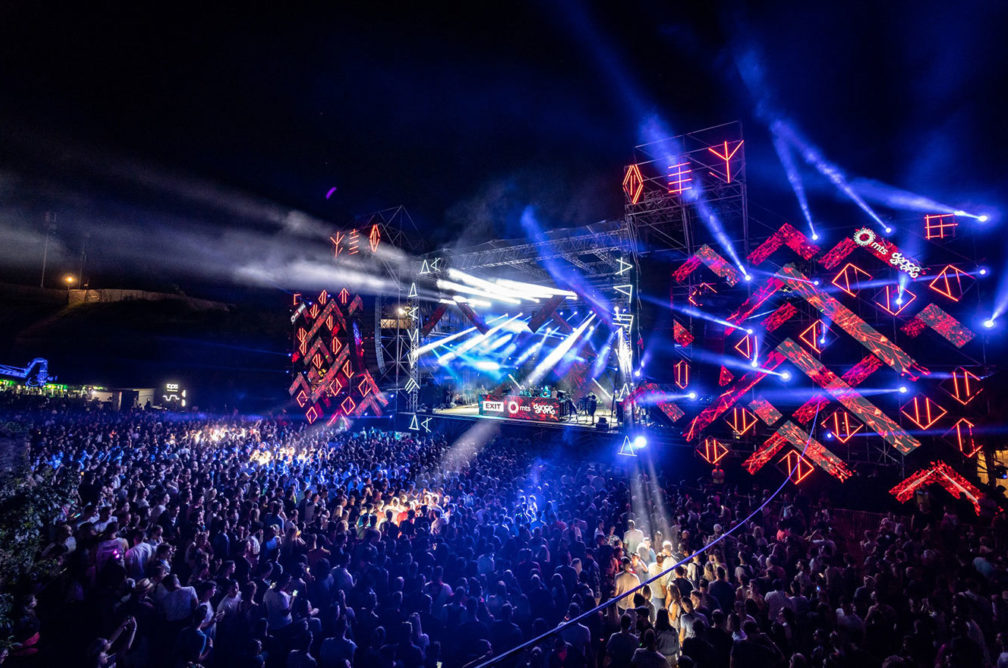 The honor of closing the entire EXIT and mts Dance Arena was the most sought after techno star of today’s Amelie Lens, who received the first ovation and scandal of the name after getting on the scene! Inspired by the history of The Prodigy and EXIT festival, at the very end of the impeccable set, Lens released the song “Firestarter”, in honor of the deceased singer of Keith Flint, causing a general audience euphoria for one of the best exit closing scenes.