The World Day of Poetry in Belgrade! 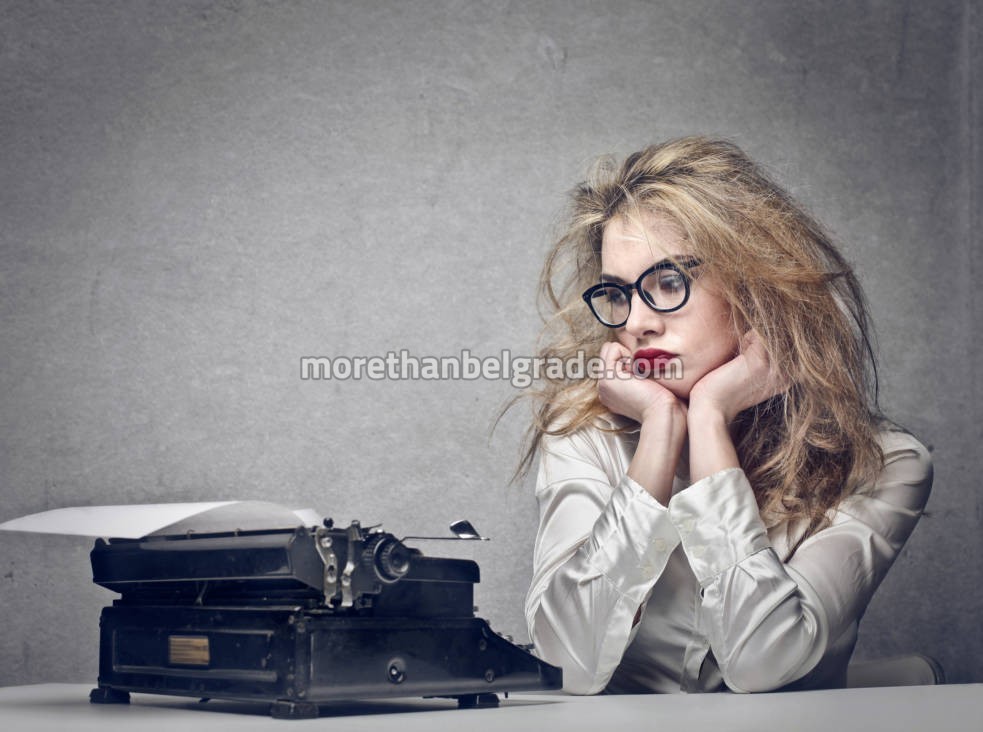 In the Cultural Center of Belgrade, until March 23, the World Day of Poetry will be held under the title “Reading the City”. Through various programs and in the presence of authors from several European countries, as well as authors from Serbia, this year’s festival will deal with the theme of the relationship between contemporary poetry and the city – a city that is not only an ambience, but also an identity determining the poetic subject. How to read the city? 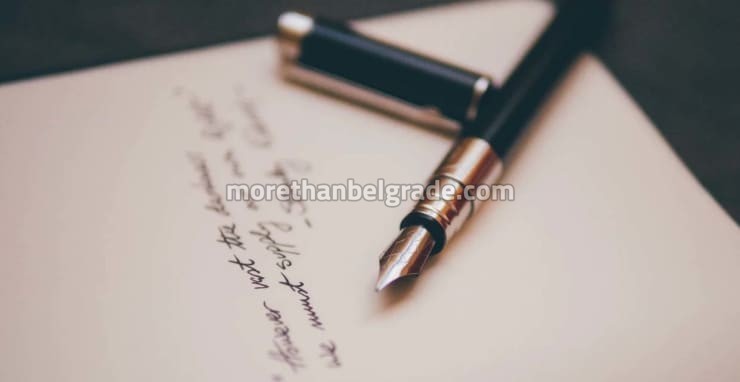 If the city is the poetic text in which language is it written? In bound or free verse? Are the villagers of infinite prosody? Can we hear their rhythm? Can we read our cities or just live in them? These are just some of the questions that will be answered by authors and authors from Sarajevo, Sibenik, Niksic, Zadar, Vienna and Klagenfurt, Požega, Zagreb, Novi Sad, Mostar, Nis, Frankfurt, Rome and Lugan, as well as Belgrade. 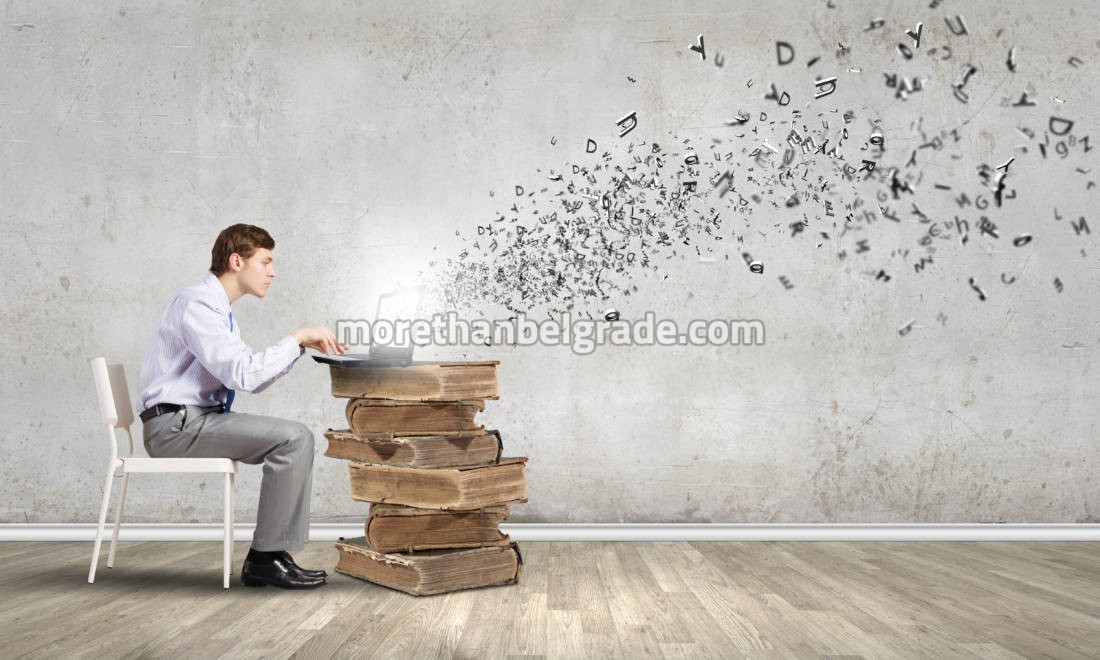 The World Day of Poetry was proclaimed UNESCO 20 years ago – 1999. Two years later, the Cultural Center of Belgrade, relying on its own but overall tradition of the organization of poetry programs in Belgrade, in collaboration with the poet Dubravko Đurić, began a manifestation devoted to contemporary poetry, which is very quickly grew into an international poetry festival.