The works of Vasil Hadžimanov and Oleg Kireyev in Belgrade! 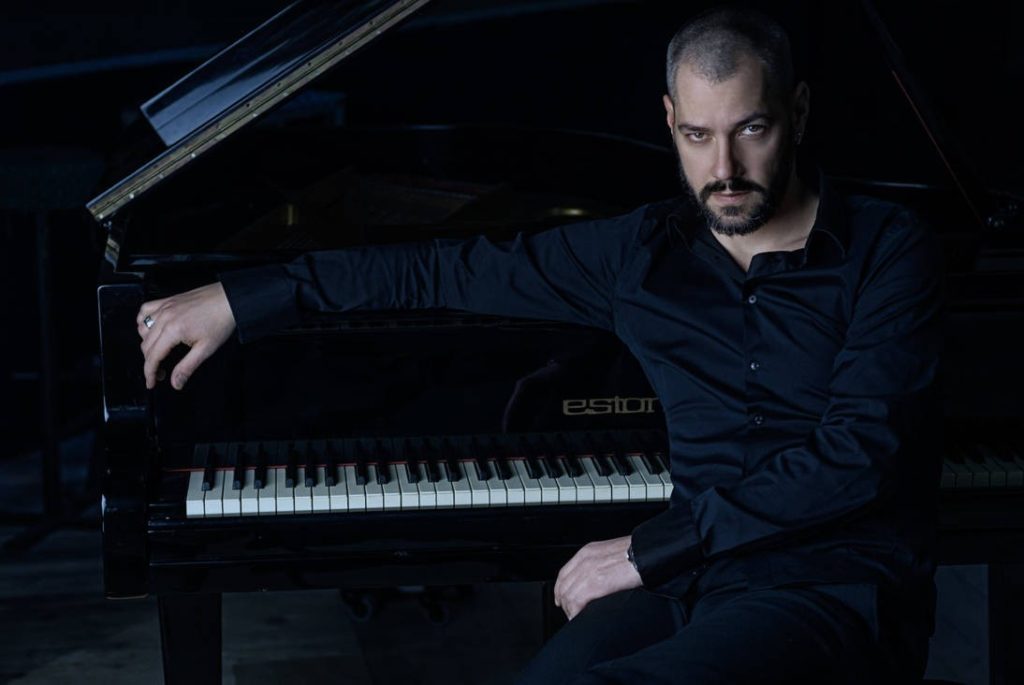 For the first time on the big stage of Kolarac, on February 28, the biggest etno jazz pianist of Serbia and the biggest  jazz saxophonist of Russia will perform together in one band, which will perform jazz compositions in unrepeatable arrangements, sprinkled with Russian and Serbian traditional melos. 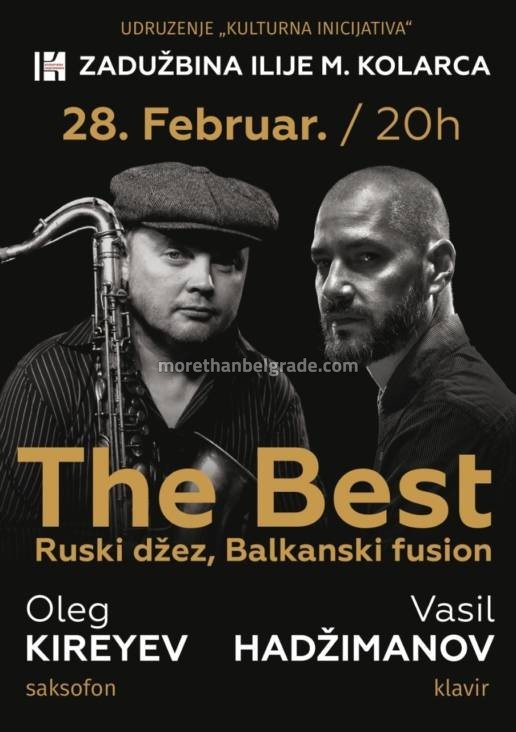 The idea of ​​the project is based on the works of Vasil Hadžimanov and Oleg Kireyev. It is a completely new reading of the best compositions by representatives of the contemporary Balkan and Russian jazz scene. Everything you love in the creation of Vasil Hadžimanov, all that is worth the attention, will bring a new sound of a saxophone of the Russian musician. Versatile, charismatic and in a whole new way. For his part, Vasil will bring in new colors and a Balkan rhythm in compositions written by Oleg Kireyev. More traditional colored jazz classics. 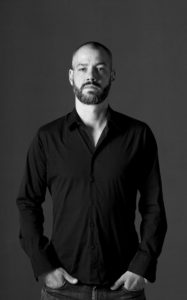 The musicians have chosen their favorite works of art which show their mastery and talent in the most explicit way. 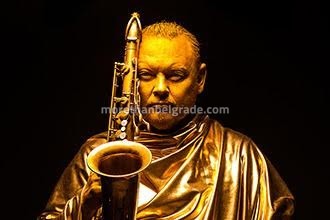 Russian jazz and Balkan fusion – so in a couple of words it would be possible to describe the direction of the program that will be presented by musicians not only to jazz lovers, but also to all the admirers of great and content sound. 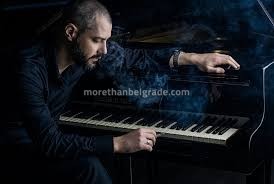 Oleg Kireyev and Vasil Hadzimanov started their cooperation two years ago. together they started to explore the mix of traditional music and popular songs, which resulted in the creation of a new Russian-Serbian jazz project. 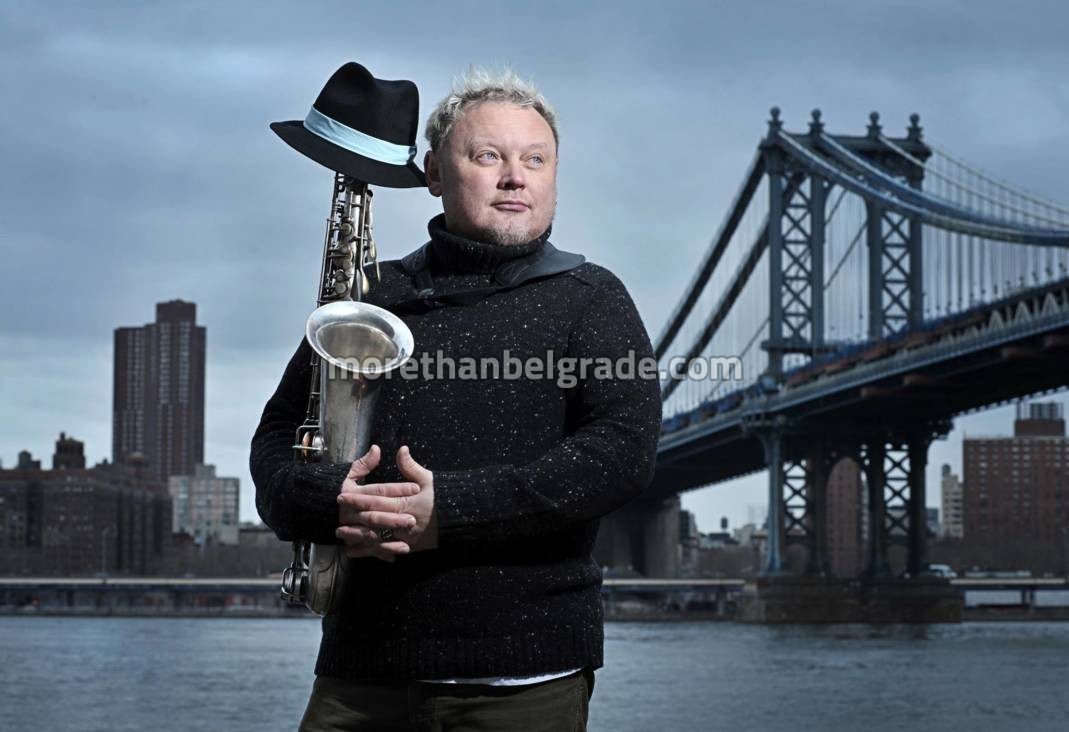