The triple winners of Grammy, Snarky Puppy, are coming to Belgrade! 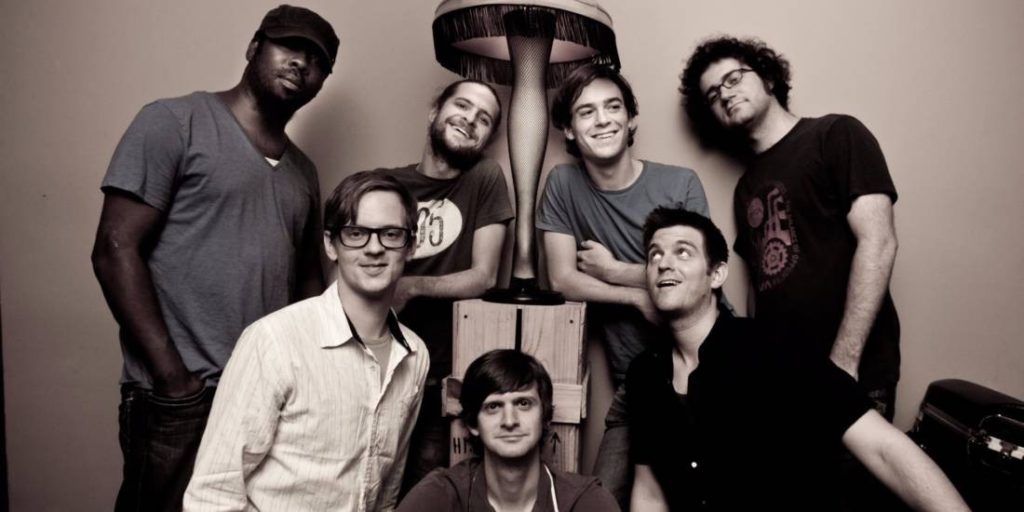 For the first time, in this part of the world, the planet-known band and winner of the three Grammy Awards, Snarky Puppy, will host a concert on tennis courts on Kalemegdan, June 23, within the concert series Musicology Barcaffé Sessions. 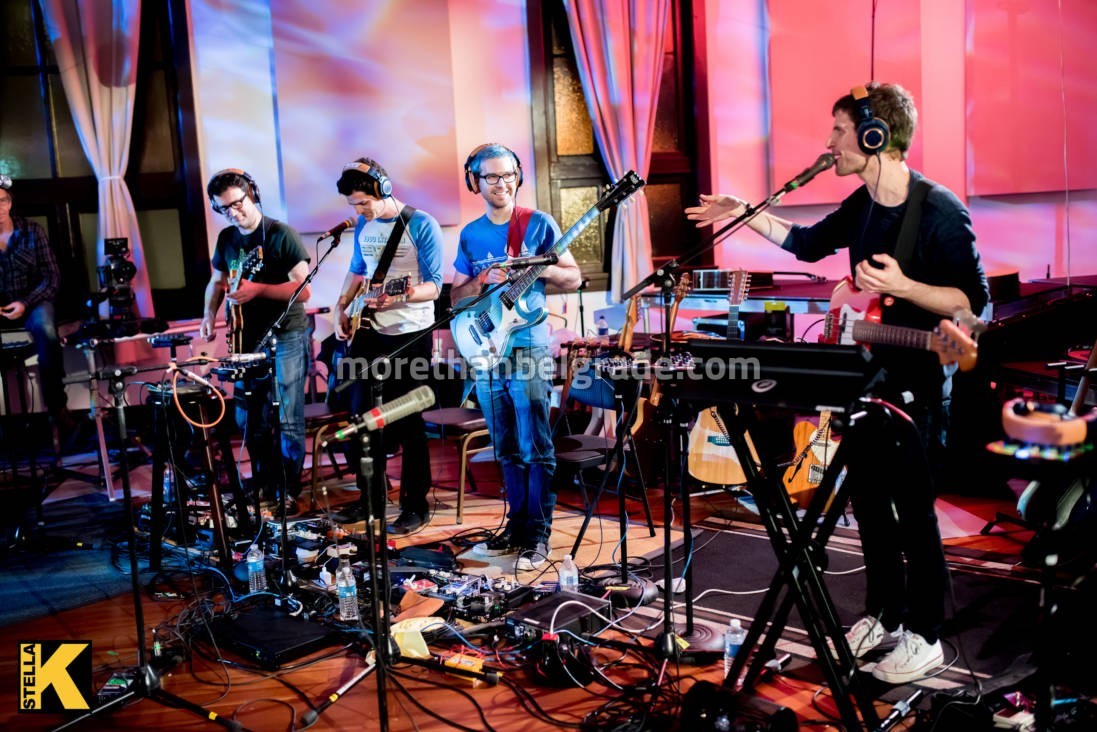 Snarky Puppy was founded in 2003 by bassist and composer Michael Lig. 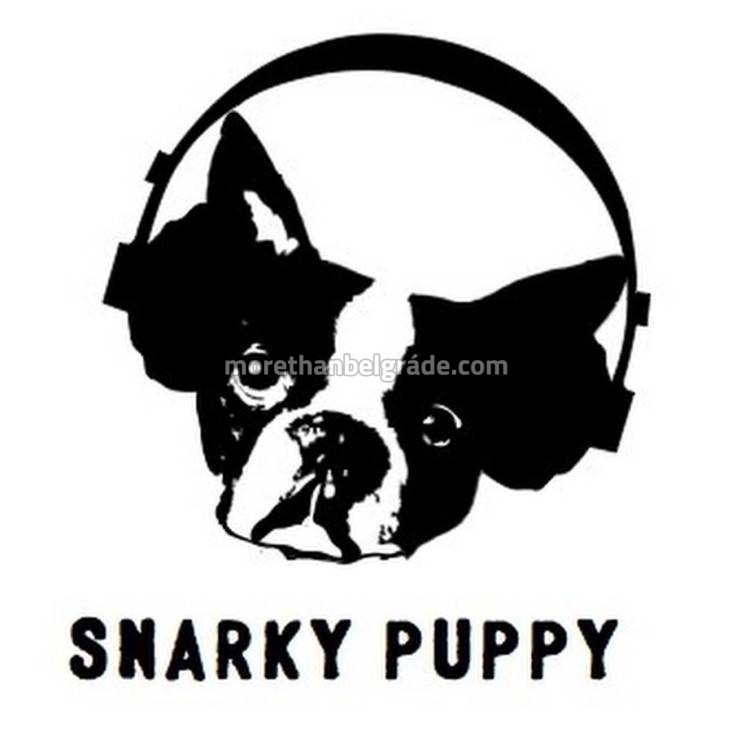 The band began their career playing in the basement of the pizzeria, and they never stopped playing. 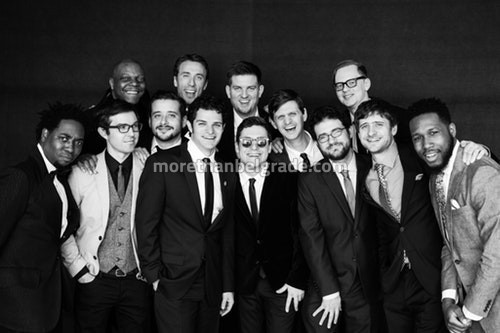 For the past 10 years, they have been unknown to the public, now to become a world-renowned band dressed in Grammys and other prestigious awards that have positioned them as one of the best contemporary jazz collectives. 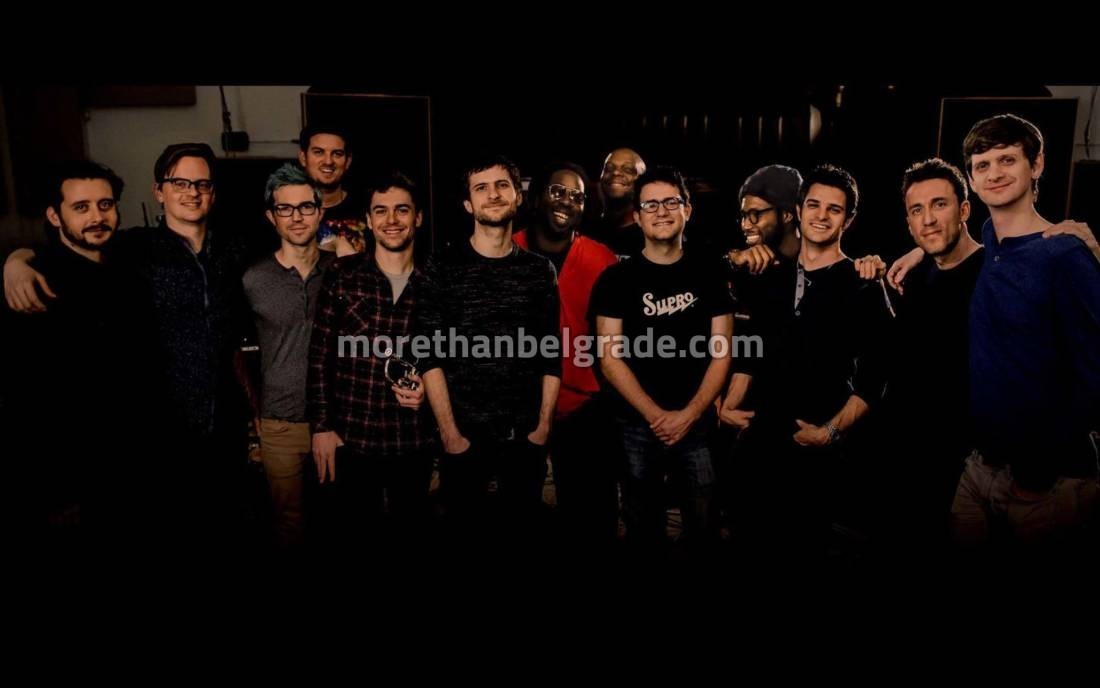 Never giving up their love for what they do, they said: “Music must be the thing that makes you push it further. If you need other people to determine the value of your art – whether it’s the media, the public, the industry, or anyone else-you have prepared yourself for failure at the beginning. ” 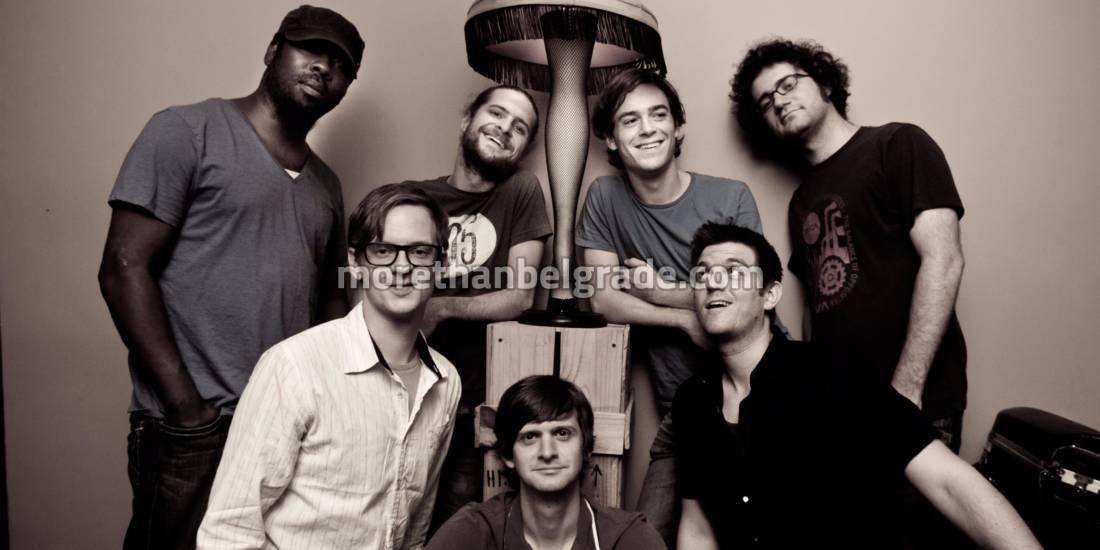