THE TRADITIONAL FISH FEST AT THE TOWER STARTED

THE TRADITIONAL FISH FEST AT THE TOWER

On Thursday, September 5th, another Fish fest Belgrade will start at the Nebojsa Tower, in the area of ​​the former Water Town. 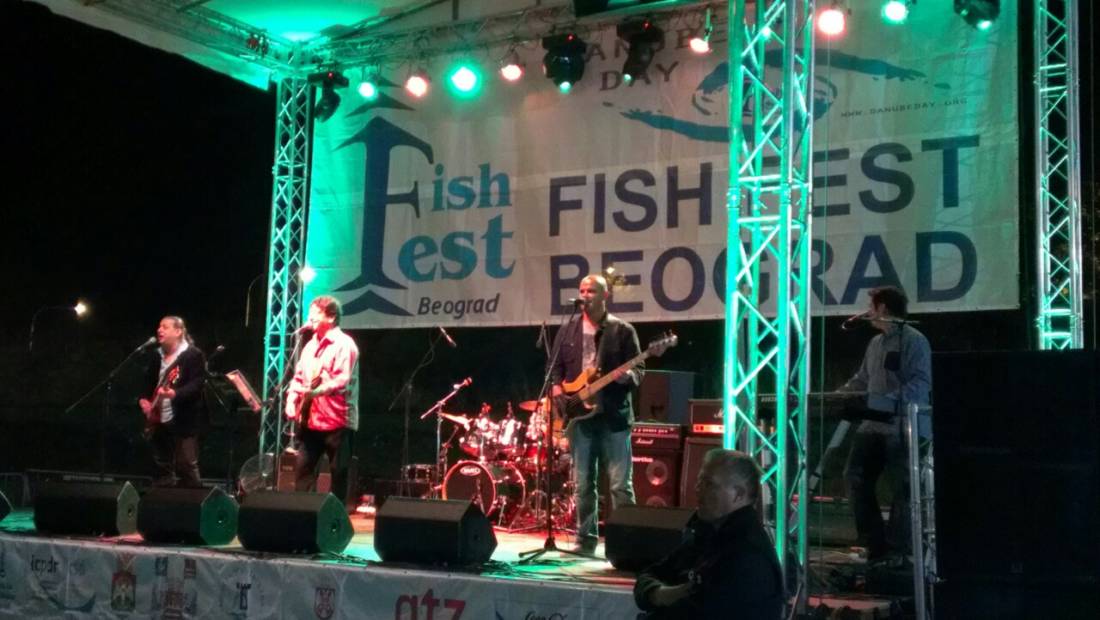 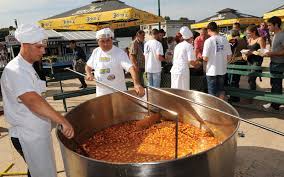 In addition to food, good music is also expected. On the main stage on September 6, the band Ođila will perform, starting at 8pm. The bands Absolutely Romantic, Twillght D.C, Tribute Johnny Cash, Titanus Band and more will also perform.. 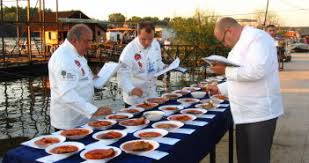 The main event will be on September 7th starting at 10am when the famous fish stew will be prepared in 100l casks.