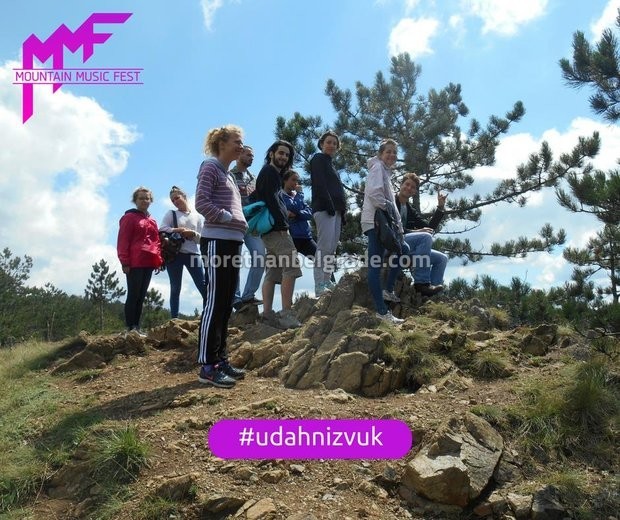 Third Mountain Music Fest at Divcibare this weekend
Mountain Music Fest is a daily music festival held for the third consecutive year at Divčibar, not far from Valjevo. Through an unusual mix of music, adventure and nature, this international festival offers numerous artistic and recreational facilities, away from city heat and crowds. 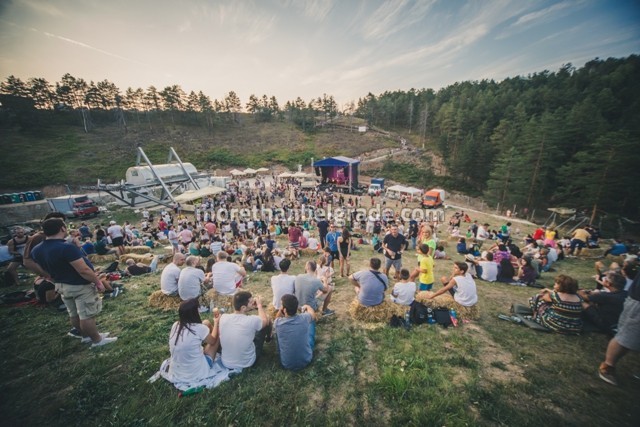 The festival will open the winners of medals at this year’s Mathematical Olympiad on Saturday, August 18th, and on the main stage will be performers including Nikola Pejaković Kolja, Kanda Kodža and Nebojša, Đorđe Miljenović and many others, and for fans of a slightly different electronic sound – there is Vinyl stage and Belgrade’s White City Soul. 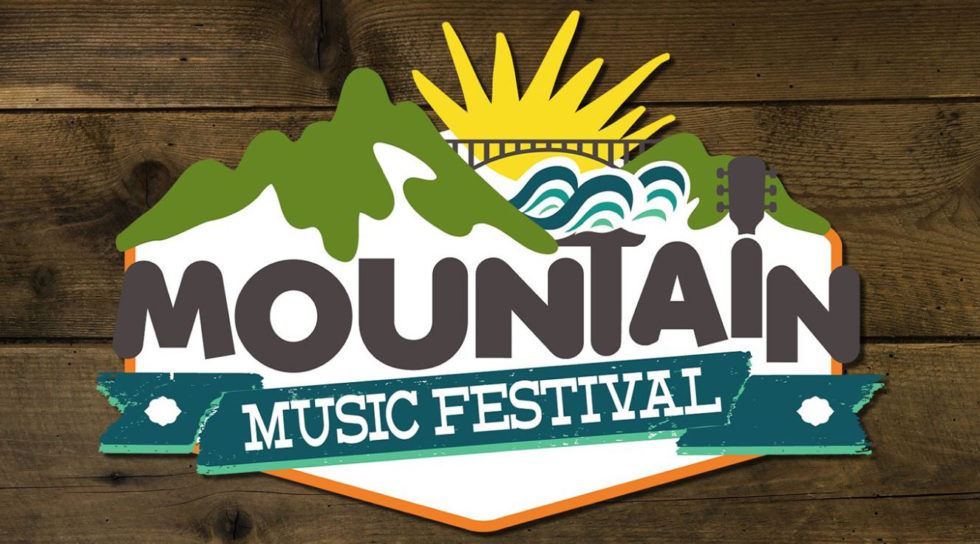 Under the slogan “Trigger your scenses”, this music and mountain festival, in addition to the performance of great musicians, organizes a multitude of different programs for all ages, whether you are adrenaline, science, sports competitors, social games or dancing. Adventure park, Orienteering, Zip line, Archery, Beer with scientist, Yoga, Papirology, Pike-Lutkica are just some of the additional contents that expect visitors of all generations on the Ski Trail Crni Vrh, just two hours drive from Belgrade. 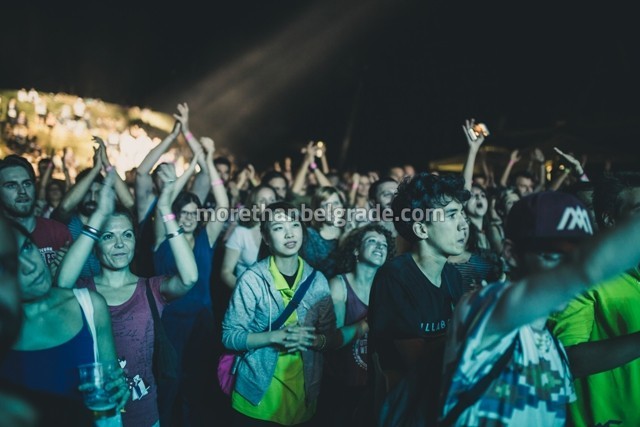 Mountain Music Fest starts at noon and will last until midnight. The tickets are sold at the entrance to the festival, at a price of 500 dinars. All additional facilities are included in the price card, and the entrance for younger than 10 years is free.

Mountain Music Fest is organized by a group of young enthusiasts from Valjevo, who for the third year in a row, tries to replace his usual day in the city with going out with friends, and that this festival, the city of Valjevo and Divcibare, is fixed on the tourist map of Serbia.