The Scent of Inks at the Belgrade Sava Center! Dont miss it! 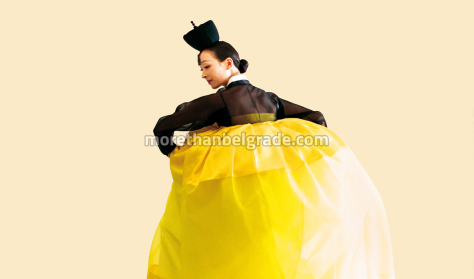 The national dance ensemble of Korea will present a unique performance to our audience called “The Scent of Inks” on April 22 at 19.30 at the Belgrade Sava Center. 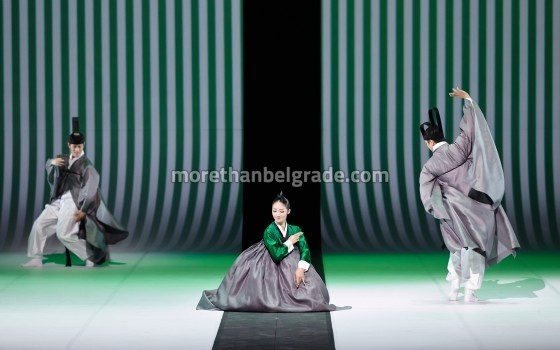 Following the choreography of Jun Sung Qu, which reflects the depth of the subtle movements combined with the minimal stylization of artistic director Ćong Ku-ho, more than 50 dancers of this ensemble will simulate the writing of black ink on paper, combining traditional Korean play and contemporary motifs in spectacular performance. The theme of the performance “The fragrance of ink” is based on the so-called “sagunya” – the philosophy of four symbolic flowers, which are orchids, bamboo, chrysanthemum and flower plum and the four seasons that these flowers belong to, leaving, in their dance moves, the impression of writing ink on paper. 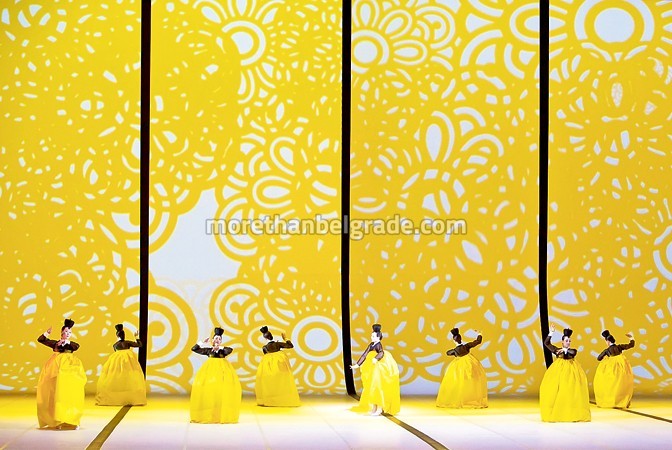 Performance “The Scent of Inks” was featured at the Hong Kong Arts Festival (February 2016) and at the Les Nuits de Fourviere Festival in Lyon (June 2016), and received positive reviews. In “Telers”, a weekly French magazine, performance is rated as “a dance in which elegance and artistic artistic movements are perfectly mixed”. 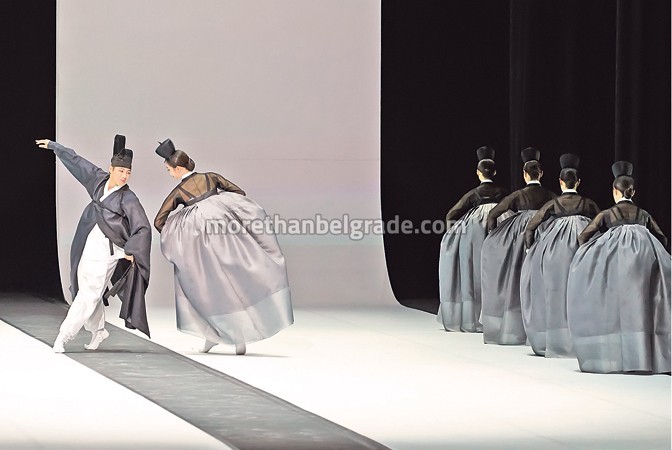 This visit is a gift from the Embassy of the Republic of Korea to our citizens on the occasion of marking 30 years since the establishment of diplomatic relations between Serbia and Korea and only the first in a series of programs to mark this jubilee. 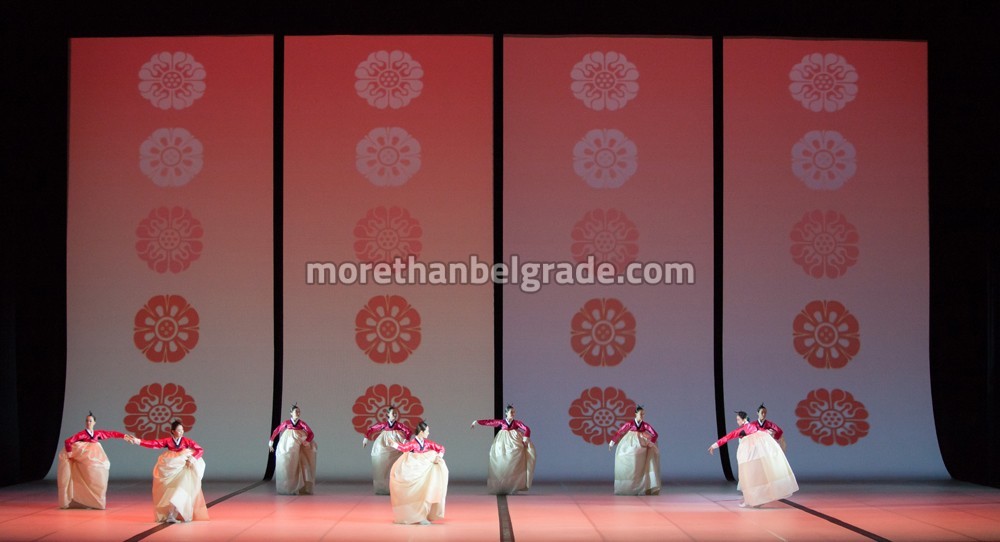