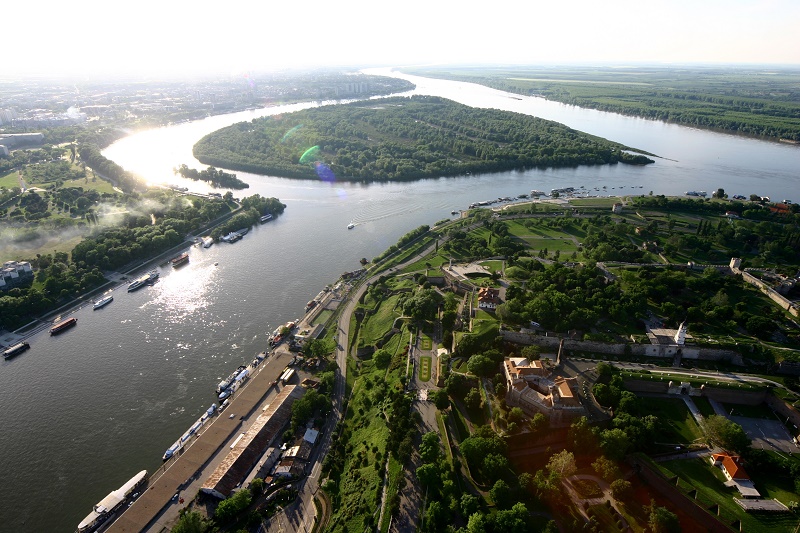 The Danube, the largest river of the European Union and the second largest in Europe, flows through Belgrade over a distance of 60 kilometers. 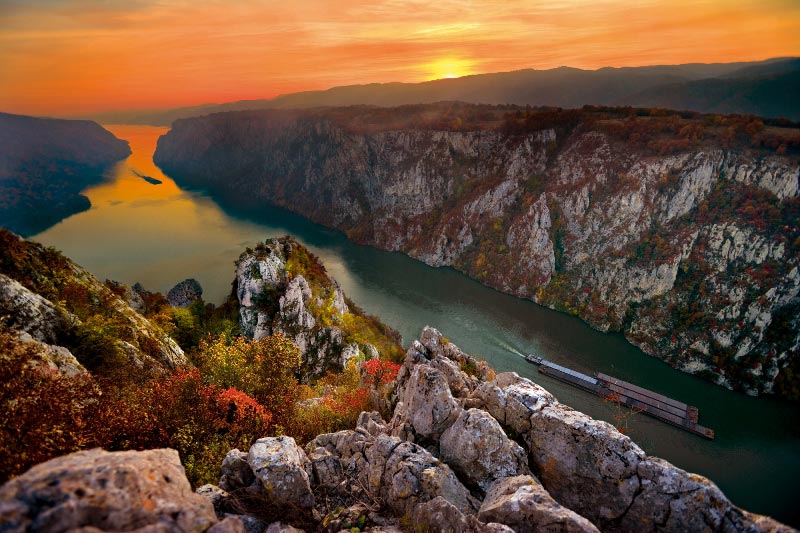 Due to the importance of connecting Western European and Central European countries to the southeast and east of the continent, the European Commission has designated the Danube as Corridor 7 of the Trans-European Transport Network. The Sava River flows into the navigable Danube in Belgrade itself, making its significance for the city even more prominent.

On the right bank of the Danube is Zemun, with a well-maintained promenade on the quay, marinas and the idea that the docking of large ships, by which the town was known in the 19th and 20th centuries, be enabled again. 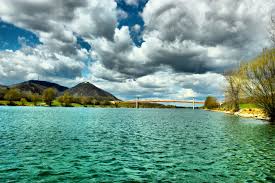 Downstream is the Great War Island, at the mouth of the Sava River into the Danube. It was named after the constant dispute between Austria and Turkey to demarcate and occupy a strategic point on the river in the eighteenth century.

Between the two world wars, the island is a popular beach resort, the most famous of which is Lido. The Big Island of War today belongs to lovers of nature, rare birds and water sports. 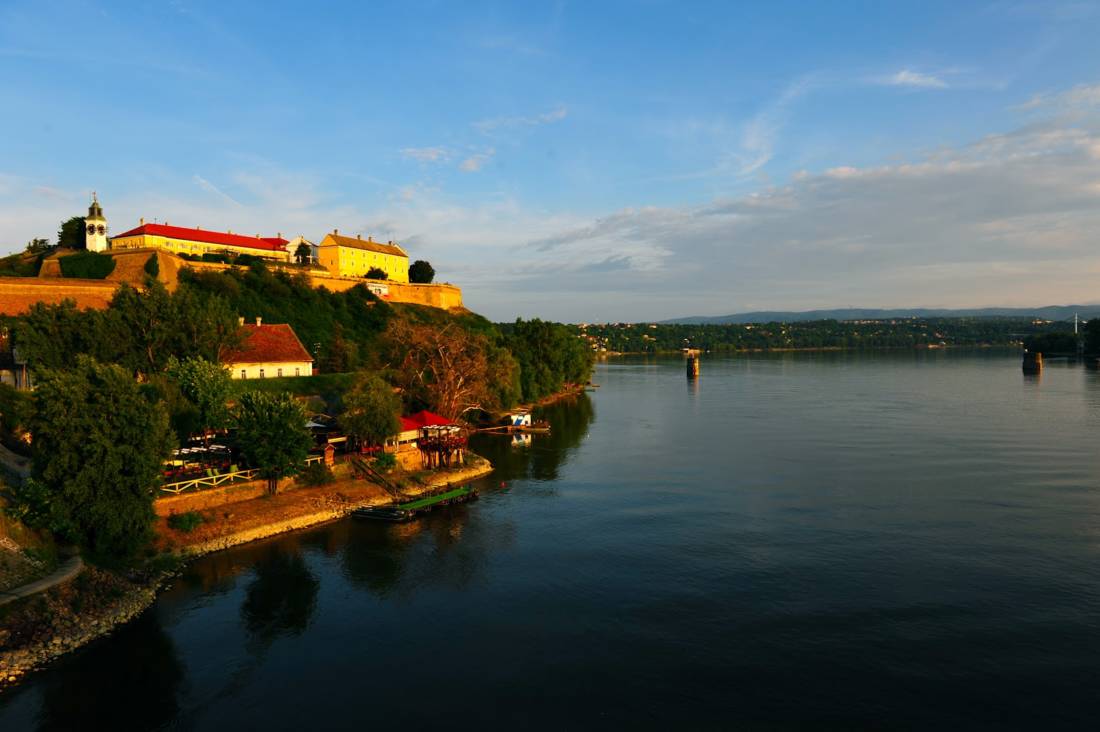 During the tourist season, more than five hundred ships dock with more than 70,000 tourists visiting Belgrade.