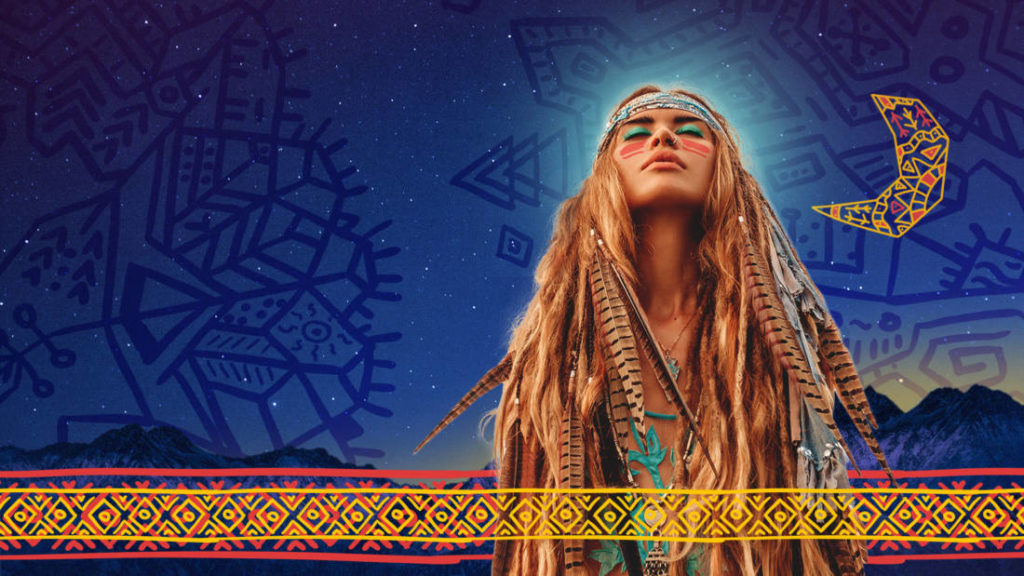 The Rhythm of the Riot and Phil Anselmo brought the atmosphere to life
The second evening of the biggest European festival is slowly gaining momentum. The Exiters in large numbers rush towards the gates and are preparing for the evening to remember. 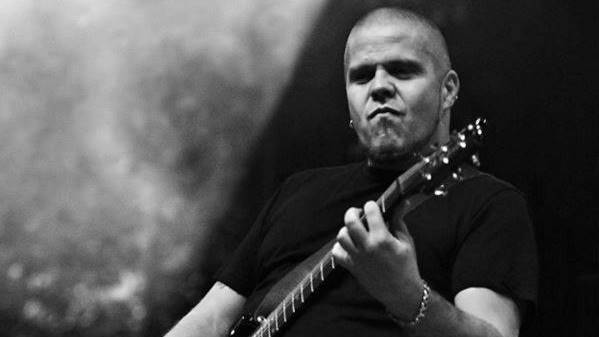 The main stage of the “Exit” festival opened tonight with the sounds of Rhythm Disorder that slowly warmed up the mass. 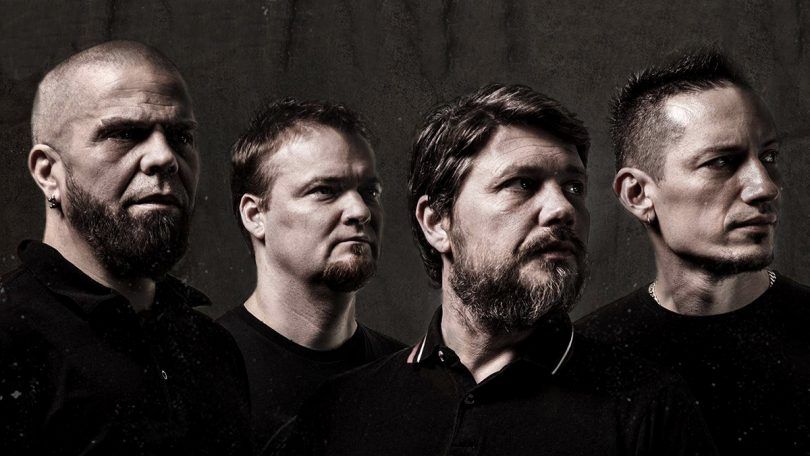 After a fantastic and flamboyant performance, Phil Anselmo replaced Phil Anselmo who dedicated his concert to his former band Panter and his deceased colleagues. 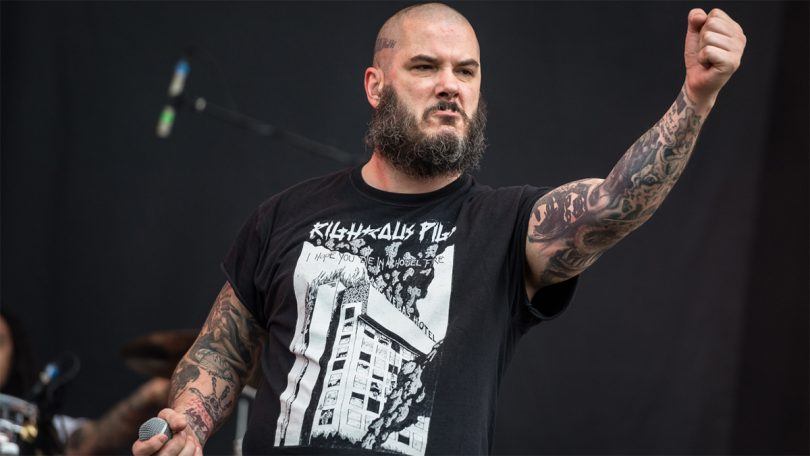 At the end of his performance, Phil sang the song “Stairway to Heaven” by Led Zeppelin and made a selfie with the audience. 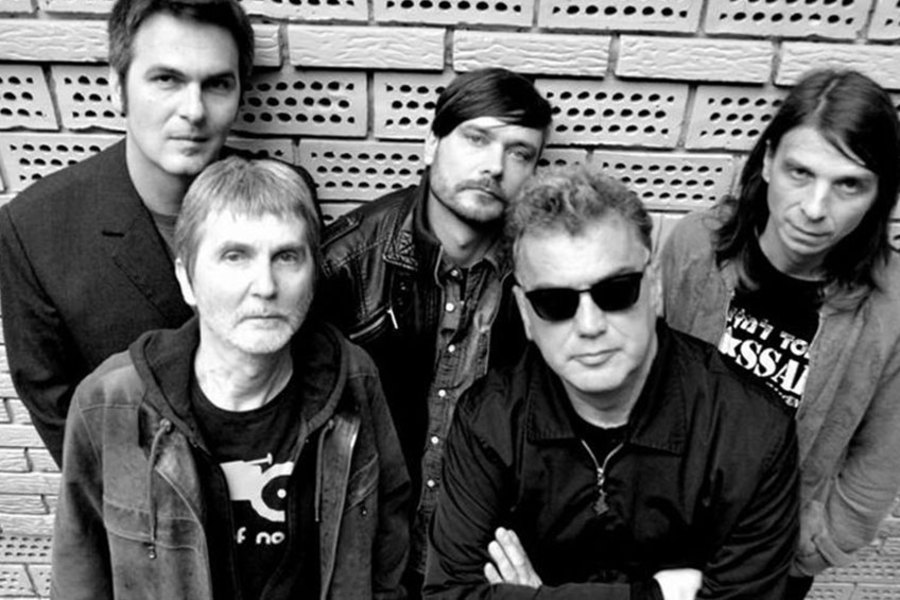 At 22.15, the performance of the cult Belgrade band Partibrejkers started.