The Real McKenzies at the PRIS Stage at the end of August! 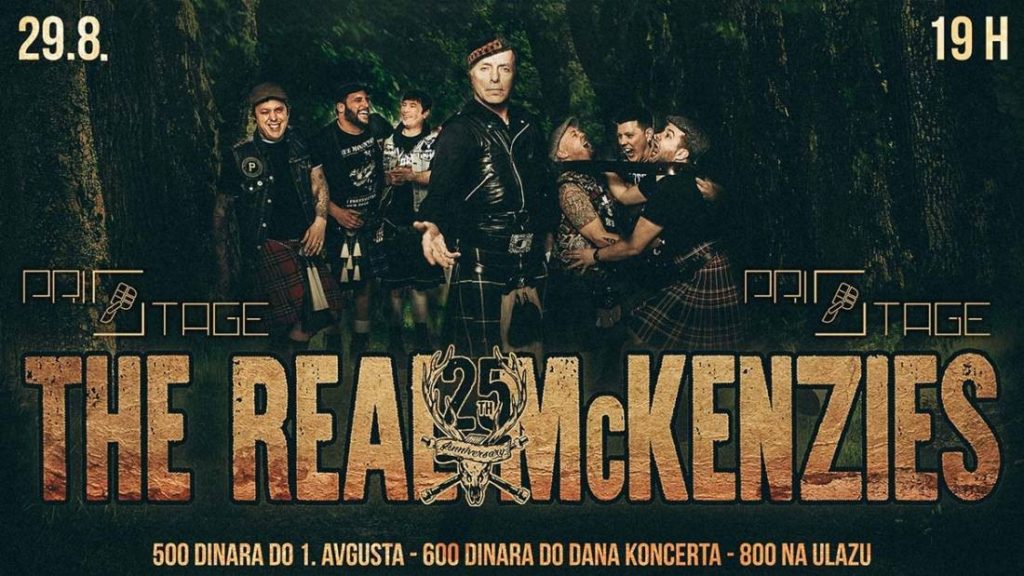 It can be said, without exaggeration, that The Real McKenzies is a national treasure. There are not many bands that can boast of a twenty-five-year career that looks incredibly adventurous, wildly violent and extremely deadly. A large number of changes of band members brought constant progress in music and overall performance. It would be a serious mistake to say that they are just another celtic-punk band. During their rich career and a large number of performances they had the opportunity to share the stage with giants such as NOFX, Rancid, Flogging Molly, Metallica … A European tour celebrating 25 years of existence and promoting the jubilee tenth edition of The Two Devils Will Talk starts 18 July, and at the very end of the same, before the trip to America, they come to the PRIS Stage. 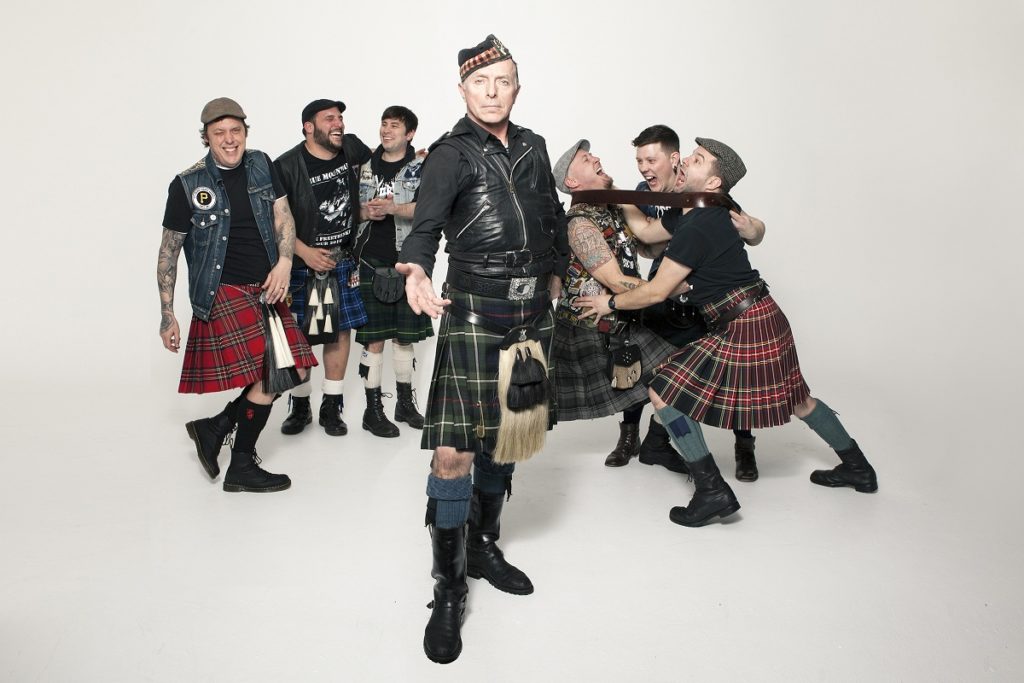 Irish Stew of Sindidun is a well-known band to the local audience and with years of experience and reputation that follows it definitely represents a serious support to the Canadians. In the last quarter of the previous year, their new studio album, City of Grigs, was released, which will be promoted once again. More about the album itself, the band’s plans, but also many other interesting topics you can hear in an interview that we realized a few months ago with the frontman of the band, Bojan Petrović.

Scordisci are Belgrade’s irish punk band and are one of the most active young bands. A few months ago, the band left one of the last members of the starting line, singer Djordje Rosic. The new singer of the band is Filip Novovic, who performed at the last Belgrade performance of the band in Bozidarac, and with that change there was the addition of another guitar in the band. The Scordisci are among the greatest models by The Real McKenzies, and this performance will surely be one of the most important in their previous career.

Skadrilla is a ska punk band from Belgrade who recently celebrated half a decade of existence. Each of their performances is very well received, and the music they broadcast from the stage is triggered by everyone who is in the audience. On this occasion they will present their author’s work with the processing of domestic and foreign bands. 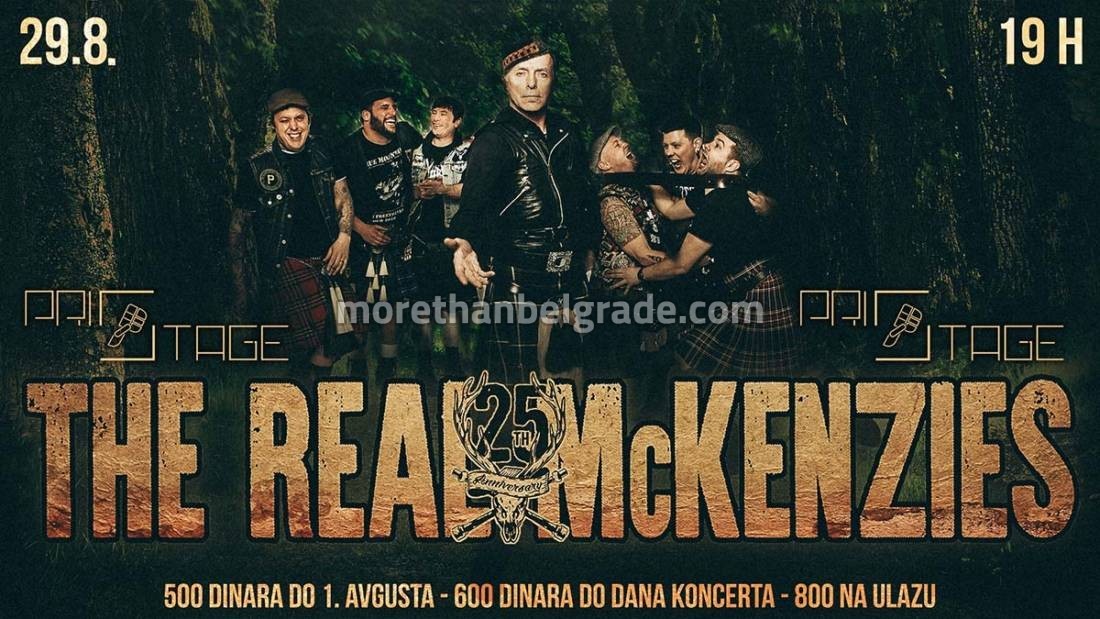 The start of the event is scheduled for 19 hours, and the names of the pre-groups will be announced in the coming days. Pre-sold tickets will be available from Wednesday, July 4th. The price of the ticket until August 1 is 500 dinars, from August 1 to the day of the concert 600 dinars, while at the entrance price will be 800 dinars.