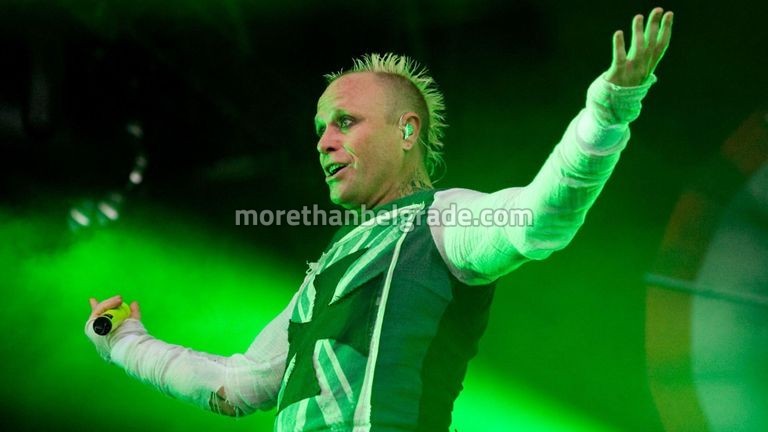 Keith Flint, singer for British electronic group The Prodigy, has died at the age of 49. He was found unresponsive in his home in Essex in the United Kingdom and the band’s official Instagram page confirmed the frontman took his own life.

The Prodigy’s hits include “Firestarter,” “Breathe” and “Smack My Bitch Up,” all of which are featured on the multi-platinum 1997 album The Fat of the Land. 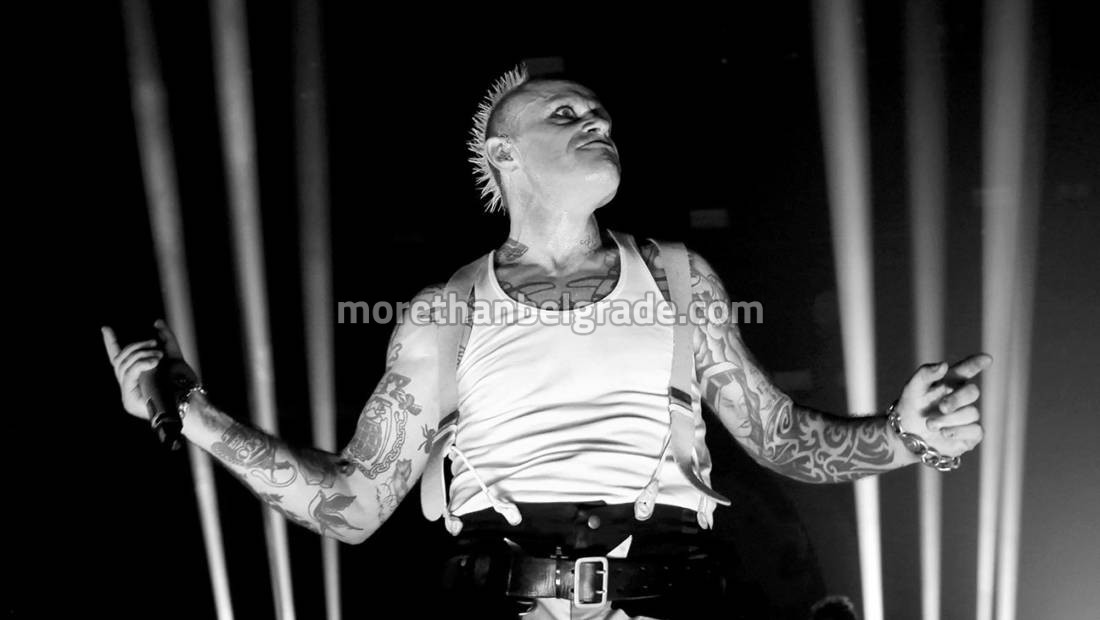 An Essex Police spokeswoman said: “We were called to concerns for the welfare of a man at an address in Brook Hill, North End, just after 8.10am on Monday March 4th. 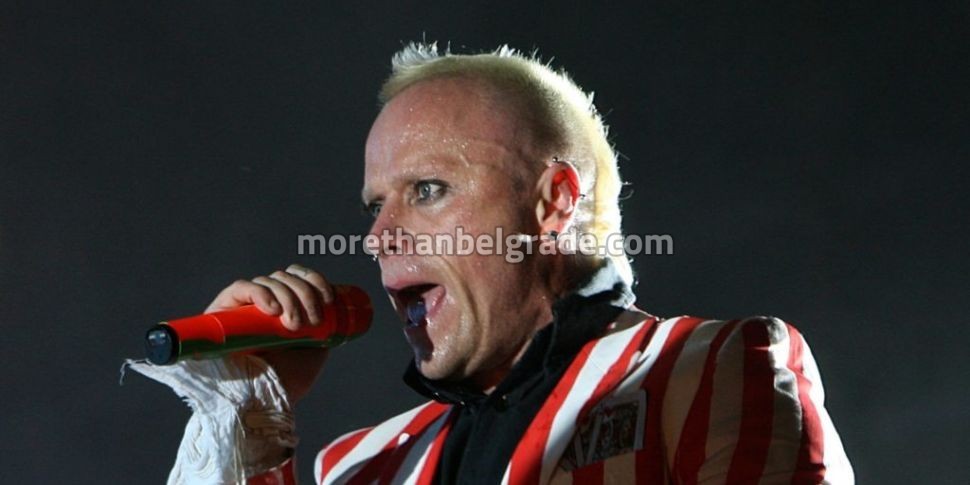 Last year, the group released their seventh album, No Tourists. The group had a U.S. tour booked for May, which included an appearance at the Sonic Temple festival in Ohio. 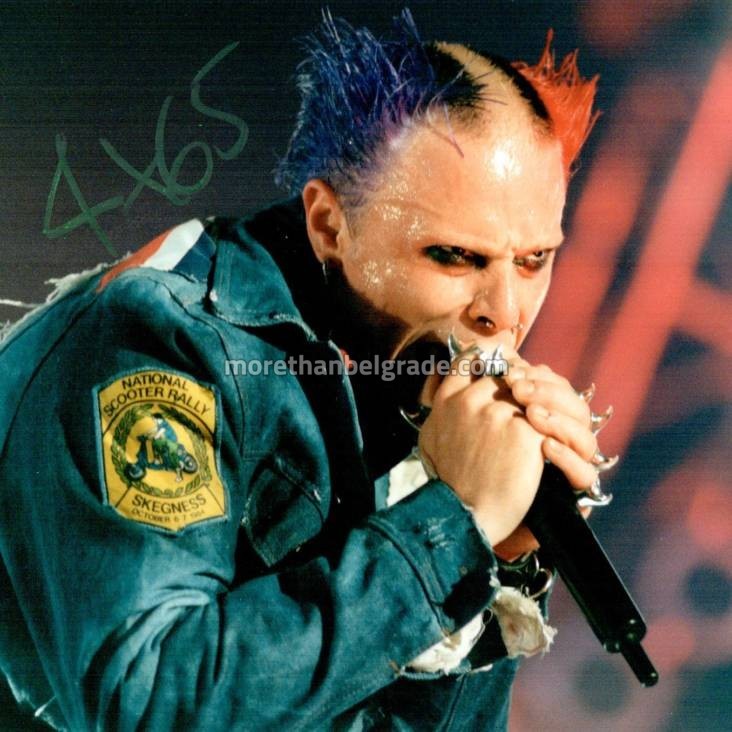 Flint was recognizable by the impressionability, punk clothes, makeup and hairstyle.. often of different colors. His style of singing reminiscent of punk singing similar to the Sex Pistols group. 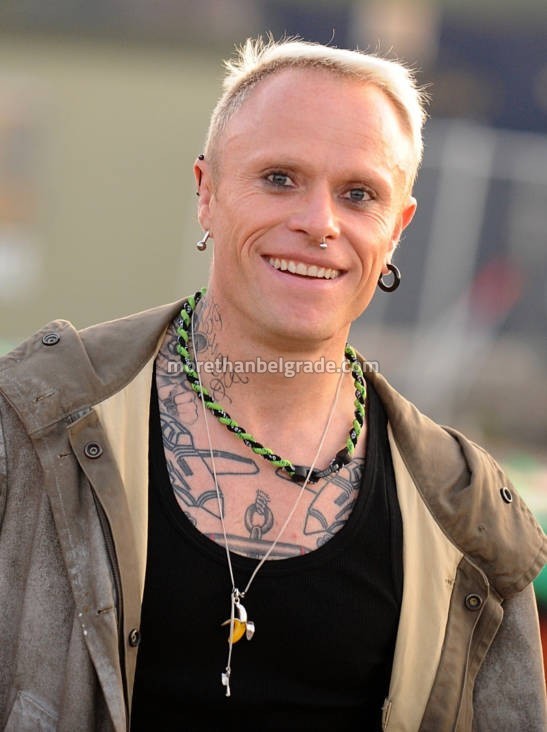 Several times they visited Serbia and spoke countless times about their “first great performance” right in our country. A few years ago, during the floods in the Balkans, Prodigy gave support to Serbia on his Twitter. 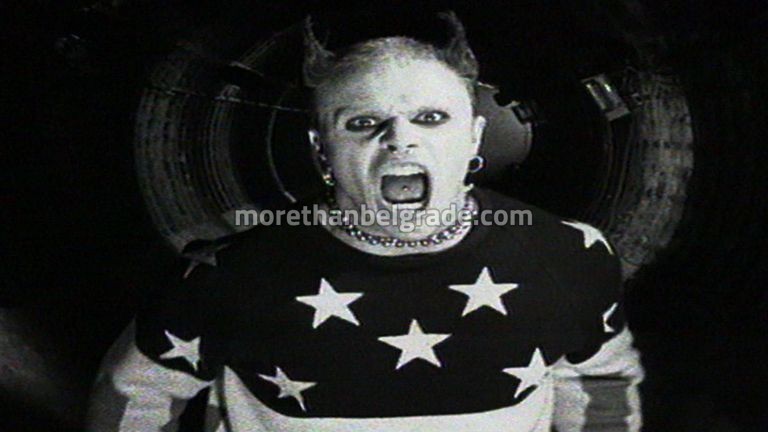