The official Belgrade warm-up party for the 11th Outlook Festival 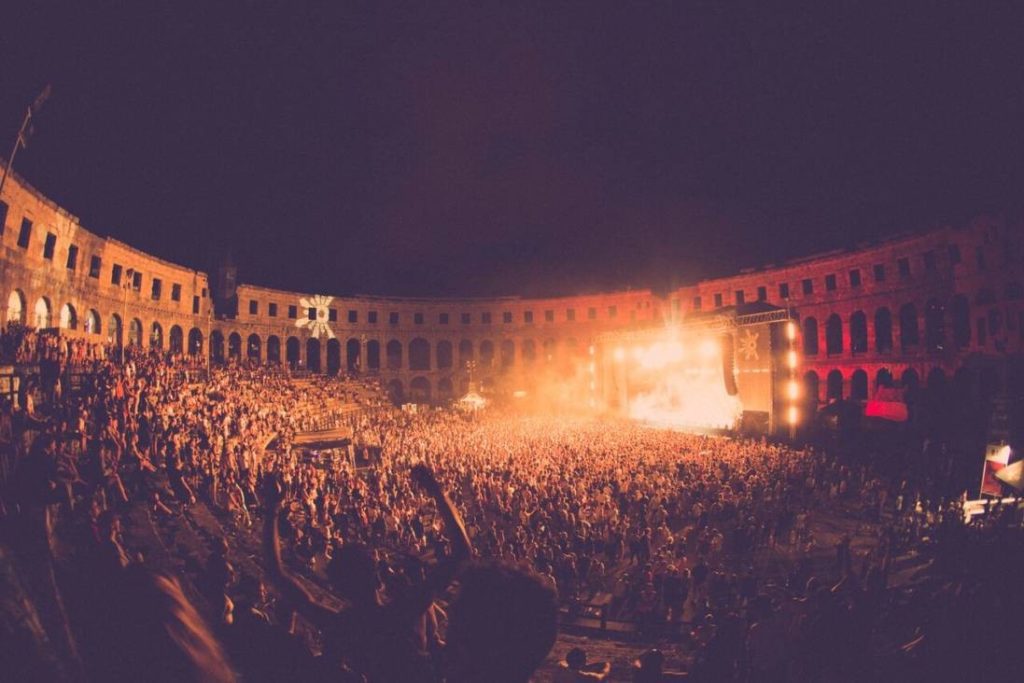 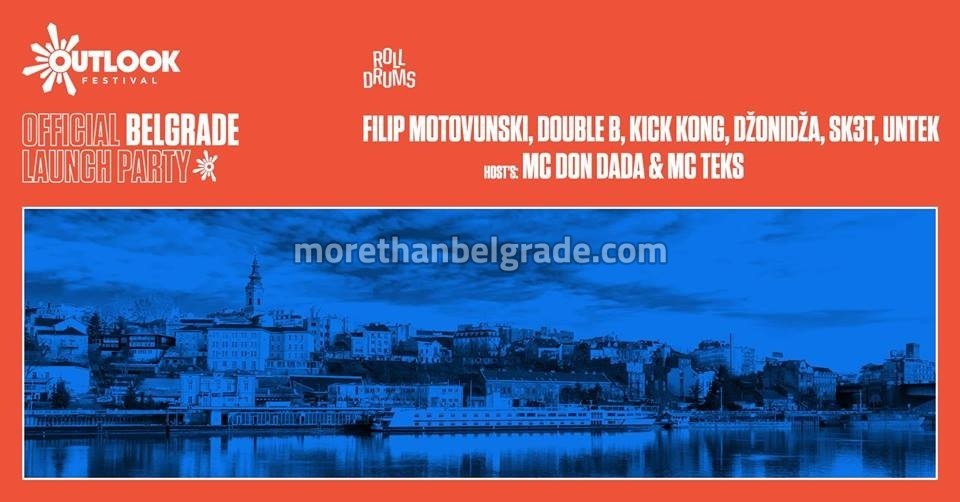 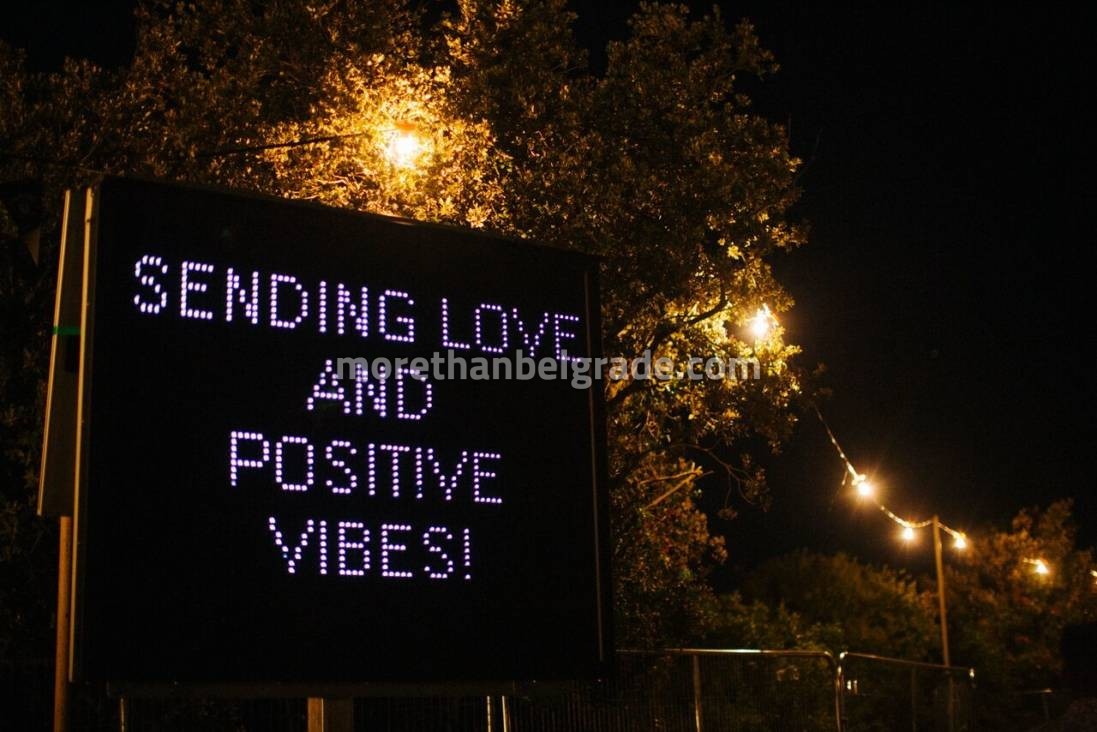 This year’s Outlook Festival will be opened with spectacular concerts in the two thousand years old Pula Arena, on Wednesday, September 5th. The Outlook Festival introduces us to the maestro ambient music, Bonobo, which will live with the band to play its last and most appreciated album “Migration”. By blurring the boundaries between trip-hop, pop and dance music with the strong influence of symphonic music, the album “Migration” is another proof of Bonob’s successful balancing between genres that has improved over the past 15 years. 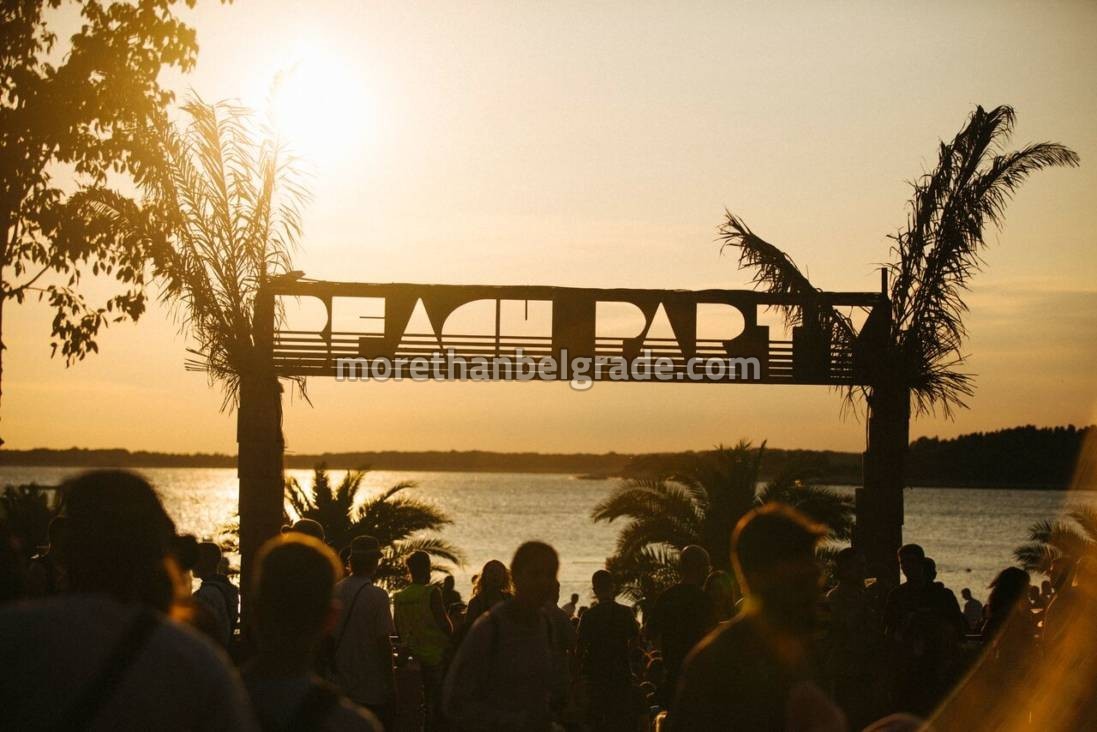 Bonob’s universal music language and the atmosphere it creates will be the perfect music background for the launch of another Outlook festival.
With him, there is one of the most influential British musicians of today, and the godfather of grime – Wiley, who is considered a pioneer on the British underground music scene. Sir David “RAM JAM” Rodigan MBE will perform with the 20-member The Outlook Orchestra music that marked 40 years of career of this legendary radio guide. A longtime member of the Outlook family, Rodigan has teamed up with a powerful orchestra to present a range of old and new songs that were significant to the festival, but also for the development of soundsystem culture itself. In addition to these great names on the arena stage of the Arena, there will be a young and noted hip-hop / soul duo Children of Zeus coming from Manchester.