The most popular sports in Serbia 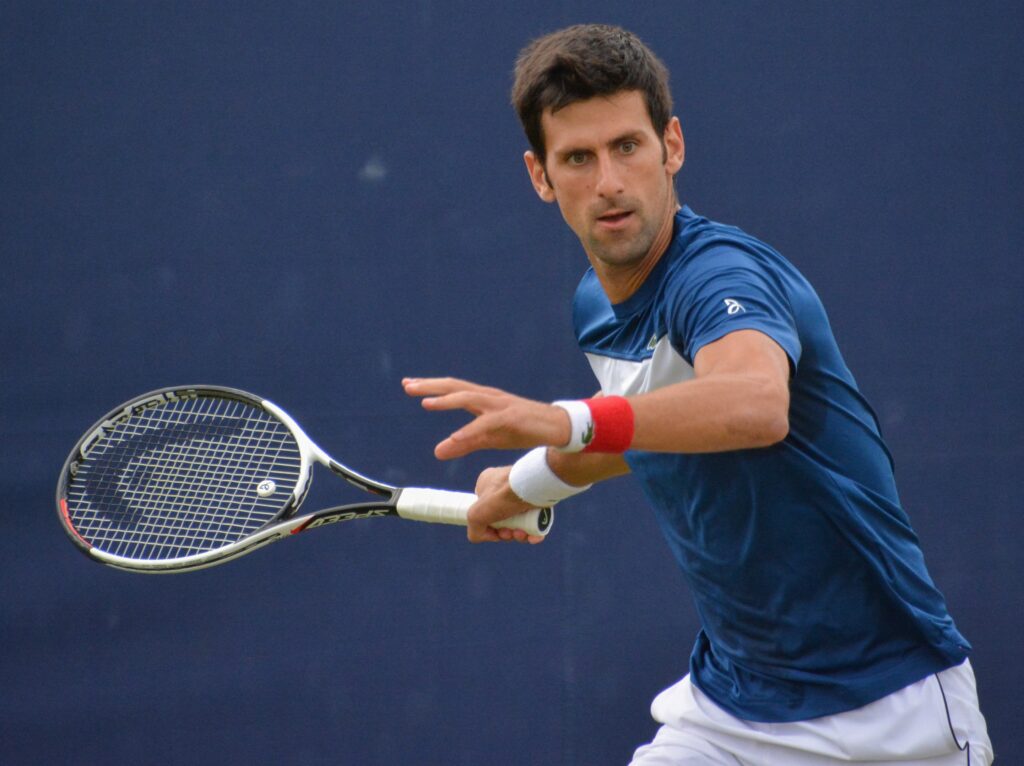 Sports in Serbia are so important, that we sometimes say that they are a lifestyle rather than a hobby. Even though Serbia is a small country, the successes of our sportsmen are significant.

Tennis – king of sports in Serbia

Even though Serbian people prefer team sports, tennis gained popularity in the last decade. And for that, we can mostly thank Novak Đoković. He is ranked as world No. 1 on the ATP list (Association of Tennis Professionals). His achievements are ample, as he won 18 Grand Slam men’s singles titles and 82 ATP singles titles overall. Every boy in Serbia wants to be Novak when he grows up. And truly, he is loved not just by Serbs, but many other people around the world. He is also a philanthropist. Through his foundation, he is helping tremendously to children in low-income families.

Other than Novak, you must have heard of  Nenad Zimonjić and Janko Tipsarević. Also, we have great female players such as Jelena Janković and Ana Ivanović. And let’s not forget Monika Seleš, who played for Yugoslavia and achieved great recognition. 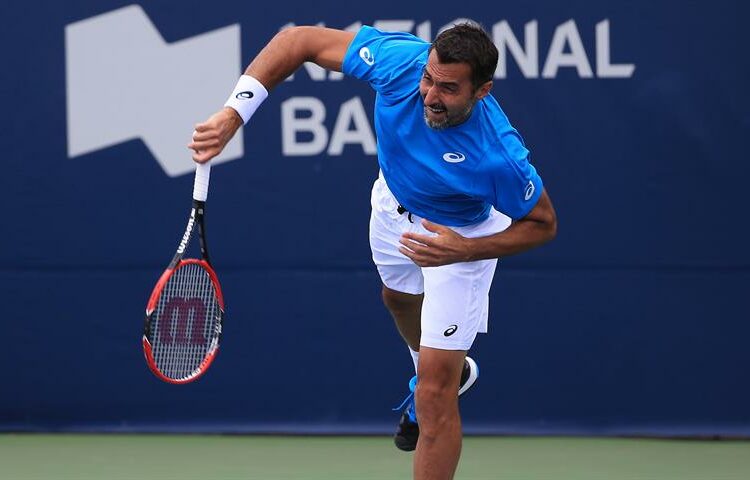 Red Star (winner of the 1991 European Cup and 1991 Intercontinental Cup) and Partizan (finalist of the 1966 European Cup) are the two most important football clubs in Serbia. Those two rivals take part in the “Eternal Derby” which is generally regarded as one of the most exciting sports rivalries in the world. Even though Serbia’s national football team has had little success globally, it always manages to qualify for the championships. Despite it, football remains the most popular sport. Serbia is one of the world’s leading exporters of talented football players. You have certainly heard for  Nemanja Vidić, Dejan Stanković, and Aleksandar Kolarov. Don’t forget – they are coming from Serbia!

The Red Star’s stadium, even though it is officially named “Rajko Mitić”, is known as Maracana. It is the largest stadium in this part of Europe. And you can visit it, too. Expert in club history will tell you all about the interesting stories hiding behind those walls. Of course, you will be able to buy some interesting souvenirs as well. Dress up in red and white – the team’s colors, and let’s go! 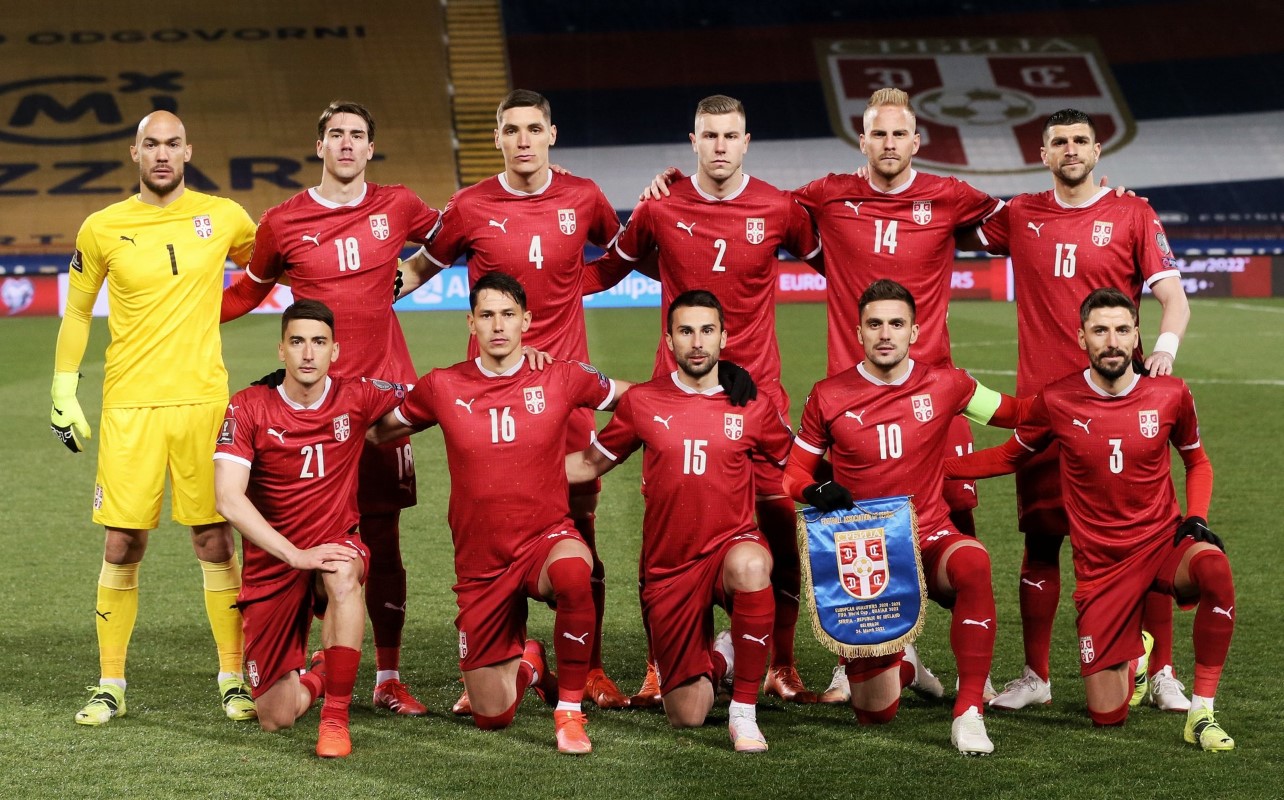 In the last three decades, over 30 Serbian players have competed in the NBA. Predrag Stojaković is a three-time All-Star and Vlade Divac is the 2001 NBA All-Star and Basketball Hall of Famer. Many of the most famous European basketball coaches are from Serbia. For example, Željko Obradović won a record nine Euroleague titles as a coach. The women’s national basketball team is counting awards as well – they won the European Championship in 2015 and the Olympic bronze medal in 2016. 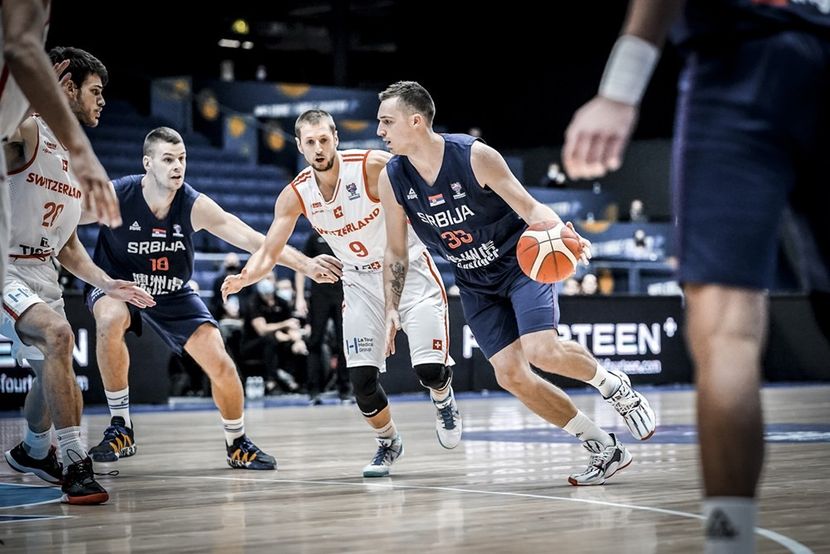 Other sports in Serbia

Volleyball fans are already familiar with the position of Serbian teams in this sport. Both men’s and women’s teams won numerous medals at the Olympics,  World Championships, and European Championships. The same goes for handball (men’s and women’s) and water polo. Serbia is counting medals and awards at every championship, and we feel immensely proud when our sportsmen and sportswomen represent us. You will see outstanding results in various sports in Serbia. For example,  track and field athlete Ivana Španović, who was  Serbia’s Best Young Athlete of 2008, is now the European Indoor Champion. Then, swimmer Milorad Čavić is a holder of a silver medal in the 100-meter butterfly at the 2008 Summer Olympics. Nađa Higl (swimmer) was World Champion in 200 m breaststroke, and as such, the first Serbian woman to become a world champion in swimming.

The list of medals and honors is too long, and we can proudly say that it grows every day. We can even say that our sports are our best ambassadors. So, we invite you to come and join the spirit. Watch a game with a Serbian friend, and celebrate with us! 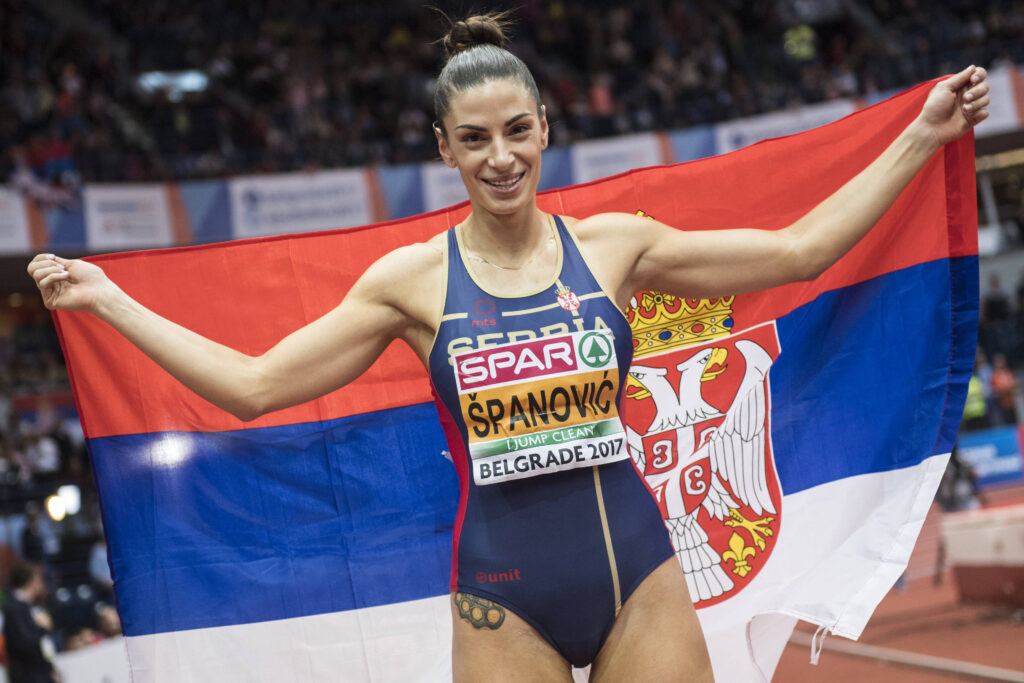