The Monument to the Unknown Hero 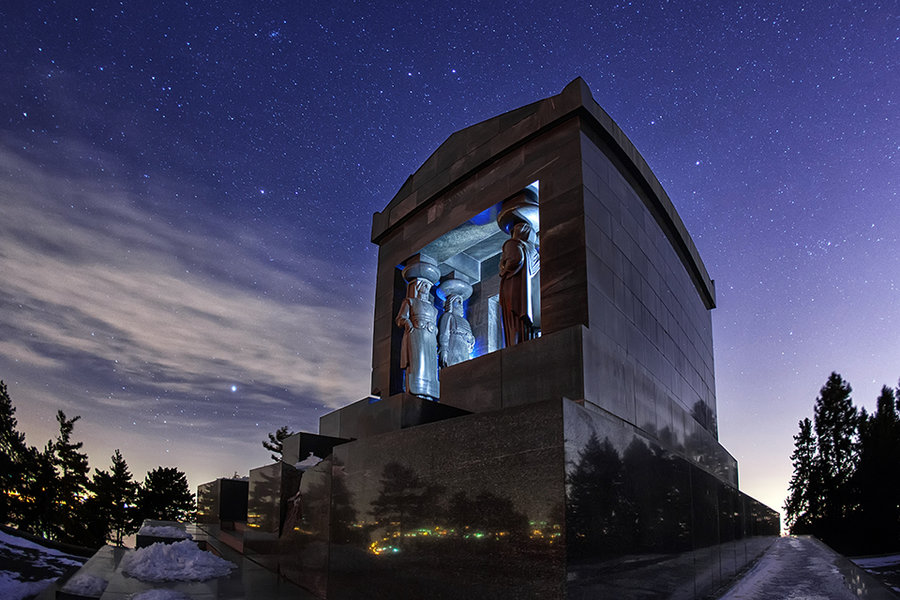 The Monument to the Unknown Hero is a place of tribute to the fallen in the fight for freedom. It is located at the top of a flattened hill on Avala Mountain, fifteen kilometers south of downtown Belgrade. 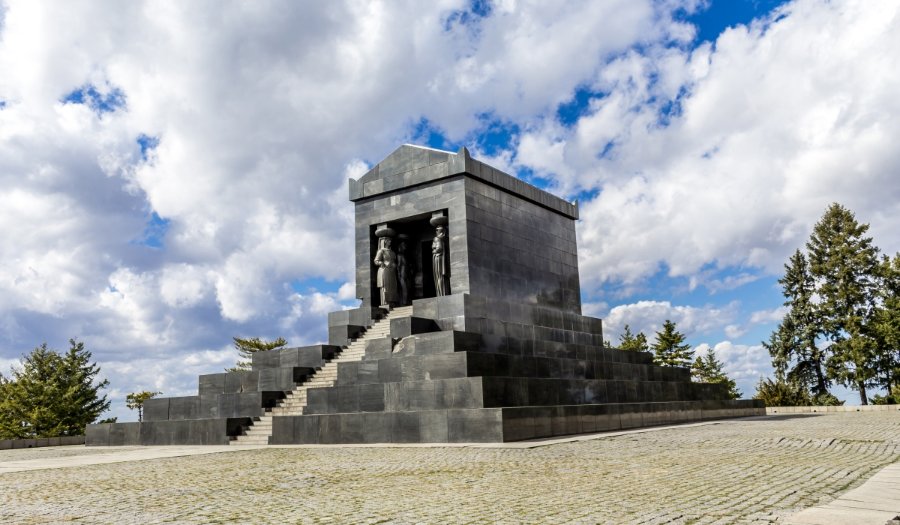 The mausoleum monument, the work of sculptor Ivan Meštrović, was erected on the orders of King Alexander Karadjordjevic. Space for the monument was secured by the removal of the remains of the Serbian medieval town of Zrnovo, later a Turkish stronghold, in a prominent position on the mountain. 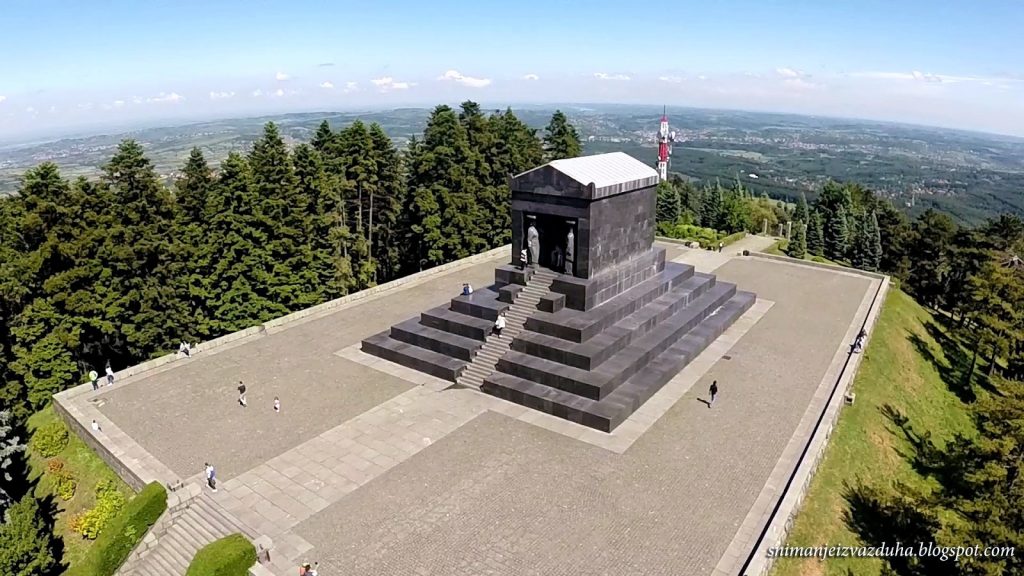 It was also decided to carry the remains of an unknown soldier killed in the First World War in the crypt of the monument. A few months after the works began, the king was killed in Marseille, and the monument was completed on Vidovdan in 1938. 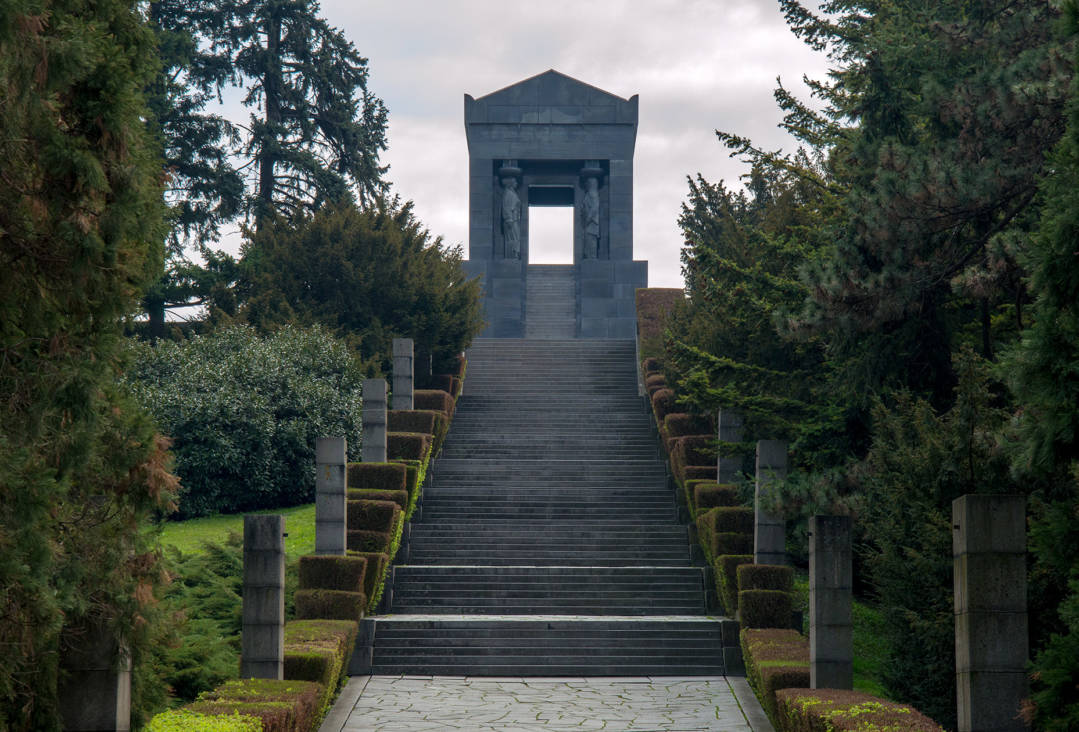 A warrior resting on Avala was found and buried by German soldiers not far from the present monument in 1915, and on a cross marking the place was written in German – “unknown Serbian soldier”. After the war, the villagers of the Danubian villages erected this monument with a stone cross, which is today in the church port in the village of Beli potok. 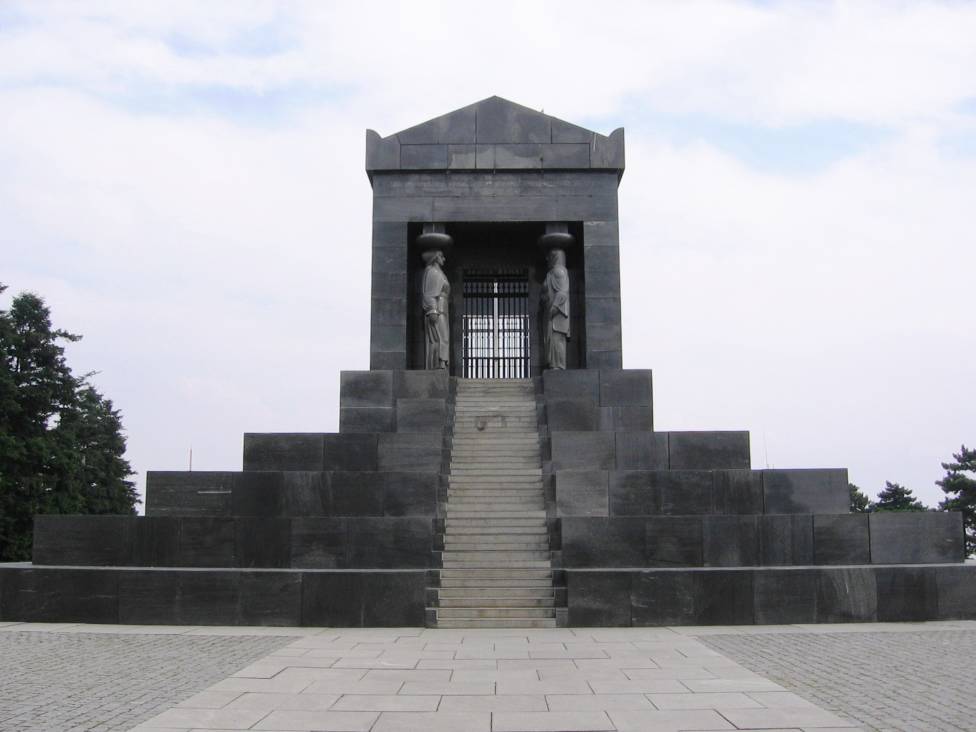 Meštrović’s monument to the Unknown Hero is made of black apple granite, with a large sarcophagus and eight caryatids without significant national characteristics, symbolically representing the women of the peoples and regions of the then Kingdom of Yugoslavia – the mother of soldiers. The monumentality of the monument is emphasized by its location on the mountain, the pedestals on which it stands, and the wide staircase in the driveway.