THE MISTERIOS BEAST FROM THE DANUBE 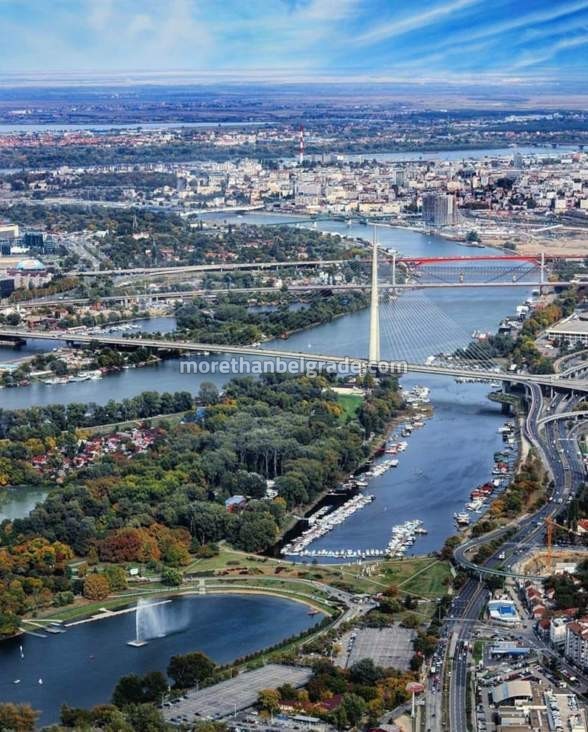 THE MISTERIOS BEAST FROM THE DANUBE

The Smederevo fisherman for the decades conveys the legends of Kemza
In a myriad of myths that is kept by the Smederevo fishermans, one has a special place, the one about Kemza. Is this Danube creature really there… only Kemza is an indispensable part of the tradition there.
Nobody knows when Kemza first appeared, but judging by the name, no doubt of the Turkish root, it all comes to time when the Ottoman Empire ruled our space. 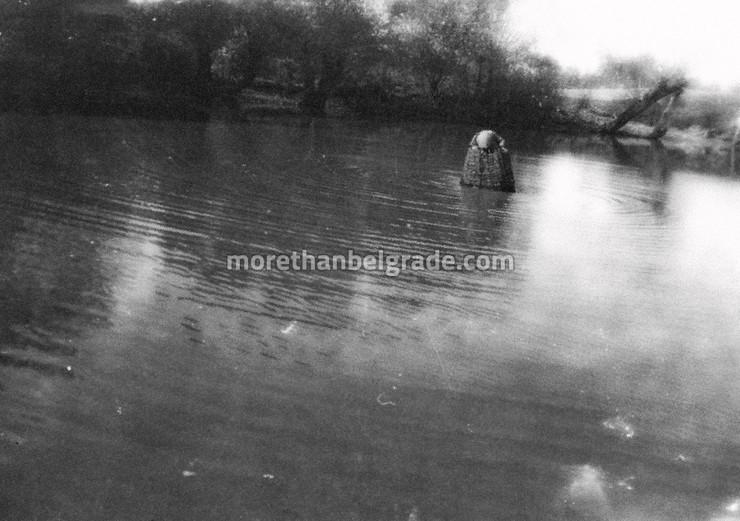 Then, most probably, one of the Slovenian myths about water spirits is being processed here. About Kemza myth was written by the historian Dr. Leonti Pavlovic, a recognized interpreter of the tradition of this region, describing it as an apparent evil that “seeks the opportunity to drown someone, fishermen and bathers in the water where the tail complicates the victim, after which there is no salvation.” 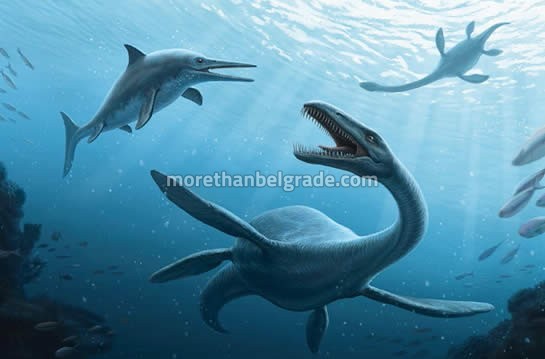 According to the stories of those who supposedly experienced a close encounter, Kemza is like a huge fish, mostly covered with sludge and grass. According to others, it is more similar to man, but with claws and long tail, the only common moss is covered with it. 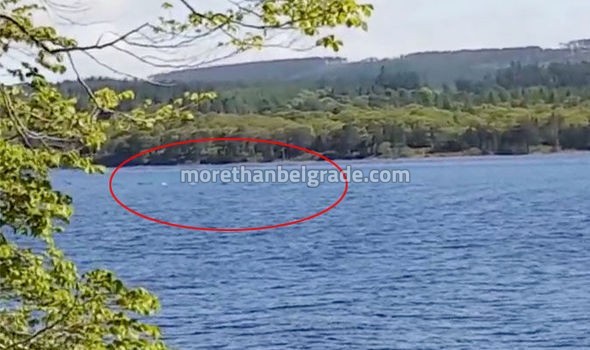 Unlike, for example, Loch Ness monsters, Kemza has never gained popularity, either in the country, let alone internationally. This may have been contributed by the fact that there are no footage, no blur, as they found the glory of its colleague Nesi. One only, from 1938, who was suspected of being able to portray it, turned out to be a child from the village of Lipa, who hunts fish with a basket. And since the digital technology has been mastered and every mobile can serve the purpose – Kemza did not appear. 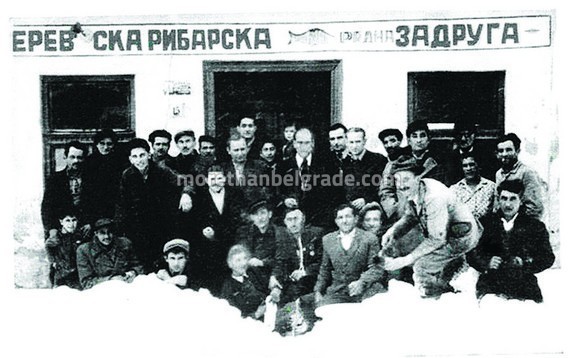 And it could well to the Smederevo people, who designate tourism as a great opportunity for prosperity.