The Forgotten History Behind Street Names in Belgrade 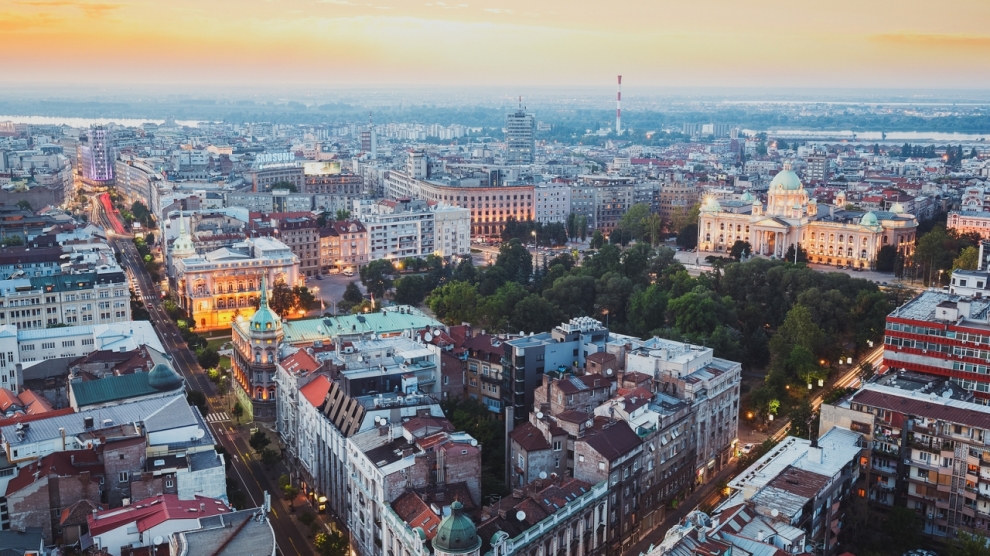 Street names in the cities of a country say a lot about the country, its citizens, history, tradition, and its current political and strategic orientation. This includes street names in Belgrade. The names of Belgrade streets underwent the most drastic changes after the Second World War and after 2000. The changes came at a time of the greatest ideological turmoil, that is, a break with the monarchist Serbian tradition, as well as a break with the communists and their ideological successors.

What is behind street names in Belgrade?

The first ideas about numbering houses appeared in 1847, and in 1864 Prince Mihailo Obrenović made the decision to give names to the streets. Three years after that, Emilijan Josimović made the first plan of the orthogonal street network that covered today’s part from Republic Square to Kalemegdan. Based on that, in 1872, the first street names in Belgrade were assigned. Certain streets on this stretch have not changed their names to this day.

King Aleksandar Obrenović was the only one who had a street for life. He got the boulevard back in 1896. The interesting fact is that after his murder in 1903, the name was not changed. The board was removed only after the arrival of the communists in 1946. The new name was Red Army Boulevard, and after six years it became Boulevard of the Revolution. 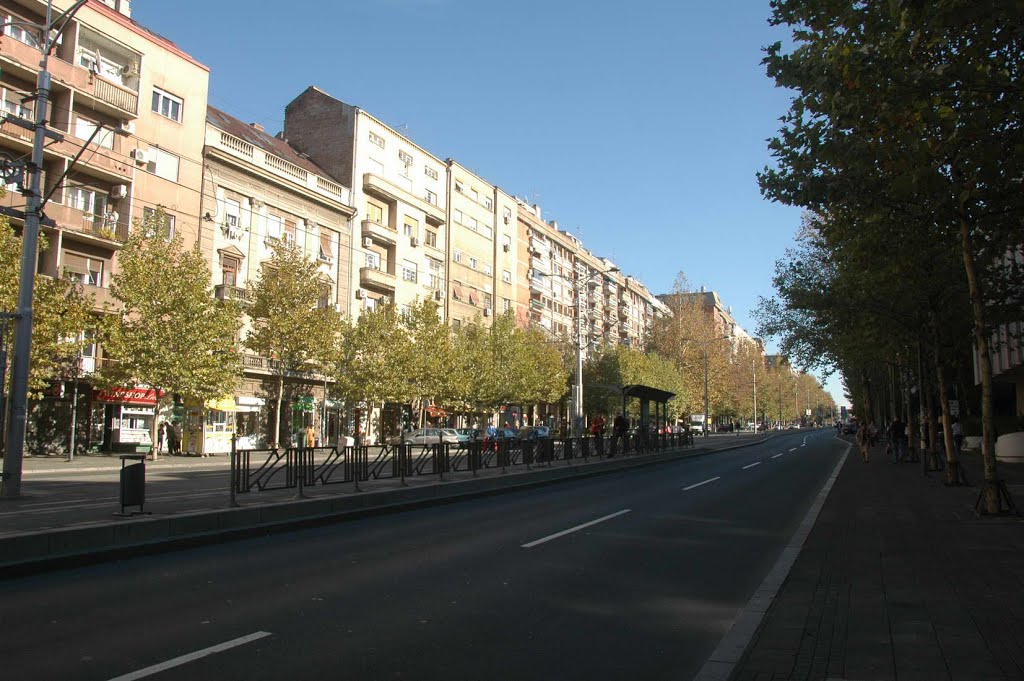 A large part bore the names of national heroes, and changes also took place in 1948, when a total of 233 roads received new signs. However, the leaders at the time claimed that there were no changes to existing names, but only the naming of new ones.

Nowadays, there are a total of 8,403 streets in Belgrade.

The story of Skadarlija began in the 1830s with the settlement of Roma in the abandoned areas in front of the city walls. In 1854, the Belgrade plan showed that the brick buldings replaced temporary shelters. Artisans, merchants, and small employees had settled there. The whole neighborhood was called the “gypsy quarter” until 1872. The street got the name Skadarska street, Skadar Street, after Skadar (now Albania). This name is still the official name of the street. 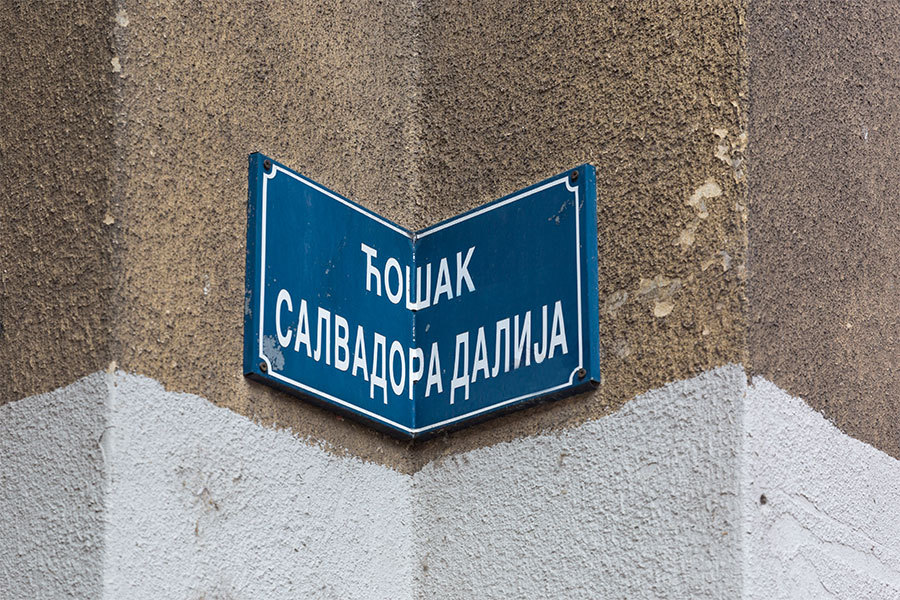 There are some very interesting street names in Belgrade. Some got their name from celebrities, another from important figures. For Example, Kisela Voda (translated to English mineral water) Street in the Zvezdara district. Its name has nothing to do with a source of mineral liquid, but with the Macedonian municipality of Kisele Vode, with which Zvezdara “fraternized”.

In Belgrade, there are also streets of Pushkin, Anna Karenina, Rembrandt, Van Gogh, Mayakovsky, Shakespeare, and Columbus. Even the American artist Andy Warhol got a street in 2016.

Perhaps the most interesting toponym is a street in Žarkovo. It got its name after a dragon. According to legend, this huge creature once lived there. Legend has it that his head was on the site of today’s street, and his tail was at the other end of the settlement. Hence, some parts of Žarkovo are called Repiška (in English: tail).

The shortest and the longest street in Belgrade

The shortest street in Belgrade is only 12 meters long. It is Lovačka Street in Čukarica. Proud second place holds Tesna Street, which is in Zemun and is 3 meters longer. Its name means tight and it totally fits it.

On the other hand, the longest street in Belgrade is, as you might have guessed, The Boulevard of King Aleksandar. Did you know that it takes you at least two and a half hours to get from its beginning to its end? It stretches from Nikola Pašić Square to Smederevski put and is about 7.5 km long.

The residents of the Palilula had the most trouble with the street names in Belgrade. As many as 332 streets have changed their names in the past 15 years. 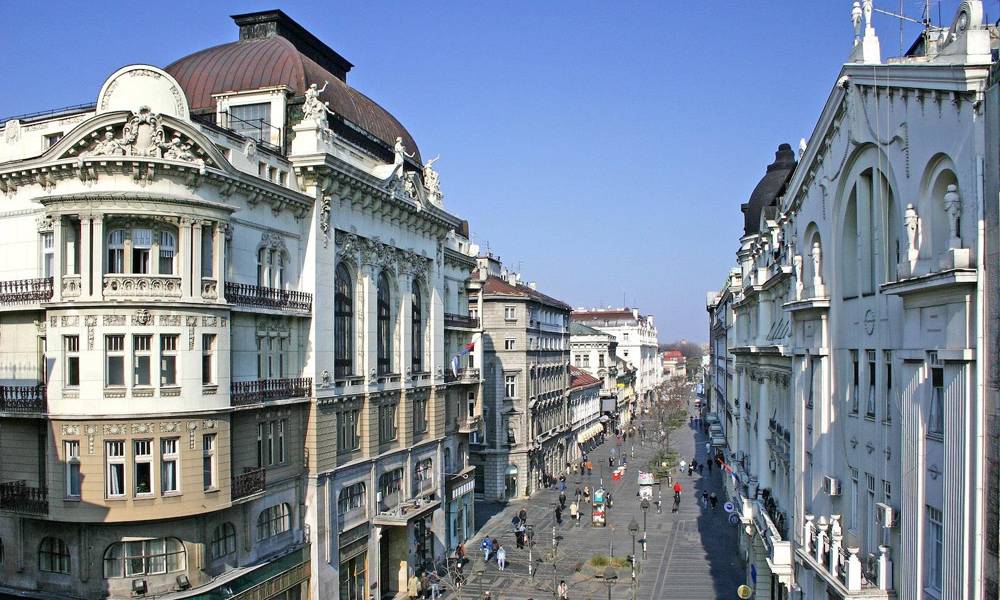 The street that changed its name the most is Krunska Street, which has been renamed 12 times since 1872. Resavska follows with nine, and the third place belongs to Svetogorska (which many believe is the absolute champion) with eight changes!

There is also one street that has managed to preserve its name for two centuries. Visoka Street in Zemun has existed since 1816 and it is the oldest street in Belgrade.

Knez Mihailova, Kosovska, Skadarska, Balkanska are just some streets that have never changed their names since 1872. At the same time, they are the most beautiful ones.

For more interesting stories and facts about our country, follow our News section and our Instagram page.