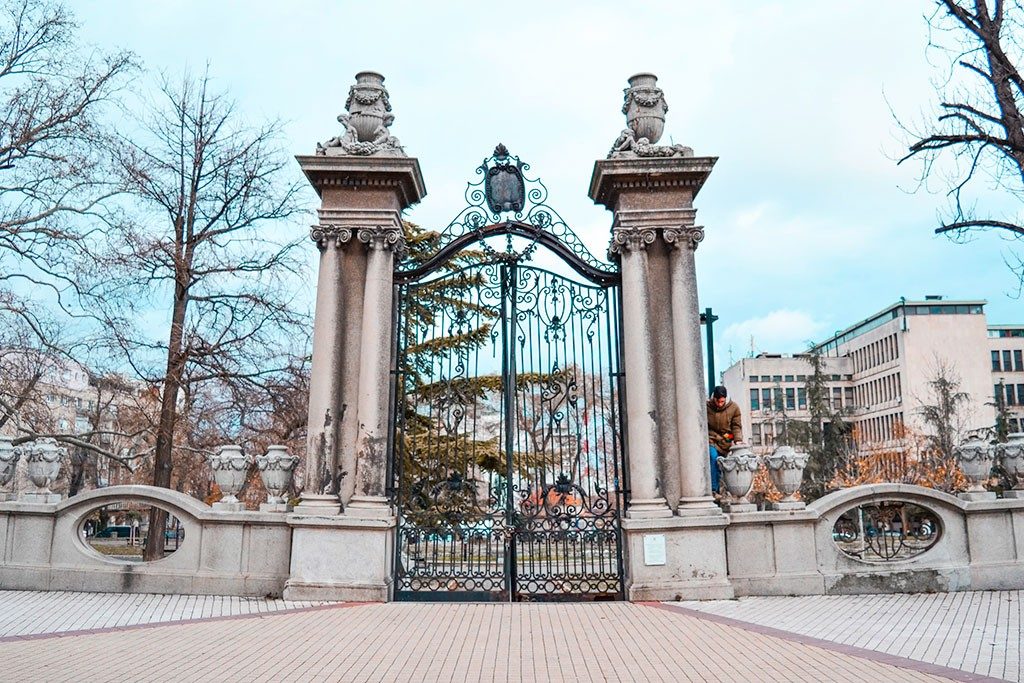 The story of the market of Belgrade begins in 1824, when the market of Saint Andrew was set up on the Student Square, and soon the people called the Great Market. According to the agreement of the Serbs and Turks, everyone could bring their products and offer to interested buyers. There was cheese, meat, fish, dried fruits, cereals, poultry, and other household necessities. When the Turks left the Belgrade architect and professor of the Emilian Josimovic College, he suggested resettlement of the market in 1887, but this proposal was not fully respected. The market has been reduced, and around it the city authorities have arranged the University Park. 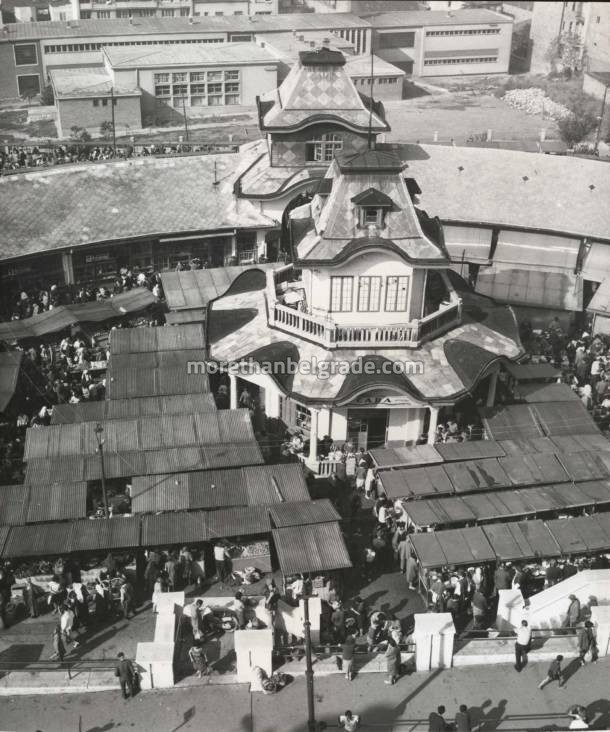 In addition to the market of St. Andrew, the Society for beautification of Vračar opened a market in Cvetni Square, and in Zemun there was a Žitna pijaca where grain was delivered to the barrels, but watermelons and grapes from Stari Slankamen, a cabbage grown on the fields in Lid , mileram, butter and the so-called Swiss cheese that came from Austro-Hungarian. If you went down to the river, you could buy fresh fish from the Danube fishermans. 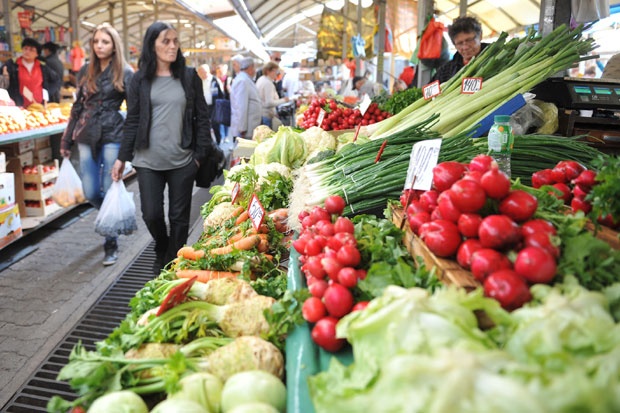 Kalenić guno or Kalenić Market, located between Maksim Gorkog Street and Njegoševa Street, was built on the land of shoemakers, economists and well-wishers Vlajko Kalenić who in 1907 put his property into the city. In addition to the steam with the most diversified homemade and exotic food, fresh fruit, vegetables also have a special part of the milk market, as well as florists, delicatessens, and craftsmen and merchants of various goods. Kalenić coffee shop is also an inevitable place for journalists, poets, bohemians and all who love good domestic cuisine. 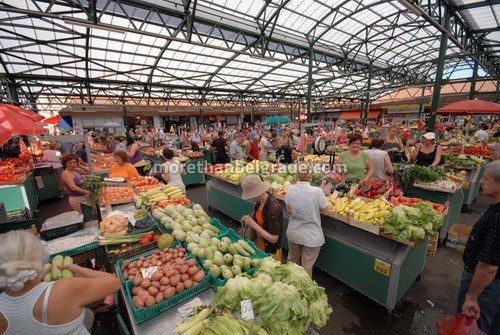 The Bailey Market on the Old Town founded in 1927 Czech Ignjat Bajloni who came to Serbia in 1855 with his wife and four sons. As a quantum market, it worked until after the Second World War, after the occupation was completed, it would become a green market called “Skadarlija”, but as it usually is, the people are called the way it wants, and it is still Bailoni. Sometimes near the market was the Ignjat Bayloni and Sons brewery, as well as the “Carp” café. 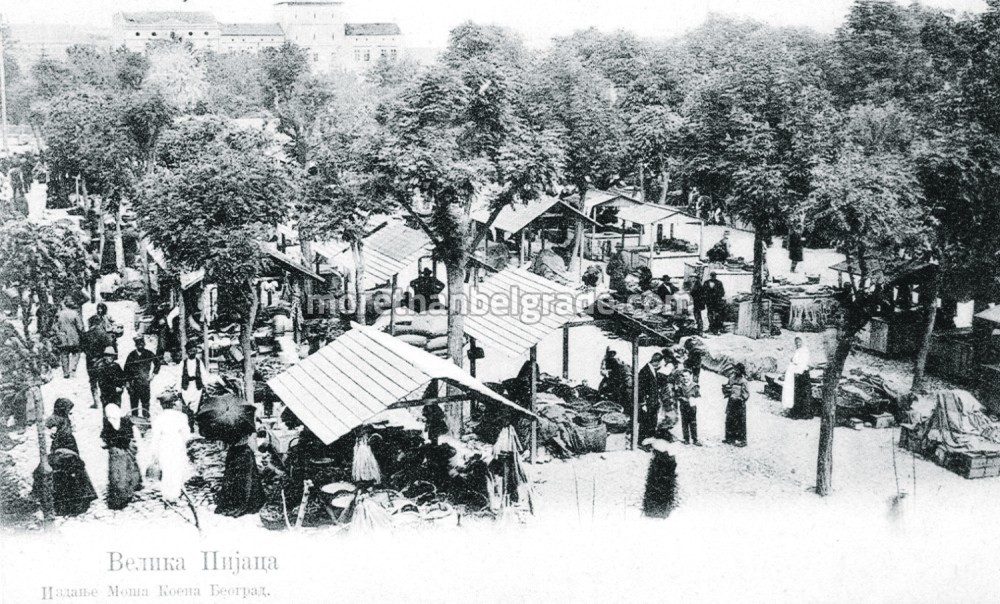