The fifth edition of the MENT Festival 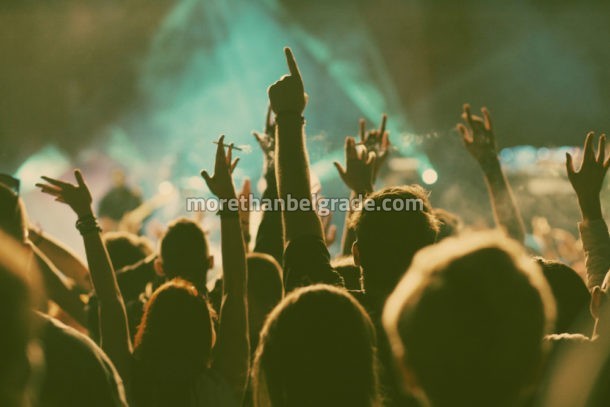 The fifth edition of the MENT Festival and Conference in Ljubljana from January 30 to February 1!

The fifth edition of the MENT festival and conference is held at several locations in Ljubljana from January 30 to February 1 and represents more than 75 musicians. At the beginning of 2018, the festival was declared the best small and “indoor” festival at Eurosonica and this year even more justifies the award by presenting the best music and concert offer from all over Europe. 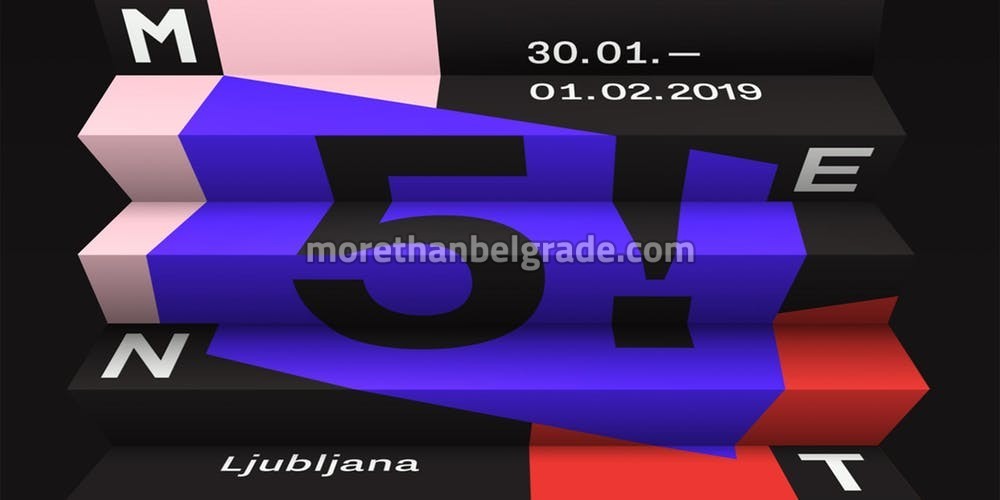 This year, the Ljubljana Castle joined the list of concert locations, and the conference program is being held in a few new locations. During the conference program, guests will be introduced to the unlimited possibilities of the Chinese music market, as well as the significance of the boutique festival, sustainability, ecology and equality.

As for the concert part of the festival, this year we expect more than 50 performances in the three days of this festival, and from the bands from Serbia MENT will host some of the best young performers of the Serbian music scene such as Bitipatibi, Vizelj, Turisti, Ana Avramov and solo project of the frontman of the band, who played last year at MENT Dimitrije Dimitrijevic.