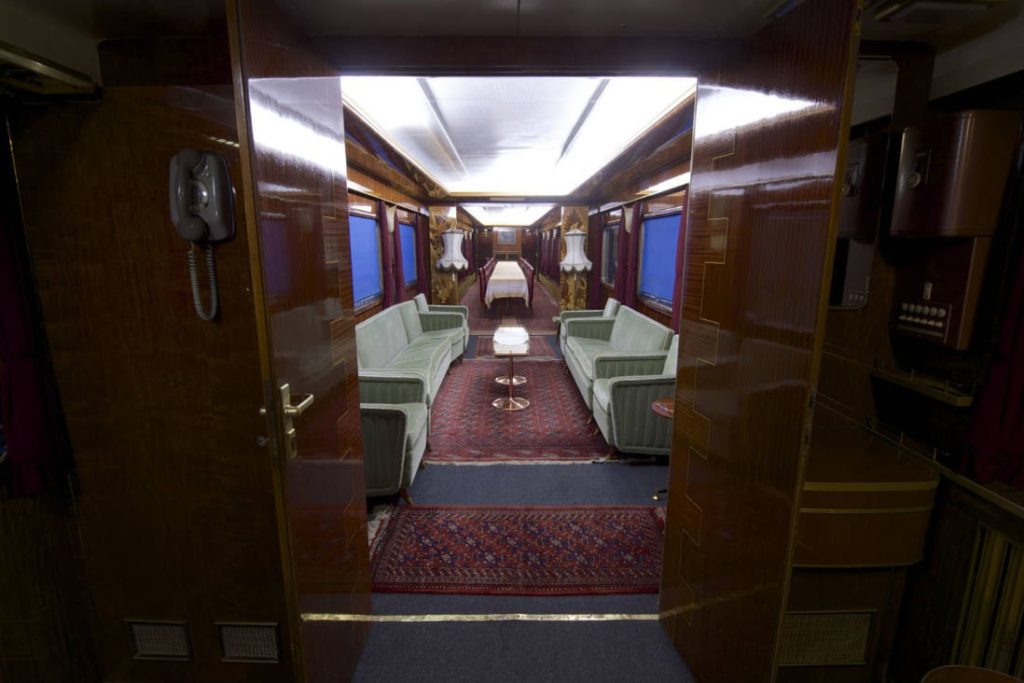 The famous Tito luxury “Blue Train” is becoming one of the main attractions!
The train, during Tito’s lifetime presidency of Yugoslavia, regularly accompanied his wife and their escort to a holiday to Brioni, Tito’s favorite place for a summer vacation. Many famous personas used this train, along with the already mentioned British queen and many other important historical figures, such as Nehru, Arafat, Selasie and other “non-aligned brothers”. 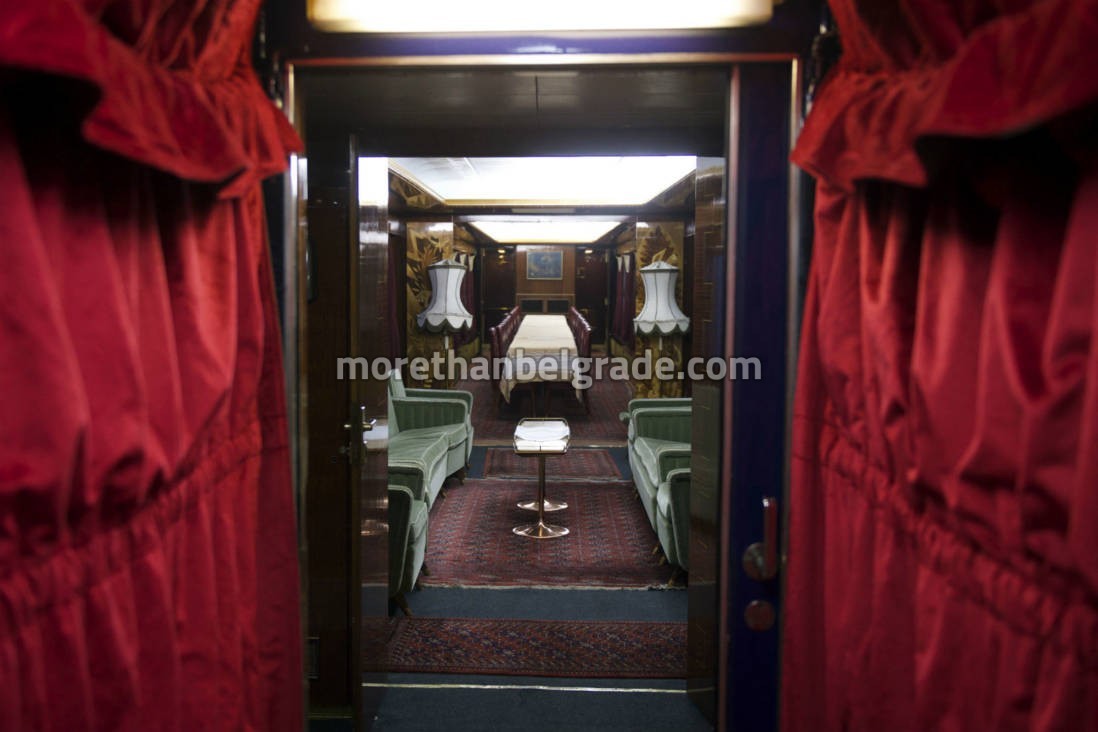 A train in which was at the time and British Queen Elizabeth II, as well as many rich and famous, but also the train Josip Broz Tito went on “the last trip” slowly but surely became one of the major Belgrade tourist attractions. 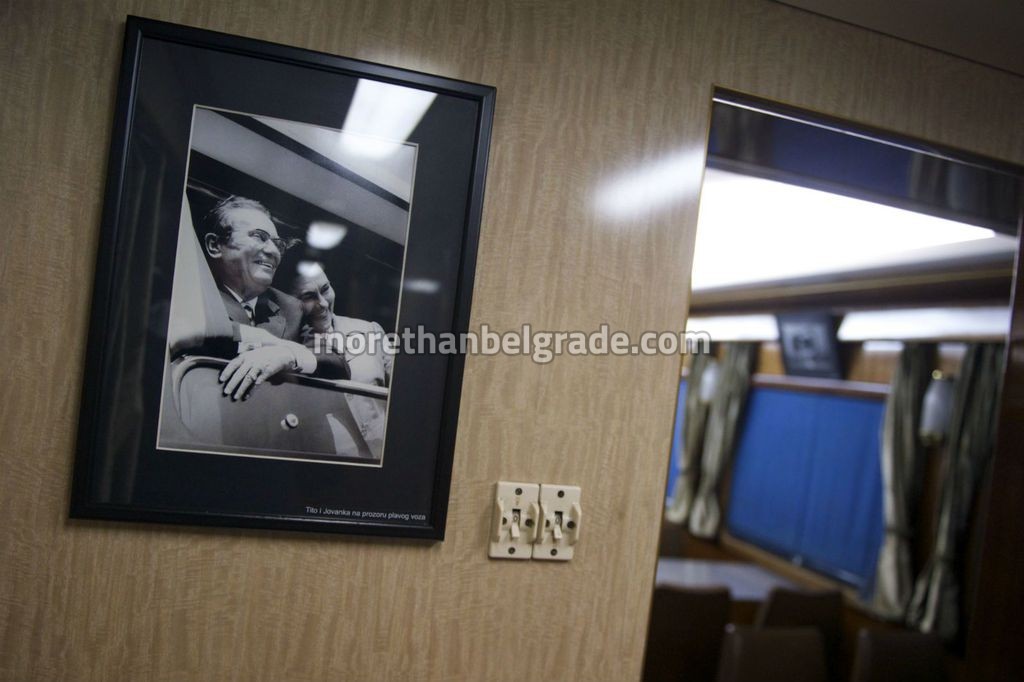 38 years after Tito’s death and 27 years after the break-up of Yugoslavia, the Blue Train has remained a significant symbol for all those who are emotionally tied to the former state. “Most tourists visiting the train come from Slovenia,” says Željko Jovanović, who runs the blue train and welcomes curious visitors every day. 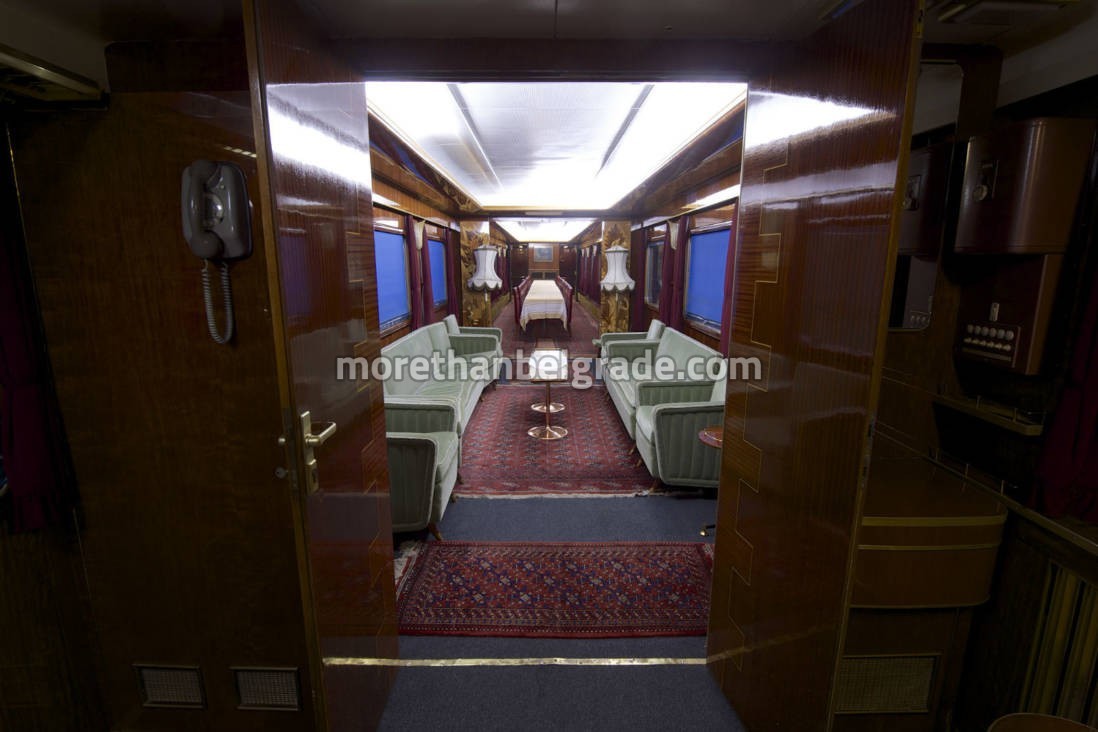 Of course, he remained very much remembered as the train carrying Titov’s coffin from Ljubljana to Belgrade. Today it serves as a museum, and only here and there, passengers are transported to the Montenegro Bar, an important port, whereby it passes through some of the most beautiful canyons of southeastern Europe. 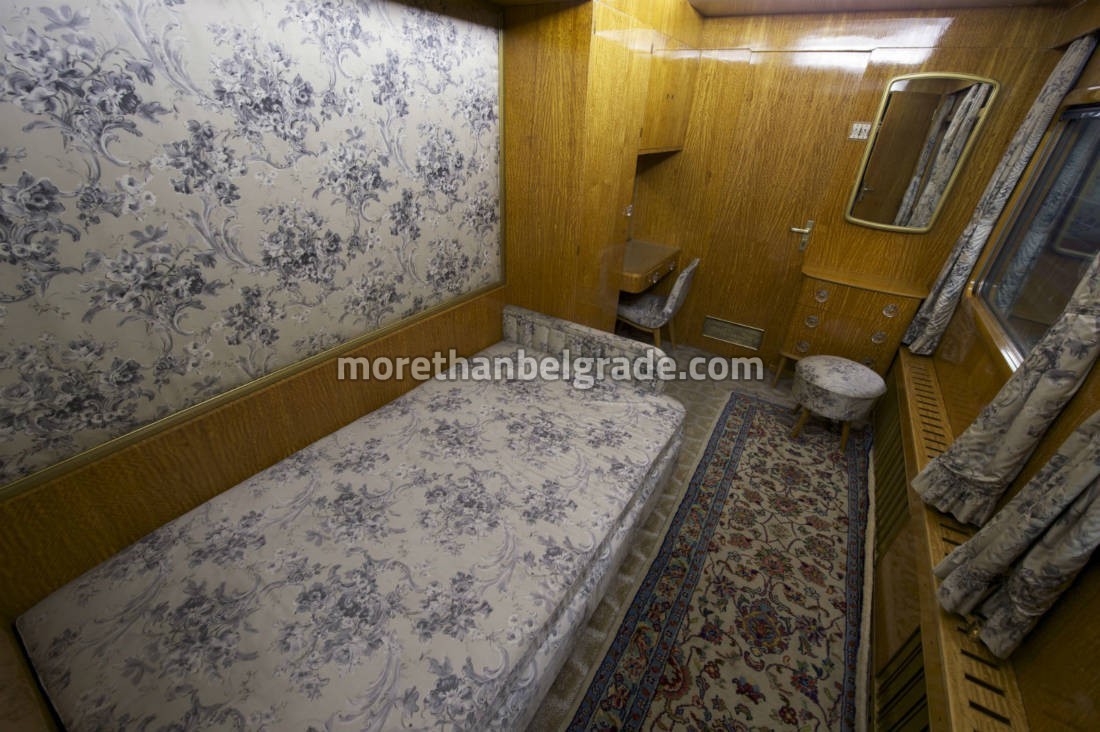 However, Yugo-nostalgia is not the only reason tourists visit this train. “We also have visitors from Switzerland, Germany, Austria, and a part of tourists come from Britain,” explains Jovanovic, adding that they were all impressed by the luxury of the train, atypical for the fifties of the last century when it began to circulate.
Whether in the train you see, it is luxurious, and art deco details are found all over the train. 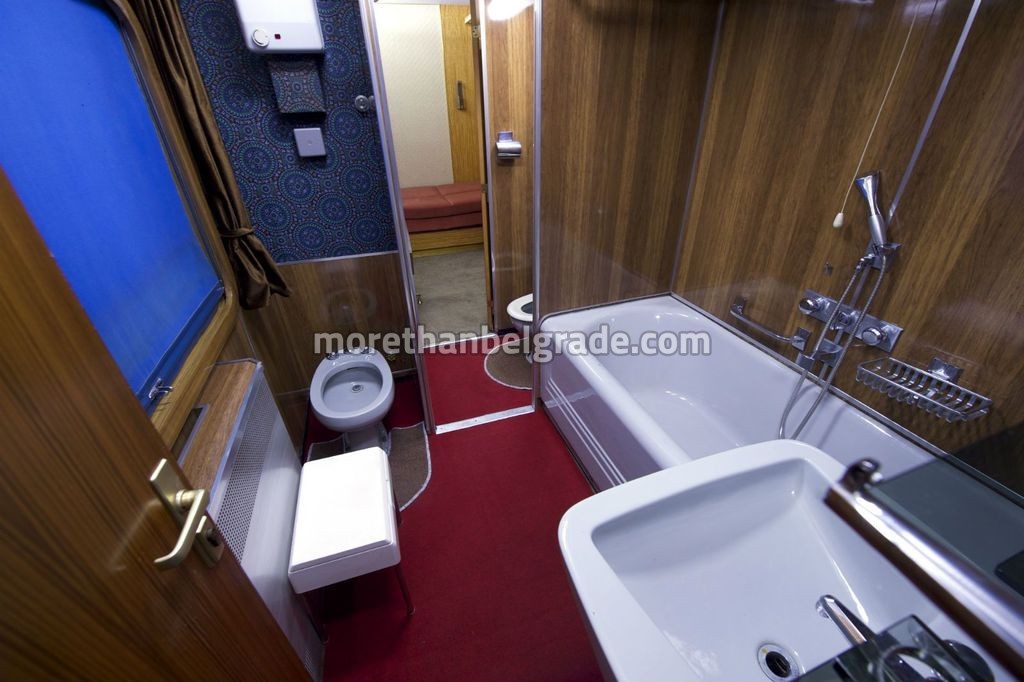 No wonder the Playboy magazine recently rented a wagon for the needs of a party organized in Serbia a few years ago.