The exhibition “Perception: A Woman at the Measures of the Society?” 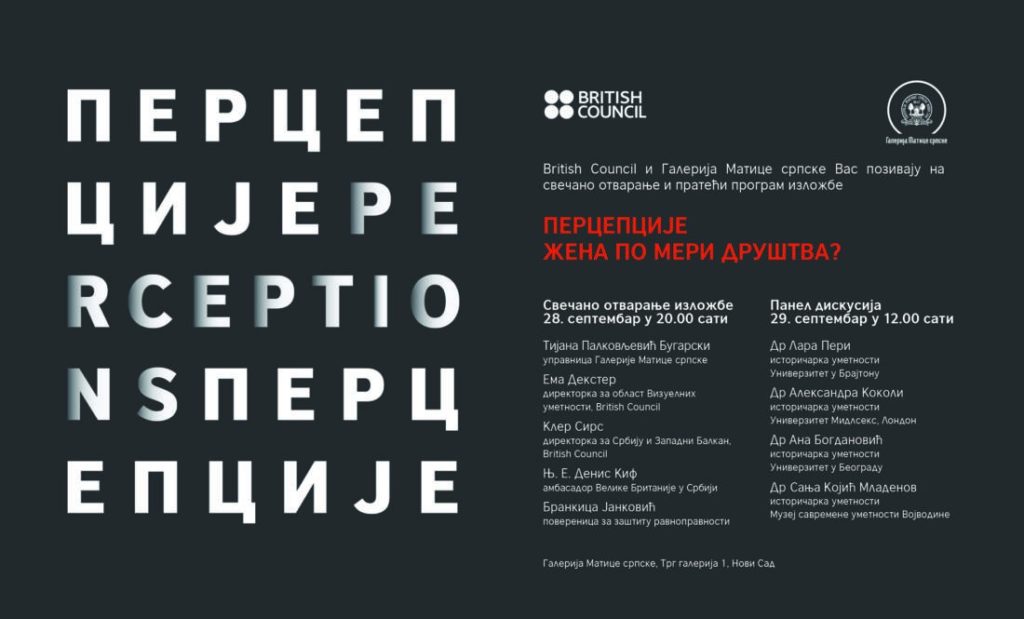 The exhibition “Perception: A Woman at the Measures of the Society?” will be officially opened on Friday, September 28 at the Matica Srpska Gallery in Novi Sad, followed by a panel discussion “Are the museum collections a reflection of our society?”, A day later, on Saturday , September 29. 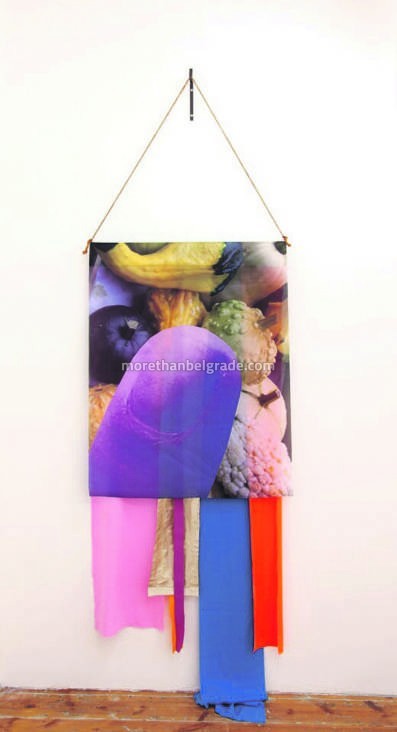 Following the highly visited exhibitions by Grayson Perry and Demian Herste, the British Council continues to cooperate with the Cultural Capital 2021, Novi Sad. In the light of the celebration of the 80th anniversary of the collection that has over 9,000 works and whose works are being exhibited on a daily basis around the world, another exhibition is organized in Serbia as part of the regional project Perception. 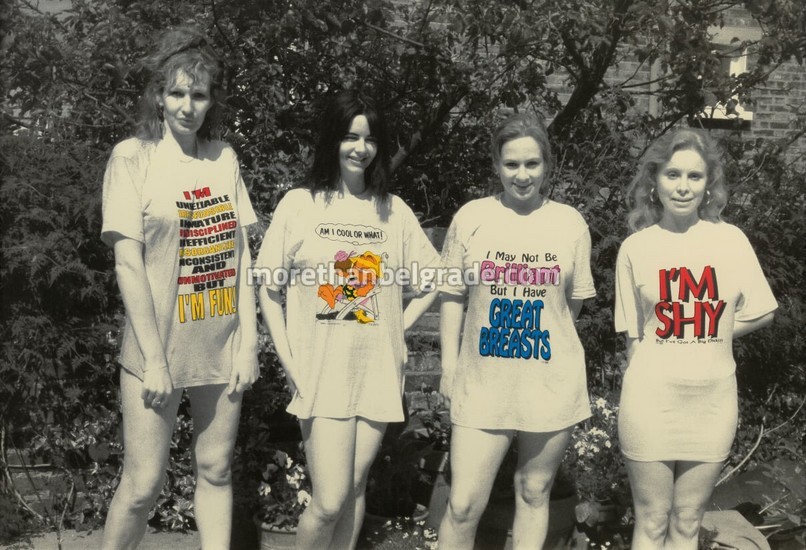 The British Council and the Gallery of Matica Srpska represent the public at one place the artistic heritage of Serbia and the United Kingdom. In the dialogue of works by contemporary British artists such as Sara Lukas, Tracy Emin, Rachel Whiteard, Novara and Modern Serbian Art Katarina Ivanovic, Nadezda Petrovic, Ljubica Cuce Sokic, women’s (re) presentations and the role of women in the past in today’s society. 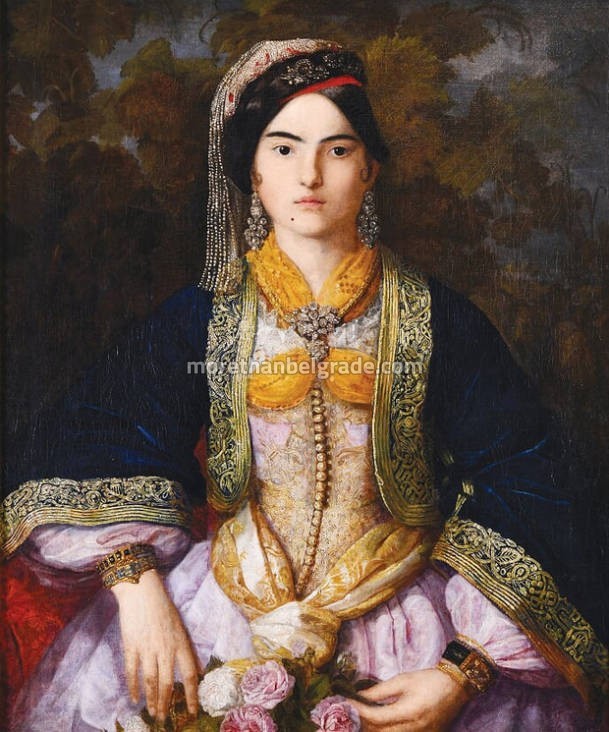 In the center of analysis and interpretation, a woman – as an artist, as a socially categorical expression – as an object, as a subject, as an allegory, as the one who sees and observes. Selected works by British artists along with the works of Serbian artists and artists should encourage visitors to reflect on the timeless category of so-called “women’s issues”. Do and how many artists are known to the public in relation to their male counterparts? What is the position of women and especially artists in society sometimes and now? How does society see a woman? Does gender equality exist in practice? 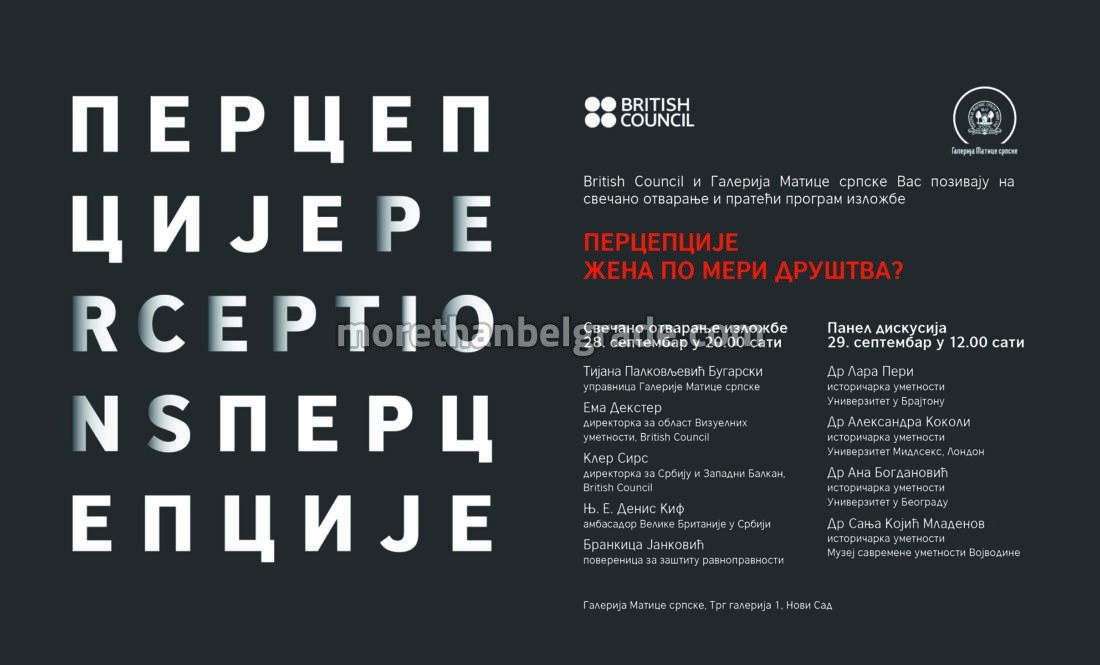 Honorable guests of the opening will be women who by their actions move the borders daily and make our societies better. Among them will be well-known public figures, but also women who have made their way into their field of work and come from the most diverse spheres of social life: artists, women entrepreneurs, sportswomen, journalists, scientists.