The European Kayak Championship at Ada Ciganlija in Belgrade 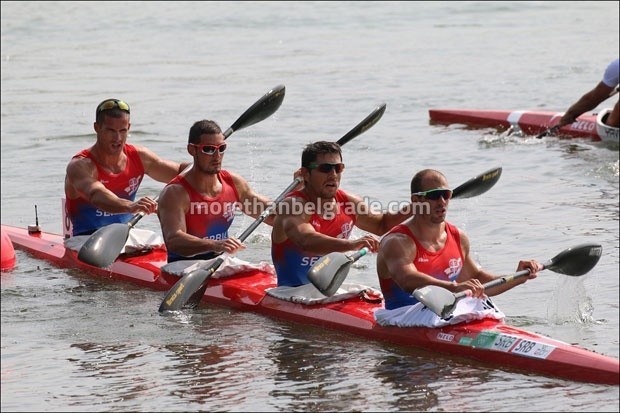 On Ada Ciganlija, on Thursday, June 7, at 8 pm.. the program of the ceremonial opening was held for the European Championship in kayaking and canoeing for senior citizens.

An appropriate program was organized, guests from 40 European countries were greeted by the officials of the state and the City of Belgrade. 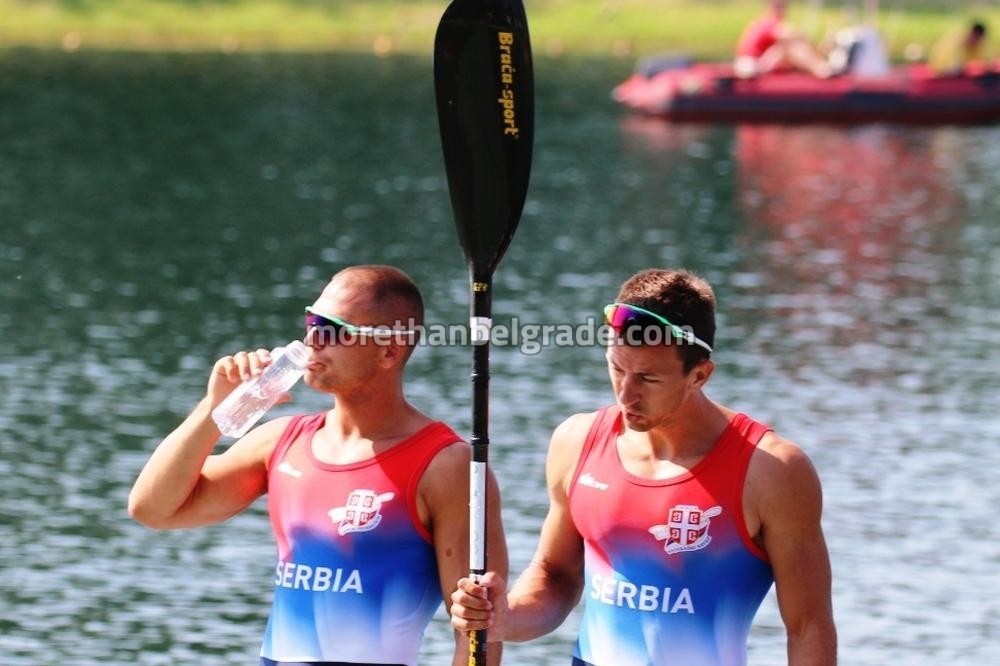 The competition was officially announced by Albert Woods, President of the European Kayak Association. The defile of the participating countries as well as the cultural artistic program were on.

Entry to the stands was free from Friday to Sunday during all three days of the competition. 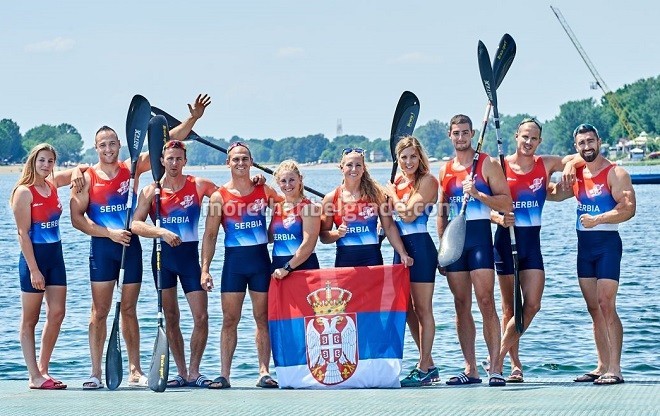 The fact that the capital of Belgrade hosted more than 1,000 guests from abroad, among which the competitors, trainers and members of delegations from participating countries is the fact that makes Belgrade a happy host.

The Assotiation do not have precise data from the previous continental competitions, but according to the reactions of people from the European Association, 80 media representatives who have applied so far have been remarkable. Also, 40 foreign judges were hired, along with ten from Serbia. 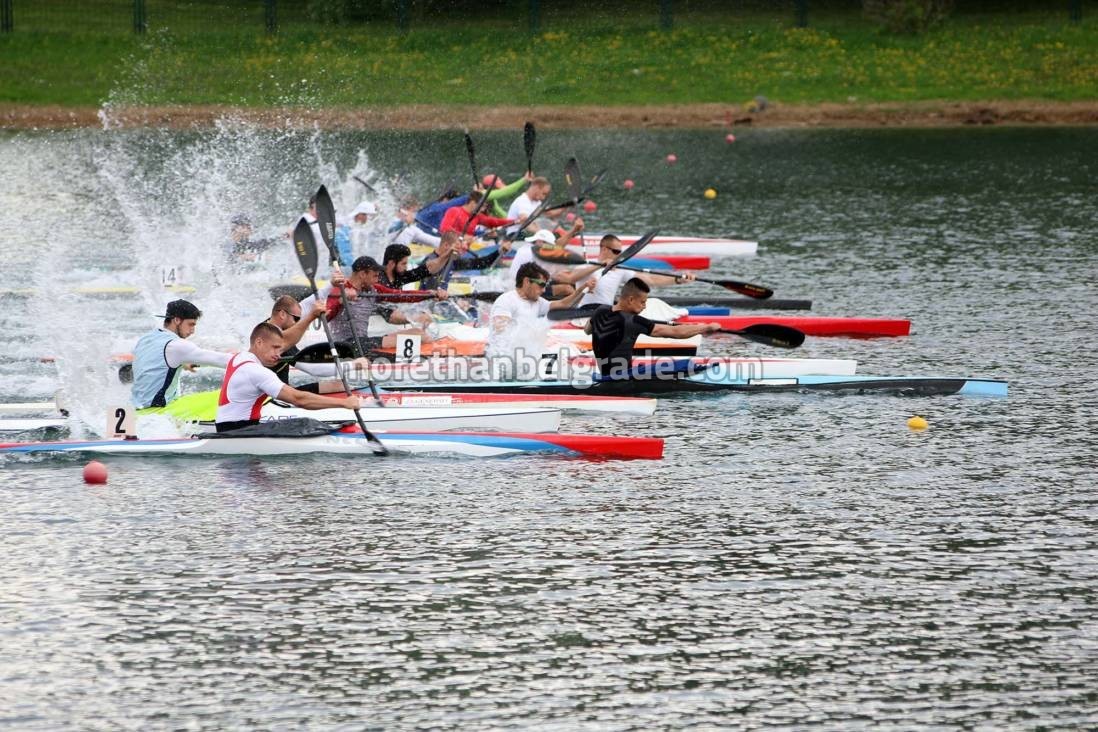 During the Wednesday, most countries arrived. The trainings were greatly started.

The European kayaking delegation is pleased with the views.

They had no objections, and Serbia even received praise for some small details that shows that everyone involved in the organization paid full attention to this event.

There was about 200. They are valuable, organized and Sebia owe them great gratitude.

Belgrade and the Serbian kayak house in 2017 were the organizers of two international competitions. 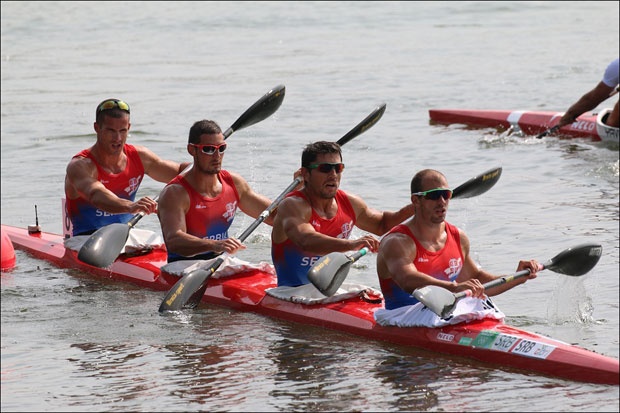 The World Cup and then the European Championship for Junior and Junior Senior was a kind of test for what happened now.

The European Kayak Championship is a transit station on the way to Tokyo, or the Olympic Games, which will be held in the capital of Japan for two years. In the past Olympic games, Serbian kayakers won one medal. 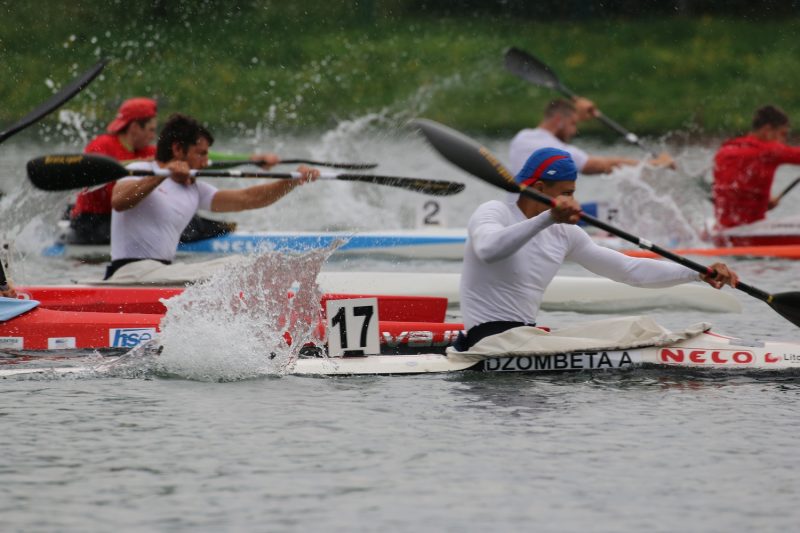