The best books of the 21st century

Reading is one of the habits that is healthy and recommended in every sense and for everyone. It should never be neglected and disposed of on the pretext that we do not have time. 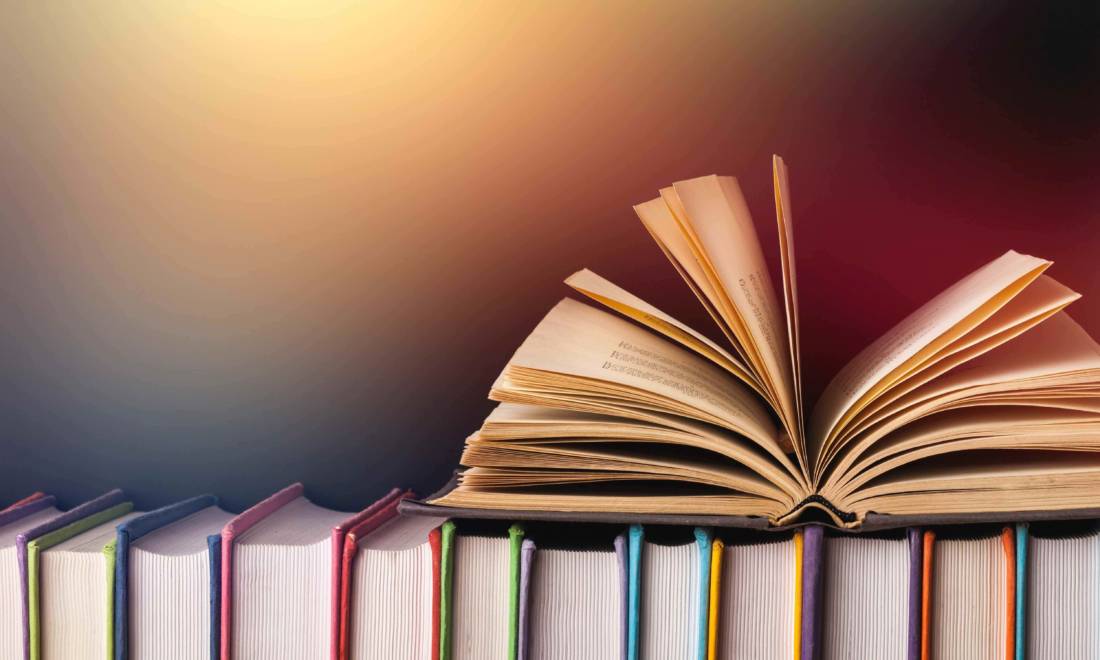 Even when it’s not an excuse, there’s a way to make reading a daily routine. Just remember all those moments when you have fifteen free minutes and automatically grab your phone to see what’s new on the internet … You can also use the time you spend on public transport to read. 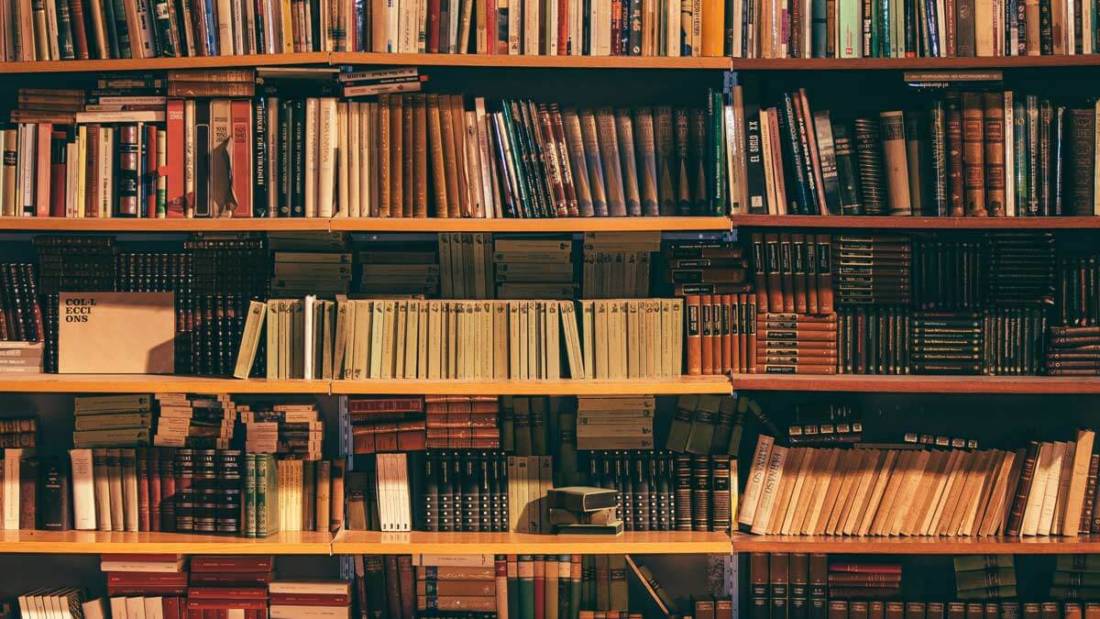 If you do not know what to read, we’ll make great recommendations..

Originally from Nigeria, the author grew up during the Nigerian Civil War and described in her book exactly the atmosphere in which war rivaled every aspect of everyone’s life. This compelling novel shows all the problems of people in colonized Africa. 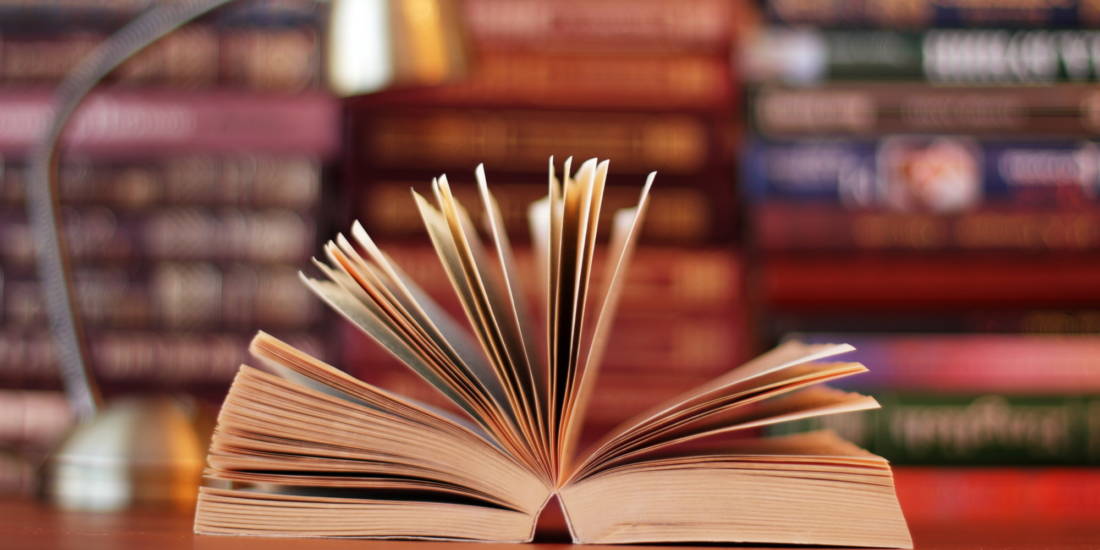 It is difficult to genrely describe this work, which encompasses several timelines that intertwine endlessly and endlessly. You will need concentration to keep track of everything, but there is a lot of emotion and humanity in common for them all. There’s a great movie adaptation here.

The Final Book in the trilogy His Dark Weave brings out all the threads that have been laid out since the first part. Although classified as young adult fiction, Pulman has garnered positive reviews from readers of all ages. His rich world has also been transferred to the big screen, unfortunately unsuccessfully, but we will soon have serial revisions from which we expect much more.