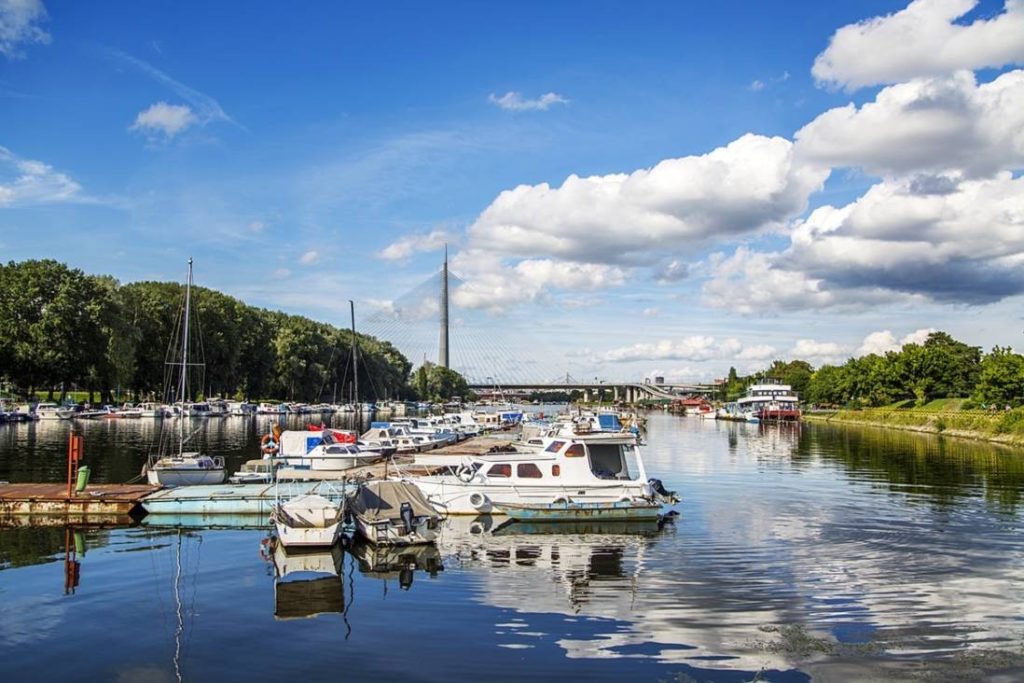 The 25th Belgrade Triathlon is being held at the famous Belgrade promenade Ada today. Four races will be held: 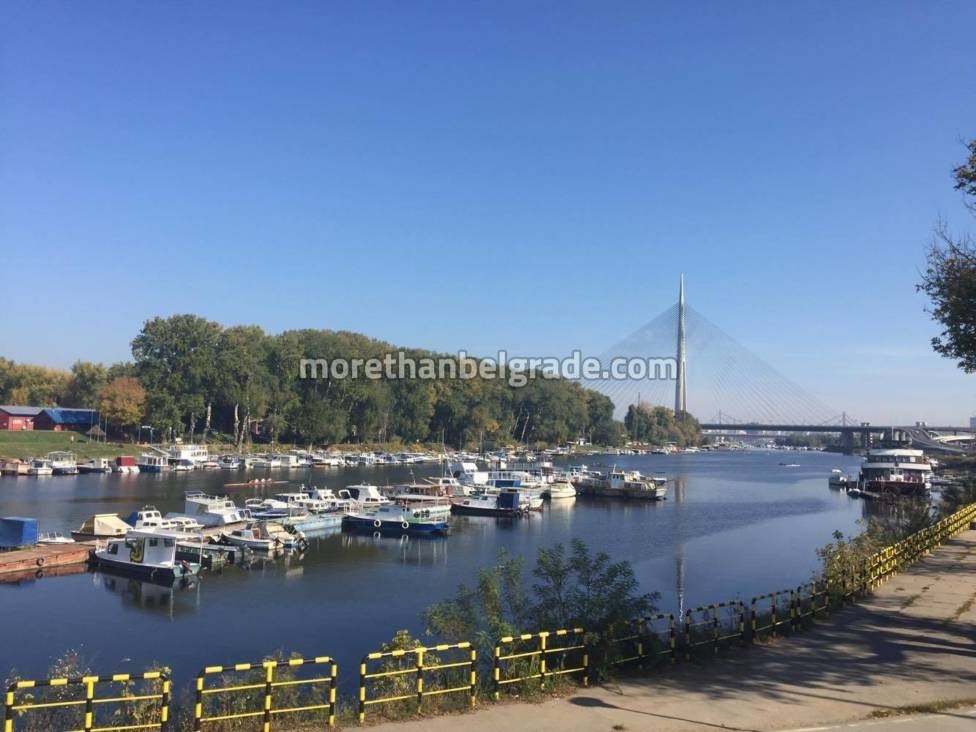 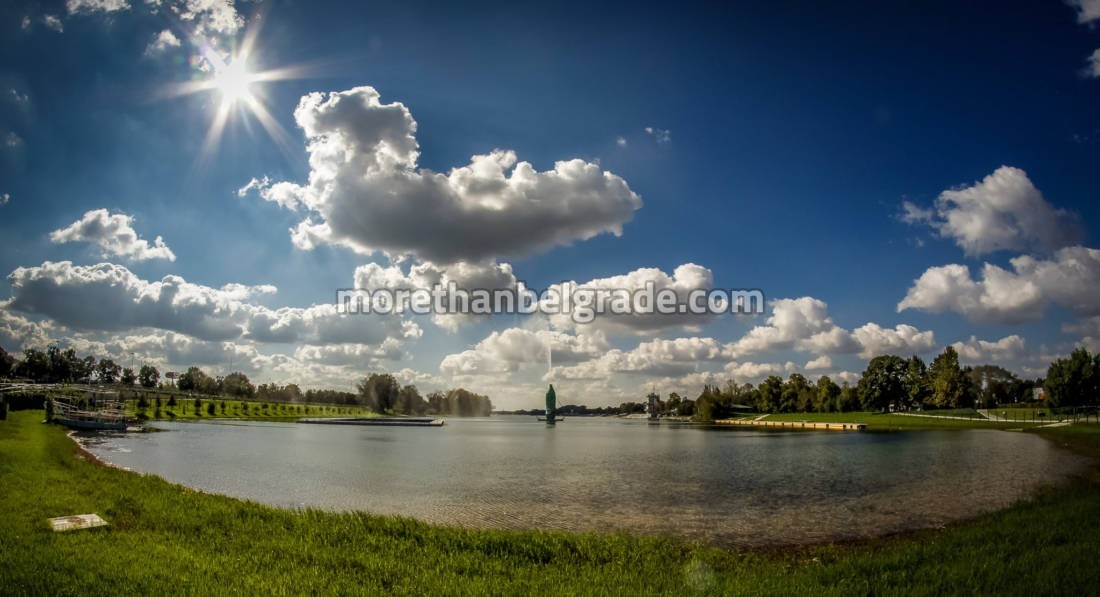 The bicycle segment is on a flat asphalt road with dead rotations. Width of the road about 6.5 m for both directions, allowed draft within the same category. Direction of counter clockwise movement. The number of circles depends on the category. 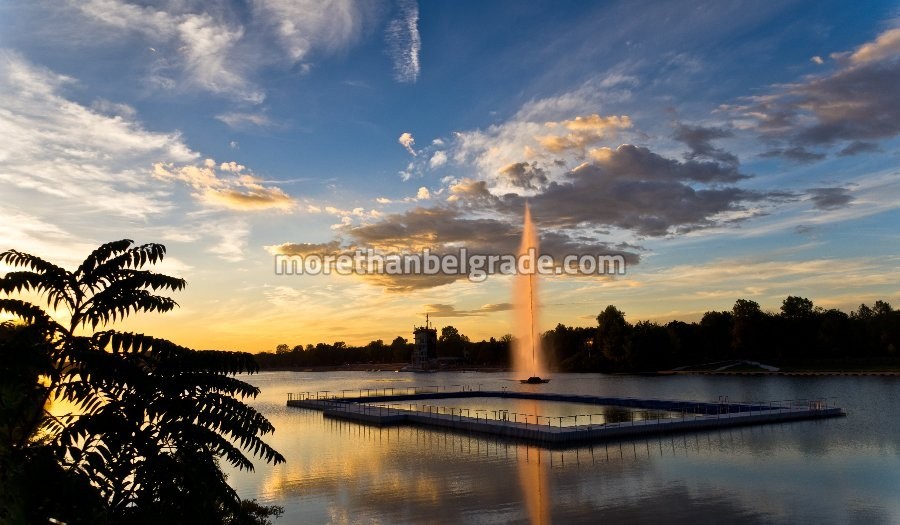 The race segment begins and ends on a grassy surface, most of which run on a flat asphalt road. Direction of counter clockwise movement. The number of circles depends on the category. 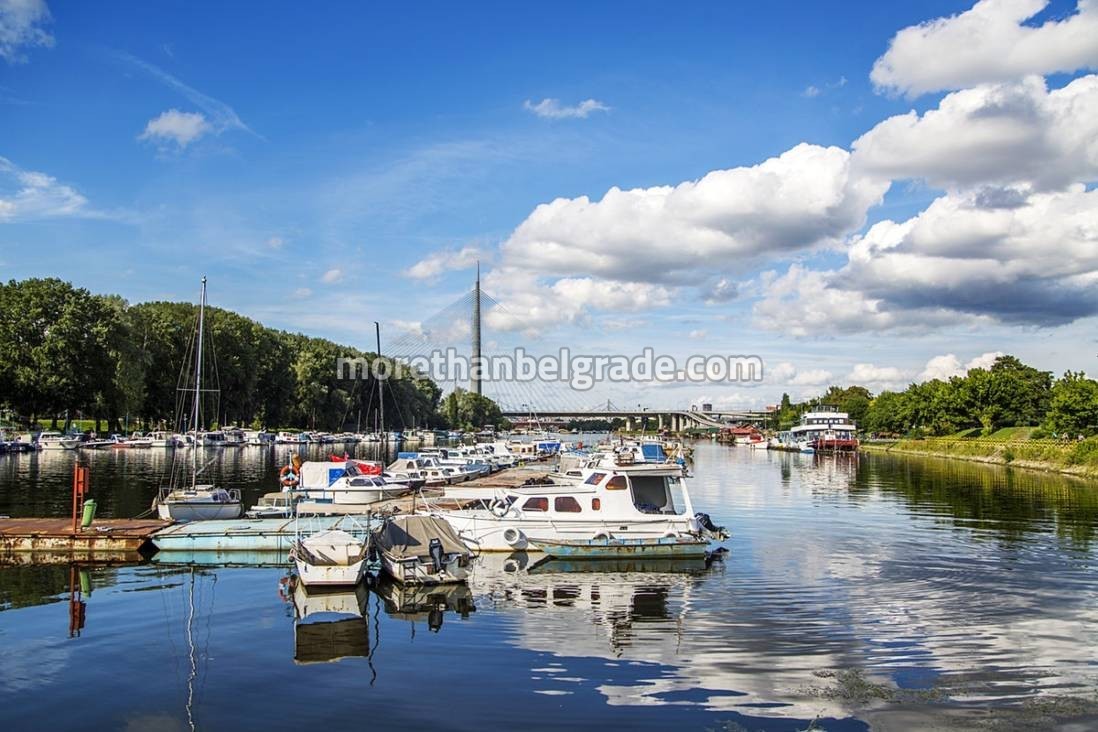