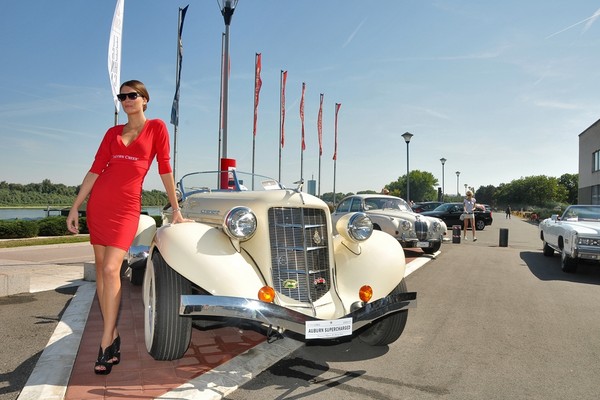 The 24 Hour Elegance 2019 event will be held from September 6-8 at several locations in Belgrade. Organizer is the Salon of Excellence. 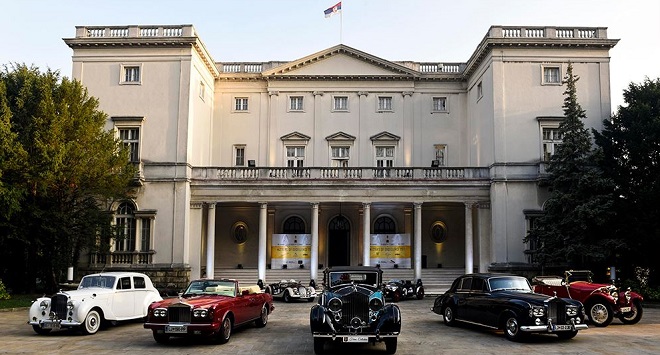 For the ninth time, this three-day spectacle is dedicated to the culture of classic cars, refinement and top quality. 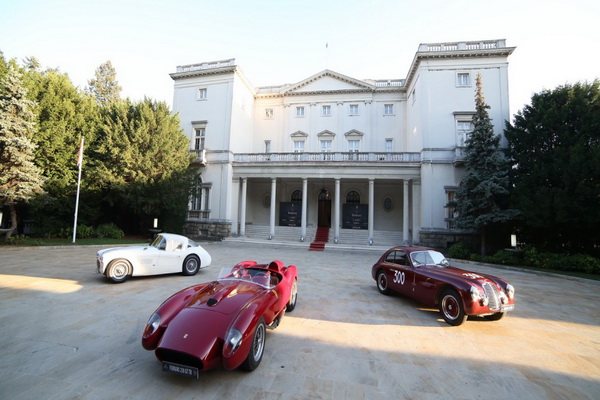 After a gathering in the White Palace and several fashion shows, European and World Cars of the Year and established global brands will be presented.
On the second day, Saturday, September 8 from 12:00, Belgrade on the Water will host for the third time this year’s edition of the Classic Car Show. 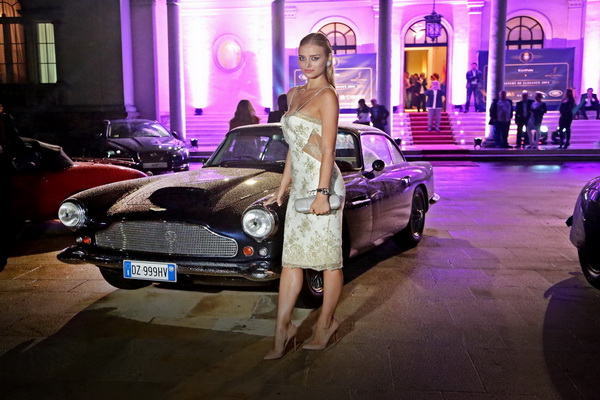 The 1949 Cisitalia formula, Lancia Astura, Fiat Stanguelini and other cars from world-renowned private collections will be presented.
Exclusively, visitors will have the opportunity to see exhibitions of the pearls of automotive design by Serbian world-renowned designer Marko Lukovic and his class of students, as well as to be reminded of the unforgettable moments of the Belgrade Formula Race of 1939, which is celebrating its 80th year this year. 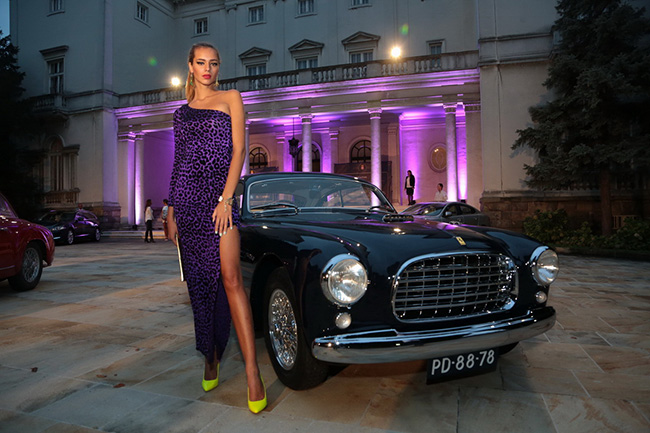 Exclusively, directly from the Mantova Nuvolari Museum, comes the original 1939 goblet that Tazio Nuvolari won at the Grand Prix race in Belgrade. This valuable exhibit will be on display at the Belgrade Waterfront Building and will be visible during the event (the plateau behind the Geozavod building, entrance from Herzegovina Street).