The 16th Free Zone Film Festival for all! 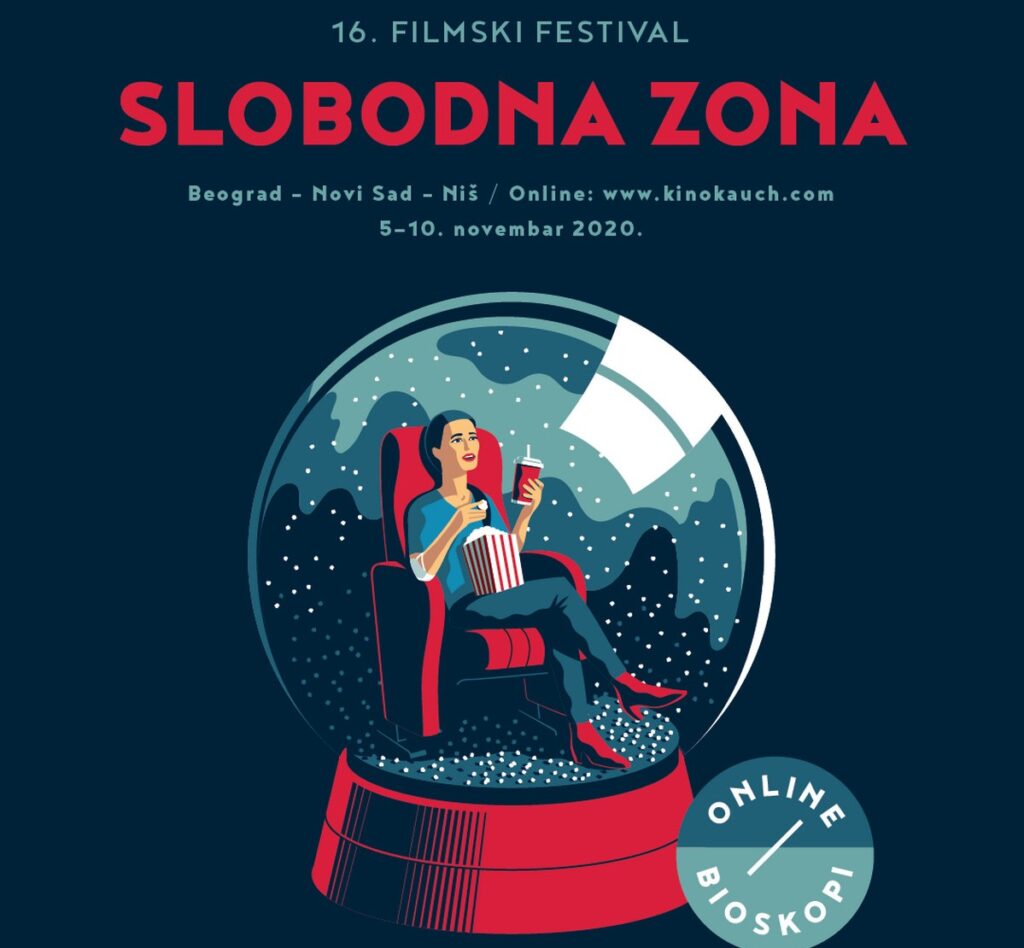 As November approached, the period of the year when it is time to get back to cinemas and theatres arrived. To the satisfaction of numerous movie fans, early November is the time when the Free Zone Film Festival takes place. Although this year’s epidemic has disrupted many events, this will not be the case. This prestigious event will definitely make our autumn days brighter. With an extraordinary and even provocative selection of films, this festival is becoming more and more popular every year. And how could it not?

Free Zone Film Festival story began in 2005. The idea was to make a space. A space for promotion and understanding of the current social problems in the country. And not only there, but in the whole world. This is done by the cinematography which is rarely a part of a regular cinematic repertoire in Serbia.

At the first festival, around 20 films were screened. They were mostly documentaries, fiction features, and short films. Over and above, in only one theatre. Now, Free Zone Film Festival screens on average 30 to 40 films. Since 2013, the festival organizes in Belgrade, Novi Sad, and Nis. 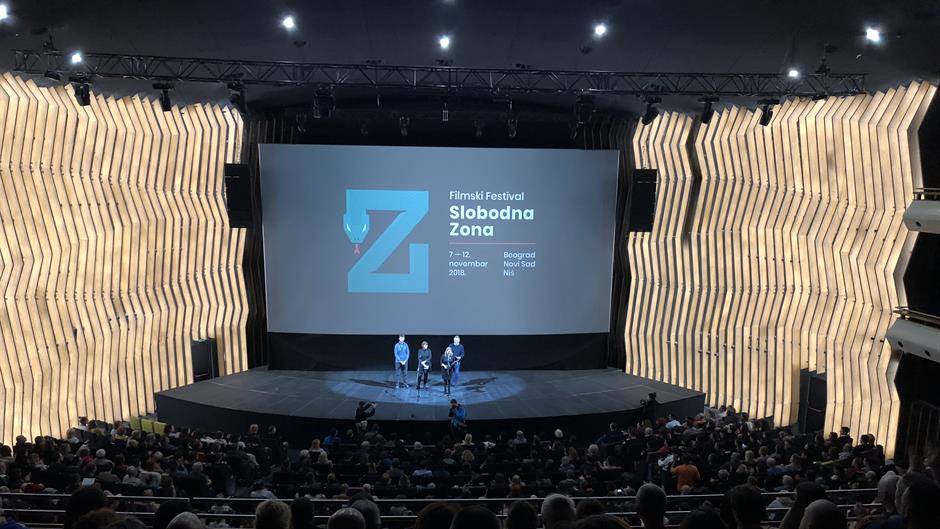 So far the festival presented some of the best socially engaged documentaries and feature films. Those include a number of winners of major festival awards. For years, Free Zone also cooperates with other European festivals showing documentary and fiction films.

Today a festival’s policy is that a good film experience can last long. Much longer than its screening time. Free Zone is not only an increasingly popular annual film festival. It is also eye-opening and often leave their viewers with the feeling of freedom and responsibility.

This will be the 16th Free Zone Film Festival. It will take place from 5 to 10 November 2020 at several locations in Belgrade, Novi Sad, and Nis.

This year’s festival will be special in many ways. Which? 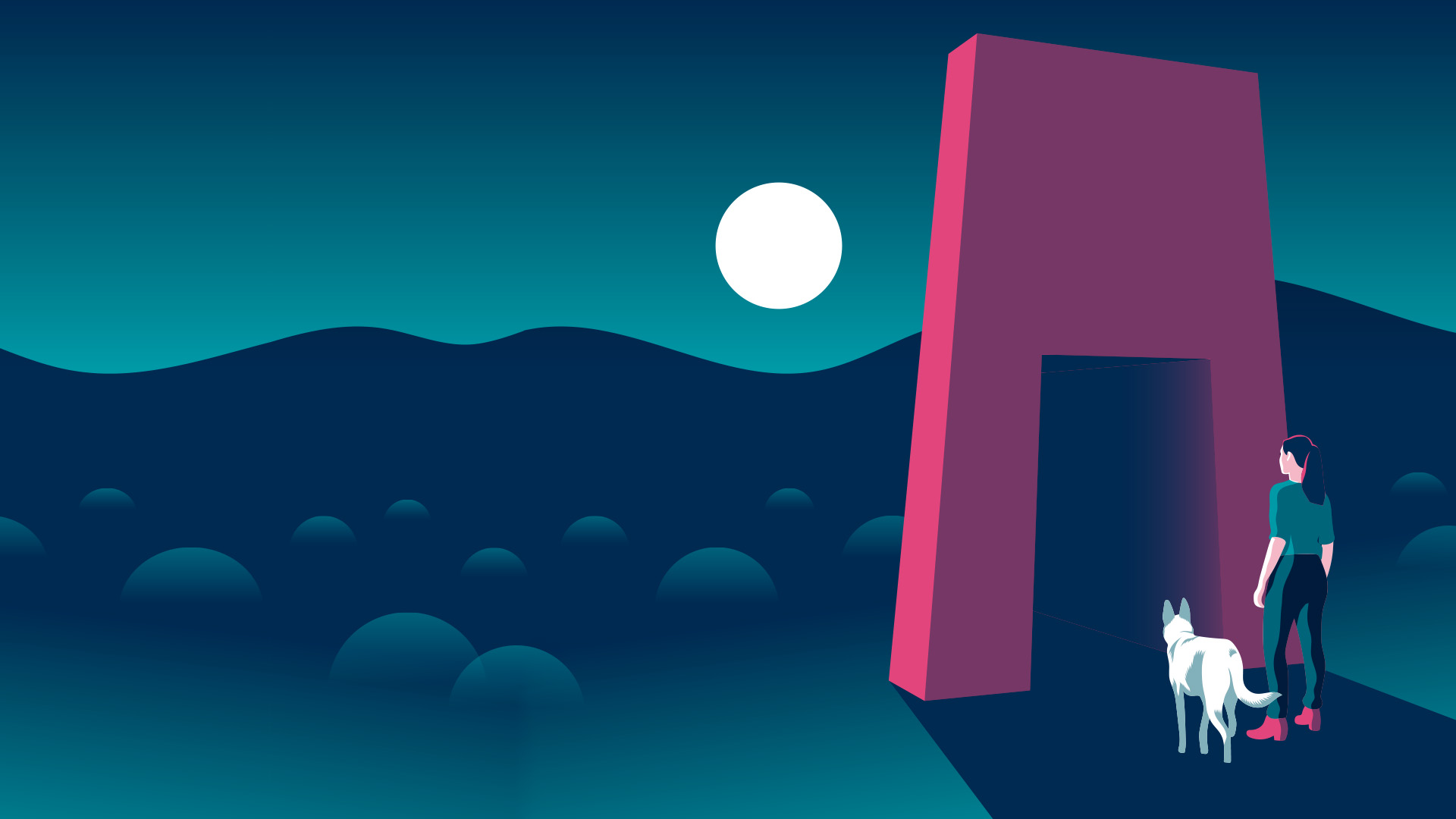 Firstly, all the films are about the desire for communication, the trauma of separation, and intimacy. They show us how to overcome fear, too.

Moreover, the audience will have the opportunity to watch films from already known Free Zone program lines. However, this year’s festival will also introduce Green Zone films. Films from this category combine film and ecology. They help us understand our natural environment and the way they affect our daily lives.

Still, that is not all. Guess what? This year’s edition of the festival will be traditionally held in cinemas. As a novelty, the festival will also use the online platform KinoKauch. Audiences in Serbia will be able to follow the film program through it. Great, right?

The opening scheduled for 5 November

It is a film about his musical performance from 19 June 2020. It was filmed immediately after the abolition of isolation in Great Britain. And guess where? In the completely empty hall of Alexander Palace. In one of the favorite concert locations in London, too. The film is part of a trilogy. The first two films are 20,000 Days on Earth and One More Time with Feeling.

We are obliged to inform you that this event will be held in compliance with the recommended preventive measures. It is all in order to reduce Covid-19 transmission. So follow our News section and stay informed. Above all, stay safe.