The 16th edition of the Belgrade Dance Festival

The 16th edition of the Belgrade Dance Festival will be.. “Emotion”. A total of 16ml of various but equally valuable substances make a concentrate that offers the best art lovers and absolute beginners the opportunity to restore the best human feelings. 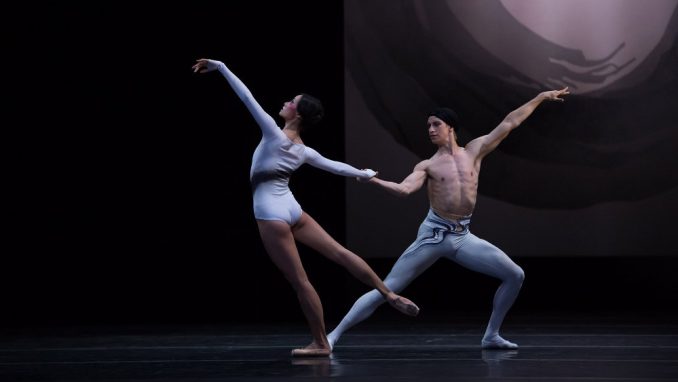 A total of 16 ballet companies and contemporary games from 11 countries, with 20 choreographic pieces and 25 solos and duets, will be presented to the audience from March 22 to April 12. The troops arrive from Grenoble, Lyon, Antwerp, Rome, Barcelona, ​​Frankfurt, Stuttgart, Seoul, Philadelphia, Tel Aviv, Montreal, Nantes, The Hague and Johannesburg. The main program of the festival will take place in Belgrade, Novi Sad and Vršac. 16. The Belgrade Games Festival is preceded by a traditional film festival Days of Days in Kinoteka (January 25-29), numerous workshops, master classes, exhibitions and presentations. 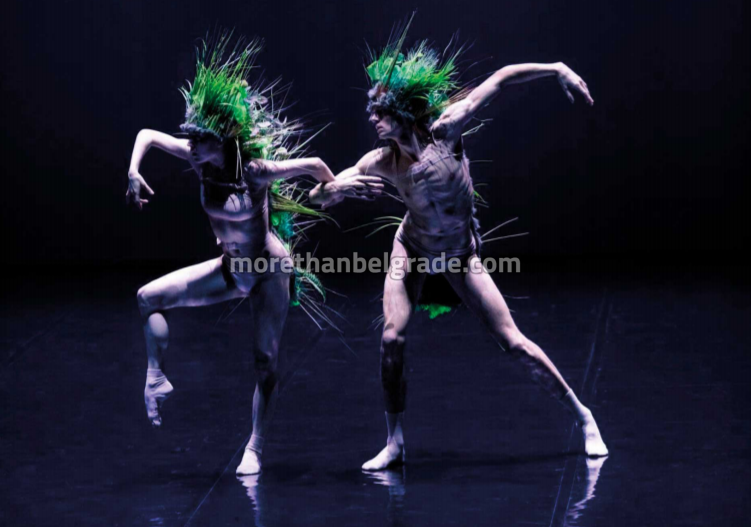 Thanks to this festival, Belgrade has become an important station in the biography of artists who create trends in the field of artistic and theater arts, a place where new productions are discovered and the young authors are equally attentive. Actuality of the program has determined the position of the manifestation on the international map, while the high standards and courageous introduction of new choreographic manuscripts and aesthetics, enhance the expectations of the audience and dictate the challenges of creating content. Discovering the game through its top ranges, the festival was on its way to the sixteenth year, gaining a large audience. Since the foundation, over 350 choreographic works have been presented, while the last editions are accompanied by around 23,000 viewers and over 120 accredited journalists from the country and abroad. 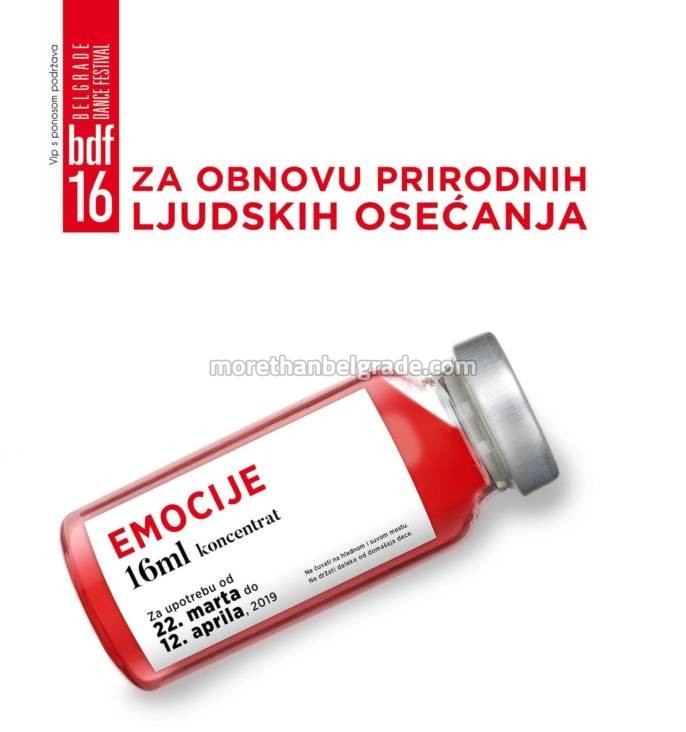 The event provides immense support to all interested players, pedagogues, choreographers and representatives of all art areas, both in Serbia and in the region. The valuable information and contact with foreign troops opened the aspects, the possibility of scholarships and engagement for young players, while the successful pieces on the domestic scene were created by the foreign choreographers that the festival presented.