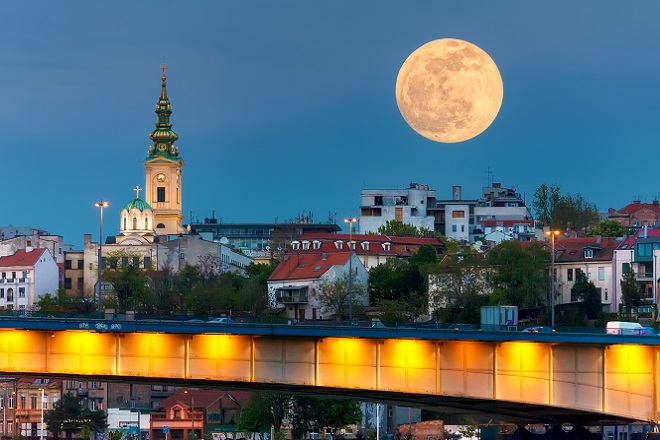 Temple of St. Archangel Michael – Church, erected in the immediate vicinity of Kalemegdan and the Sava River, in Knez Sime Markovic 3. 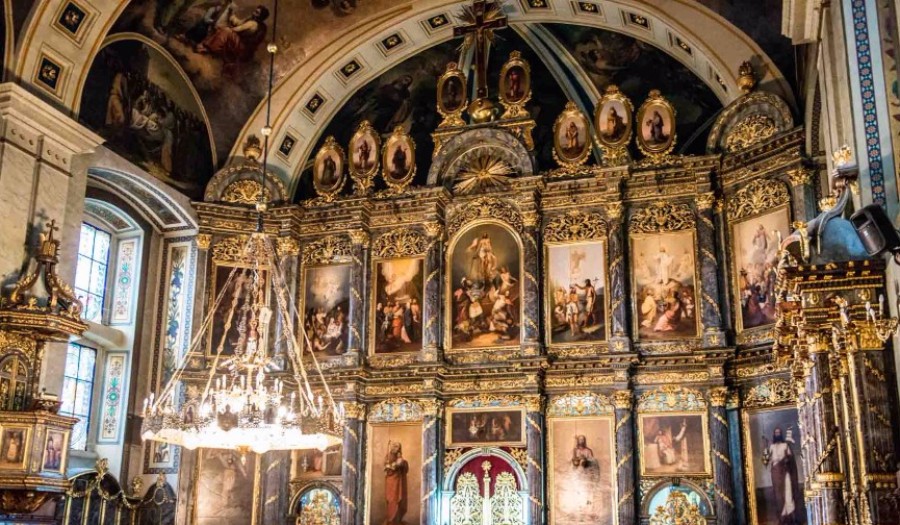 The church was opened at a time when Serbia was gaining independence and finally liberating itself from Turkish rule. Belgrade became the capital of the Principality of Serbia in 1841, and the high bell tower one year earlier was one of the symbols of national rise. 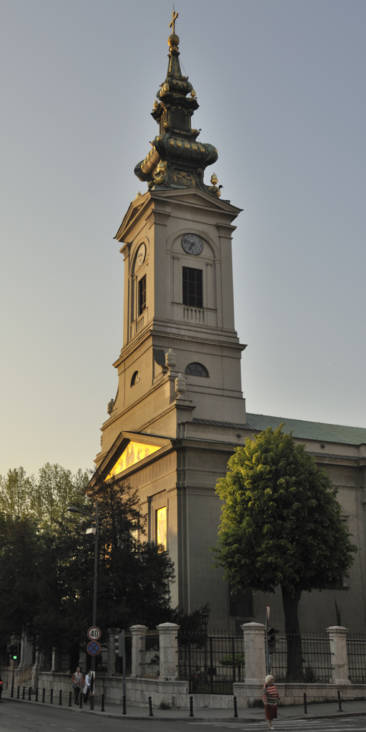 The new cathedral, as it was then called, was built according to the project of the architect Pancevo Adam Friedrich Querfeld, in the style of classicism with elements of the late Baroque, modeled on the then dominant church buildings in the Karlovac Metropolitan area.

The lavish wood-carved iconostasis is the work of sculptor Dimitrij Petrovic, and the church was painted by young Serbian painter Dimitrije Avramovic. Both artists were educated in Vienna in the early 19th century. 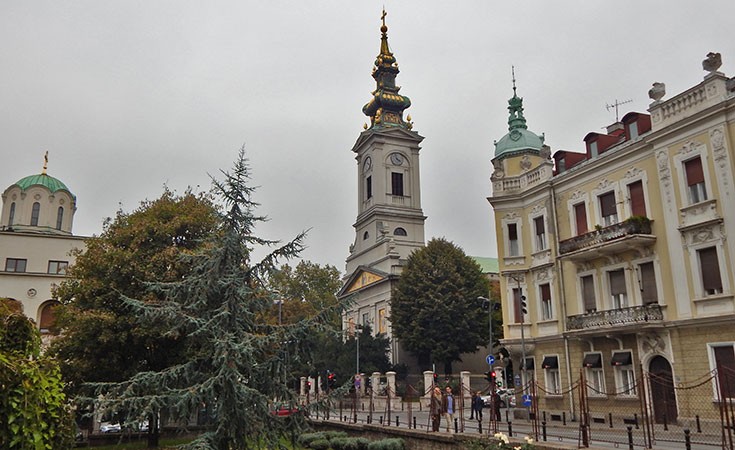 The tomb of Prince Milos Obrenovic is buried in the Church, and his son, Prince Mihailo, was buried after the killing in Kosutnjak. A tombstone with a sarcophagus and a statue of St. Archangel Michael was erected by Princess Julius.

The tomb also includes the tombs of Serbian metropolitans – Michael and Inokenti and Serbian patriarchs – Gabriel and Vikenti. Vuk Karadzic, on the left, and Dositej Obradovic, on the right, in front of the main portal were buried in the port of the Cathedral Church. 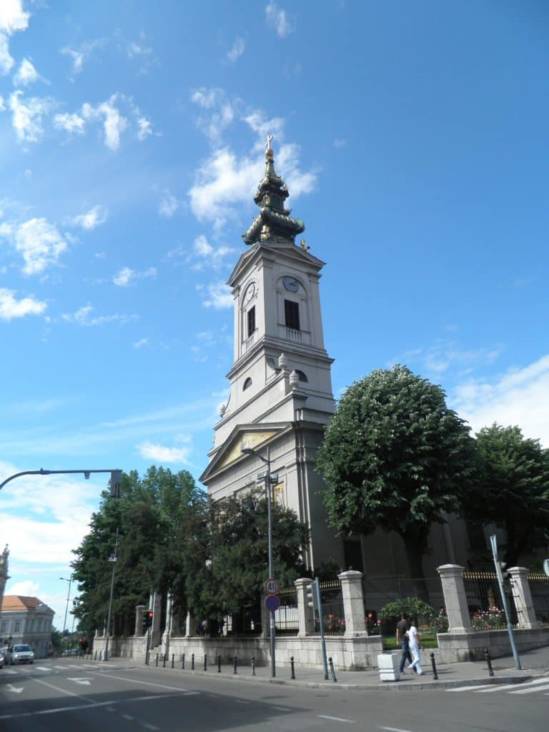 Serbian kings Milan Obrenovic and Peter the First Karadjordjevic were crowned in the temple, and prior to their enthronement at the Patriarchate of Pec, the Serbian patriarchs were inducted into the throne in the Church. 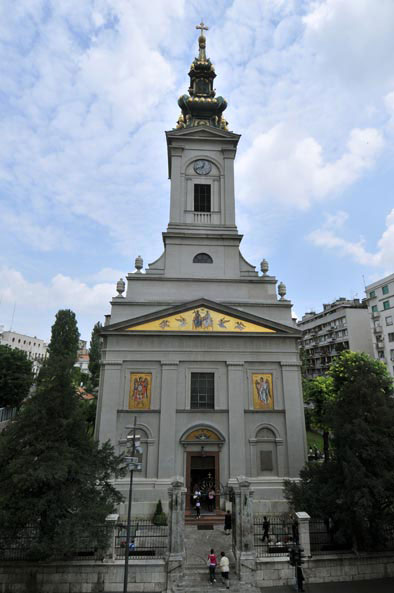 From its earliest days the Church has been the center of spiritual music.