Swedish indie rock group Mando Diao will perform for the first time in Belgrade this winter!

Swedish indie rock group Mando Diao will perform for the first time in Belgrade this winter! The concert is scheduled for December 7 in the Sports Hall “Ranko Zeravica”. 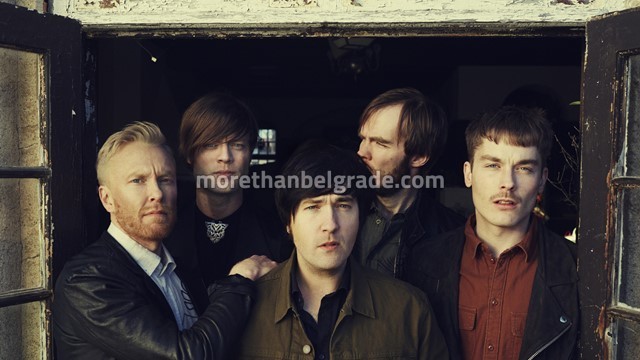 “Energy. Enough fire. Everything is in the passion, “Mando Diao once said, and maybe best describe what they bring to Hall Sports this December – it’s a band whose sound and energy can not kick you! 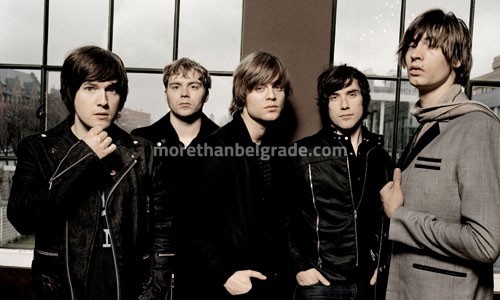 Mando Diao began producing in 1999, and for the past 19 years, they recorded 8 studio albums. The first edition of “Bring Em In” since the beginning of the 2000s broke out on the scene of the country from which they originate and whose musical reputation is unmatched, but each subsequent album greatly increased their popularity on the international scene. Their style molded into the garage rock / pop / indi sound and fantastic energy on live performances were quickly recognized. 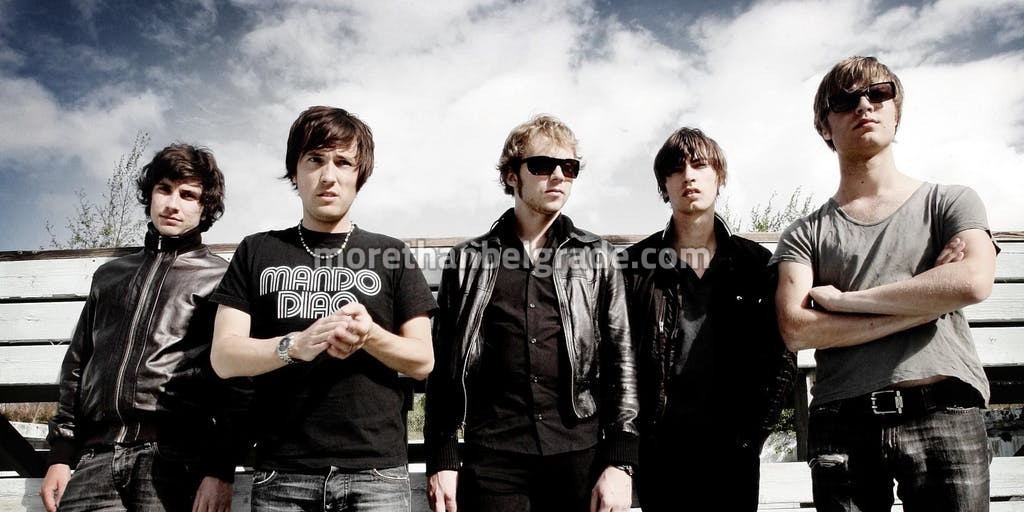 They gained great popularity in this area after the release of the album “Give Me Fire!” In 2009 and hits that could not be thought of as a good time – “Dance With Somebody” and “Gloria”. Their performance at the Exit Festival next year left a strong impression on the fans in Serbia, many agreed that Mando Diao is one of the best bands of the contemporary rock scene. 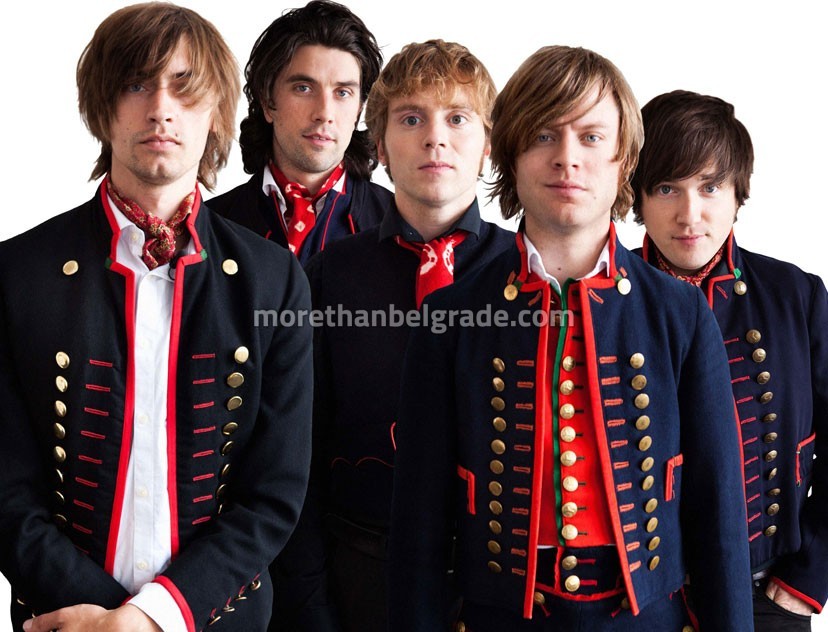 Significant changes in sound as well as during his career for Mando Diao, he made the album “Aelita” which took them from an alternative rock to the singer pop and her veer sound. Although the release of the planetary hit “Black Saturday” partially shared their audience, This brave step has brought even greater popularity to the band. 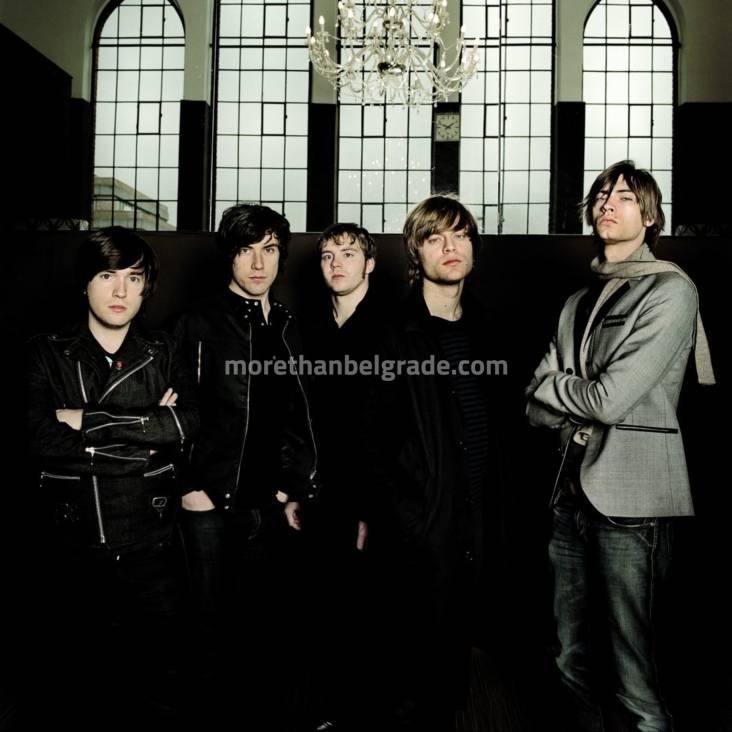 Lovers of quality rock gigs will have the opportunity to perform well at a concert swept by good energy with musicians who “up” from passion on stage. Do not miss this unique opportunity to hear Mando Diao in the Hall of Sports on December 7th! 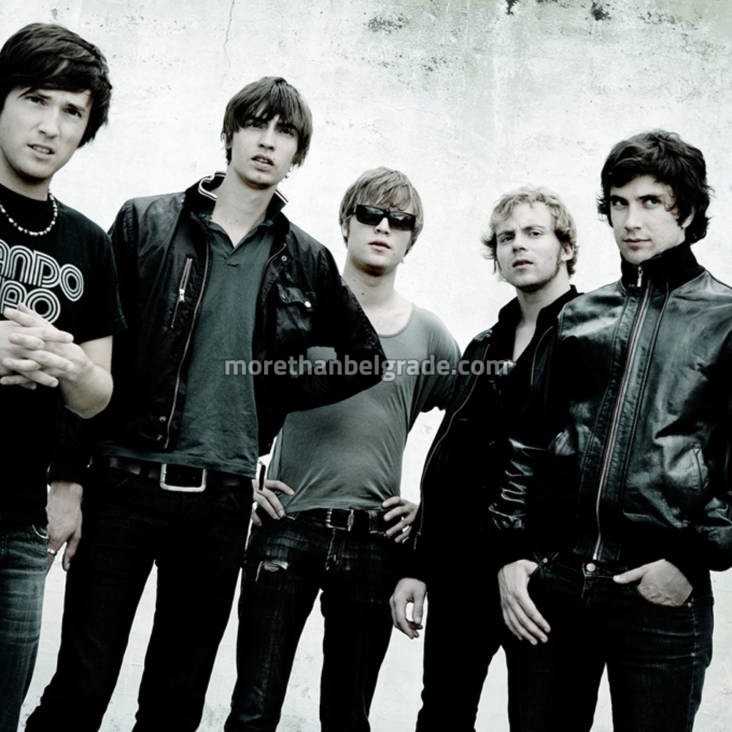