“Swam lake” is a holiday!

“Swam lake” is a holiday

The most popular ballet in the world, the “Sawam lake” of Tchaikovsky will be premiered today (from 19:30) on the Great Theater of the National Theater, in the choreography and direction of Konstantin Kostyukov – before which he was a big challenge and responsibility, since his setting replaces the last choreography with signature great Dimitri Parlic on this scene. The new interpretation is based on an anthological version signed by Petipa and Ivanov, while costumes (about 200) and scenography were designed by renowned Renato Balestra.

The entire Ensemble of Ballet and Orchestra of the National Theater in Belgrade, performed under the direction of conductor Djordje Pavlovic. Tatjana Tatic plays White and Black Swan – Odet and Odil, Igor Pastor is Prince Zigfrid, and Jovica Begojev is Count Rotbart. 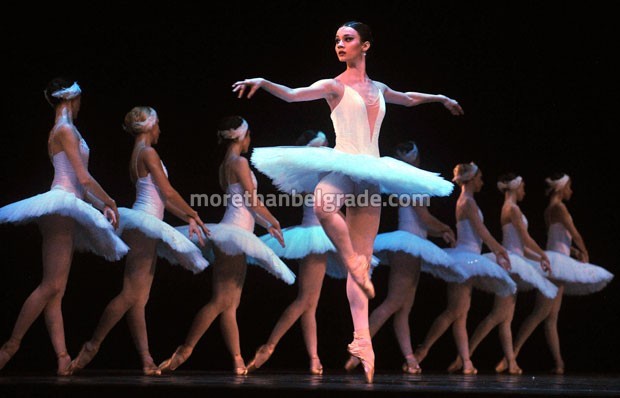 This year’s repercussions are on June 8 and 18, and already in autumn, the ballet star Sergey Polunin will play again in the national theater, where he will be guesting with one of the champions of the Bolshoi Theater just as Prince Zigfrid in “Swan Lake”. 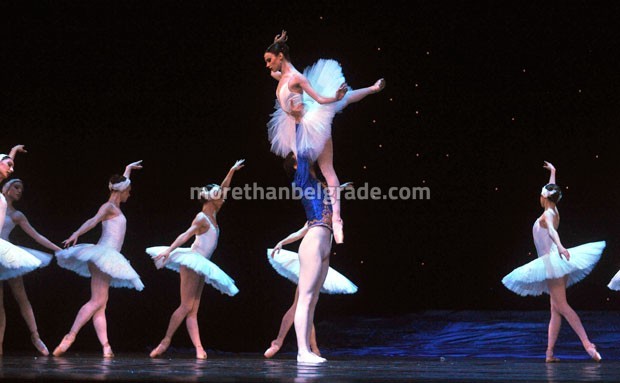