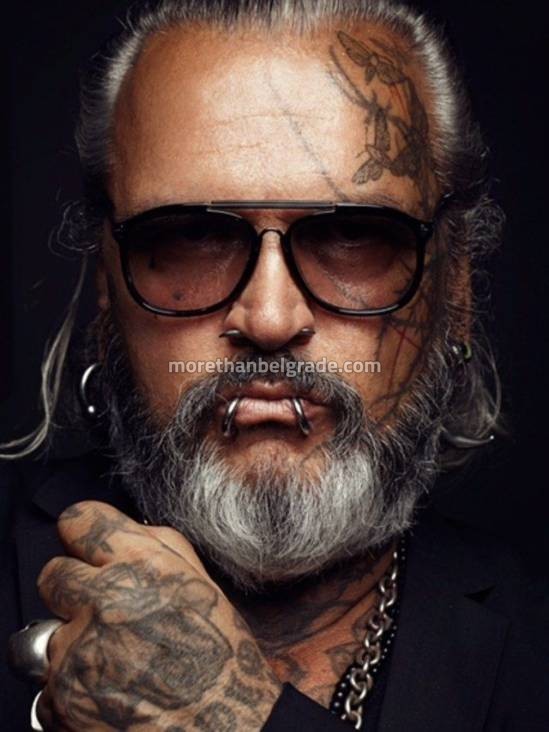 Sven Marquardt, a Berlin photographer and lead singer of the cult Berlin club Berghain, will open an exhibition of his photographs “Future’s Past” on June 5 at 20:00 in KC GRAD. All will otherwise be the guest of this cultural center within the Artist in Residence project. 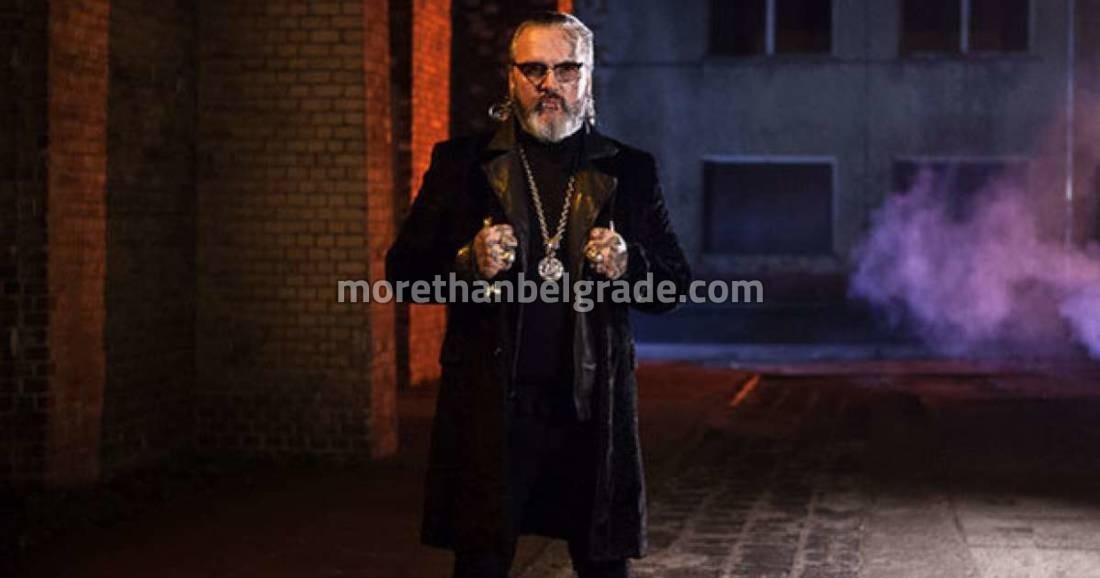 Anyone who entered, or did not enter the Berlin club Berghain knows that Sven Marquardt is waiting at the end of the line and decides whether to enter the club or not. Anyone who plans to go to Berghain knows or thinks he knows a safe entry strategy, but does not know, or maybe know, that since 2007 Marquardt was responsible for designing the visual identity of Berghain’s label OstGut Ton. 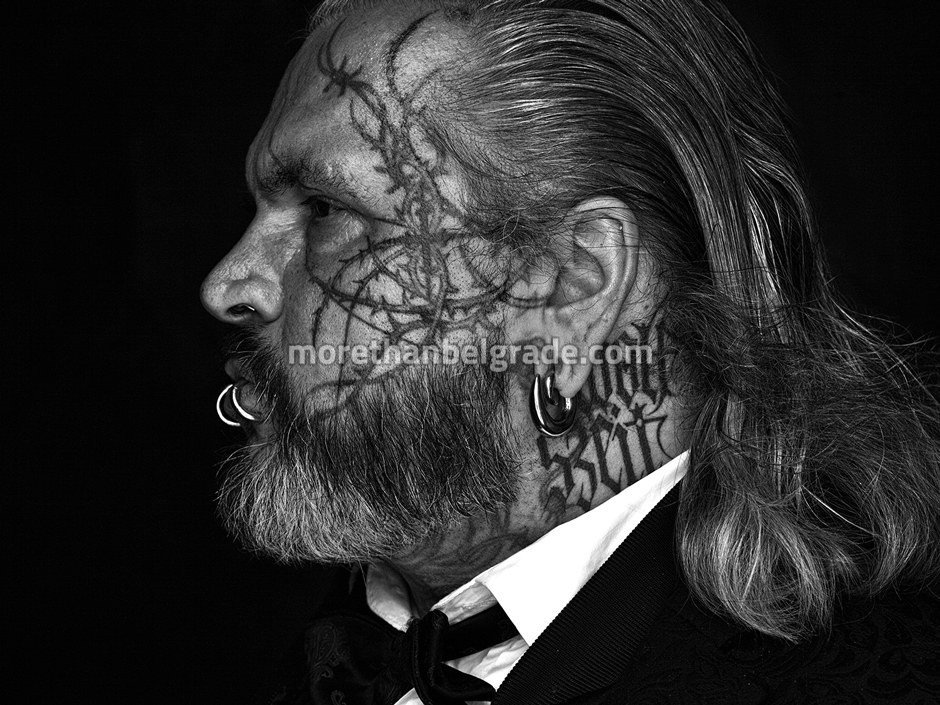 Sven Marquardt has a rich artistic career, beginning in the early eighties in East Berlin, working first as an assistant to famous photographer Rudolph Schafer, primarily in fashion photography. Since 1986, as an independent photographer, he has published his work in many well-known German magazines such as Das magazine, Der Sonntag, Neues Lieben, but also exhibits independently and grouply. His work was also censored in East Germany, and he met with censorship because of fostering a specific visual identity that was not in accordance with the standards of the appearance of men in the socialist state. 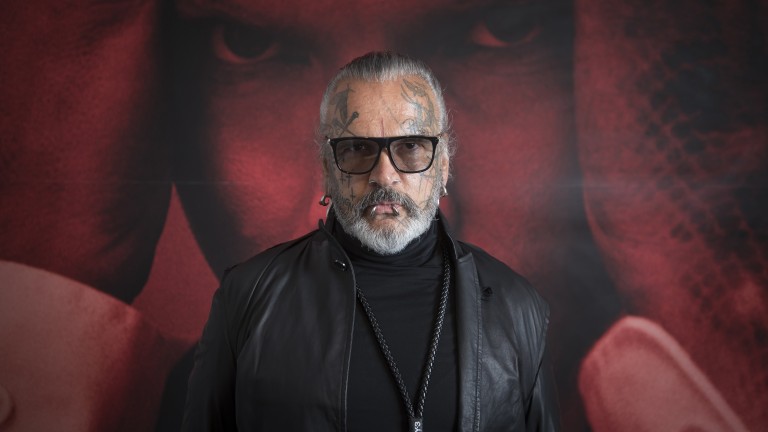 German photographer Sven Marquardt will stay in Belgrade during June within the Artist in Residence project. The central event of the reindeer will be the Marquardt exhibition Future’s Past, which opens in the Great Gallery of the City of KC, on June 5th at 20:00 hours, which will be completed with accompanying programs. As with all resident, the artist will be inspired by our city during his stay. 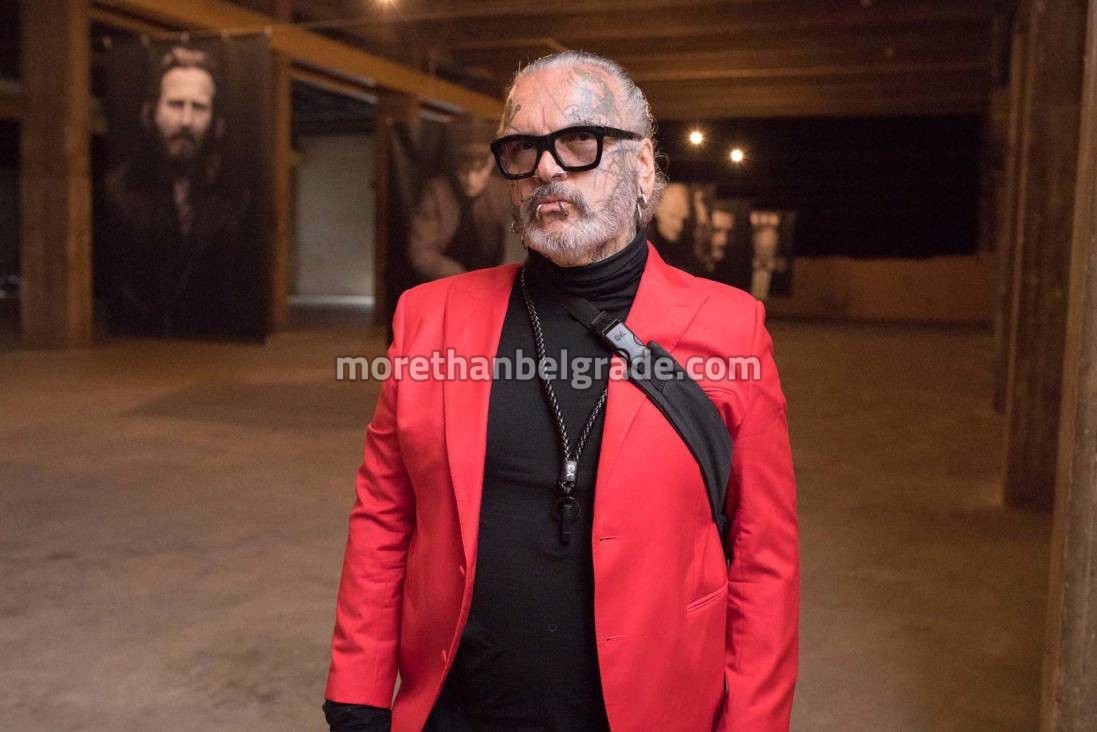