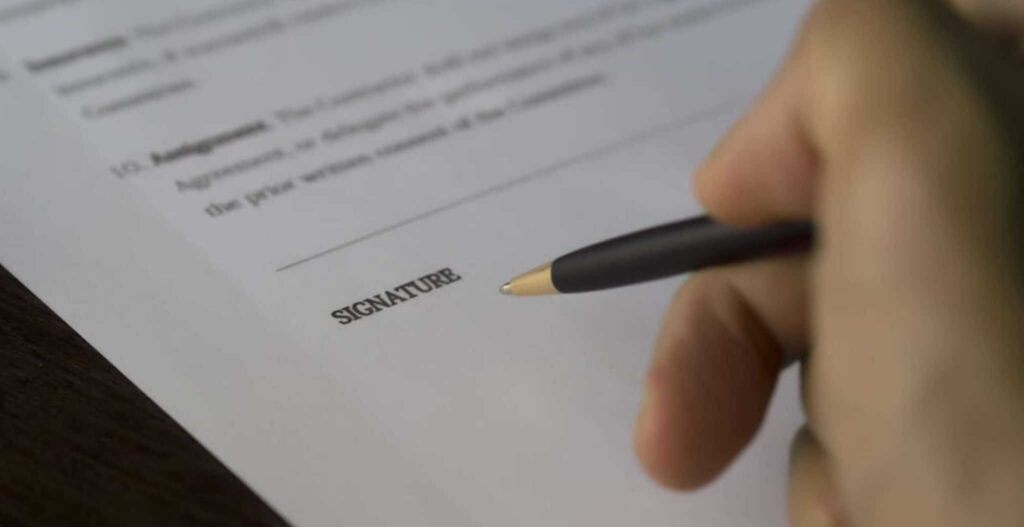 Delicious cuisine, diverse history, great natural beauty, friendly people…Serbia is really one of the most interesting countries to explore. You would not know where to start. Amongst its well-known popularities, there is one more that draws spectacular attention. Surnames in Serbia sound very interesting to anyone who hears them. You will be amazed to know that most Serbian surnames have a tradition that it beholds. They exhibit diversity and uniqueness while portraying a history. Let’s learn more about Serbian surnames today!

The history of surnames in Serbia

A surname is a family name and an integral part of a personal name. As a rule, it complements a person’s name and thus distinguishes him from other people.

Surnames have been in use in our region since 1842. There were no surnames before. Instead, Serbs and peoples from the Balkans, in general, added the name of the tribe they come from. Then the so-called patronymics derived from the names of fathers were in use. For example, a patronymic of the name Marko would be Marković. Because of that, it happened that three generations had different surnames in one house. That is why in 1851, Prince Aleksandar Karađorđević issued a decree on the immutability of surnames. That largely stopped the process of changing them. 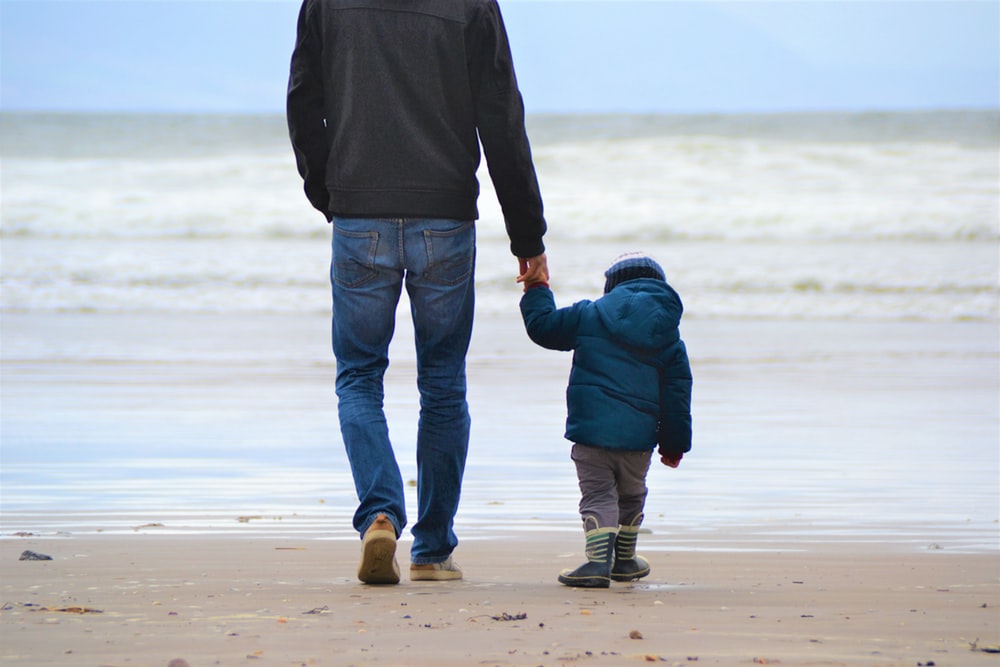 Serbian surnames most often originated from the names of fathers, but there are also those originating from occupations, characteristics, nicknames, places of origin, etc. Many had to change their last name and take what the district chief gave them when moving to new municipalities.

How to recognize a Serbian surname?

Serbian surnames have a specific suffix. Most of the Serbian last names today end with -ić. It is estimated that approximately two-thirds of Serbian surnames end in -ić or -vić. Maybe even more, who knows.

However, in history, Serbian surnames have a phonetic ending with -ich or -itch. The suffix -ić is a Slavic diminutive that was originally denoting patronymics. We can take the surname Petrović as an example and observe as follows. They use ssen in Denmark (Anderssen) or son in English-speaking countries (Jackson, Johnson, Robertson). Hence the surname Petrović means the son of Peter.

Radogostić, Zarubica, Trzin, Hreljić, Zaklan, Bujak…These are just some of the oldest surnames in Serbia. However, those are also very rare nowadays. Since then, many things have changed. Many new replaced them, with new meanings and different structures. Surnames now have a positive meaning, unlike in the past. Then one could come across many surnames which symbolize not very nice things. 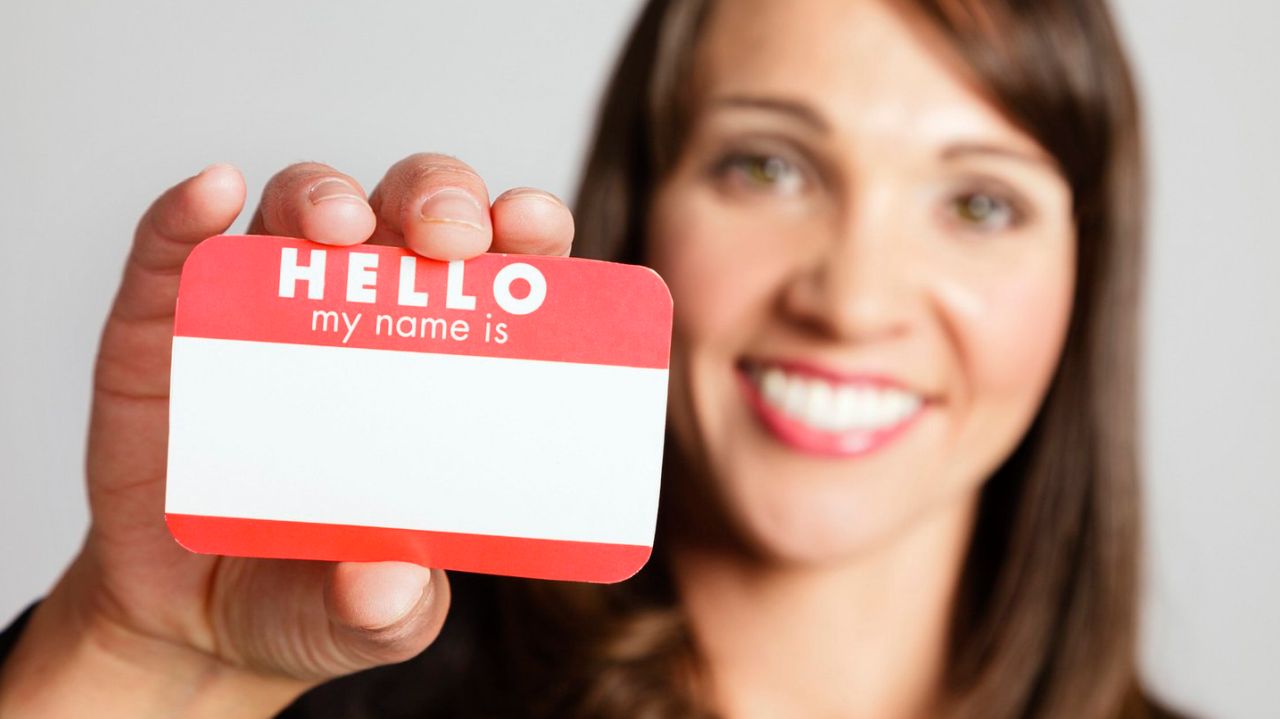 It is well known that Jovanović and Petrović are usually on the throne of the most common surnames in present days. Also, we often meet  Marković, Nikolić, Ilić, Kostić, Stanković.  Nikolić (meaning son of Nikola) is the third most common South Slavic surname in Serbia, while Ilić, a patronym of the name Ilija, is the seventh.

One of the fun facts is that the woman most often adopts her husband’s family name when marrying. The other most popular option is keeping hers and taking her husband’s surname. Men rarely take their wife’s surname. It is simply not in line with our tradition.

Do you know some Serbian surnames? Share with us your thoughts.

Since the epidemic is still ongoing, we are obligated to advise you to avoid crowded places and follow the prescribed measures. We hope that the situation improves soon. Until then, enjoy the articles we prepared for you.  Contact us for any information. We are here to help.