Summer in January with Luka Sulic and Vivaldi 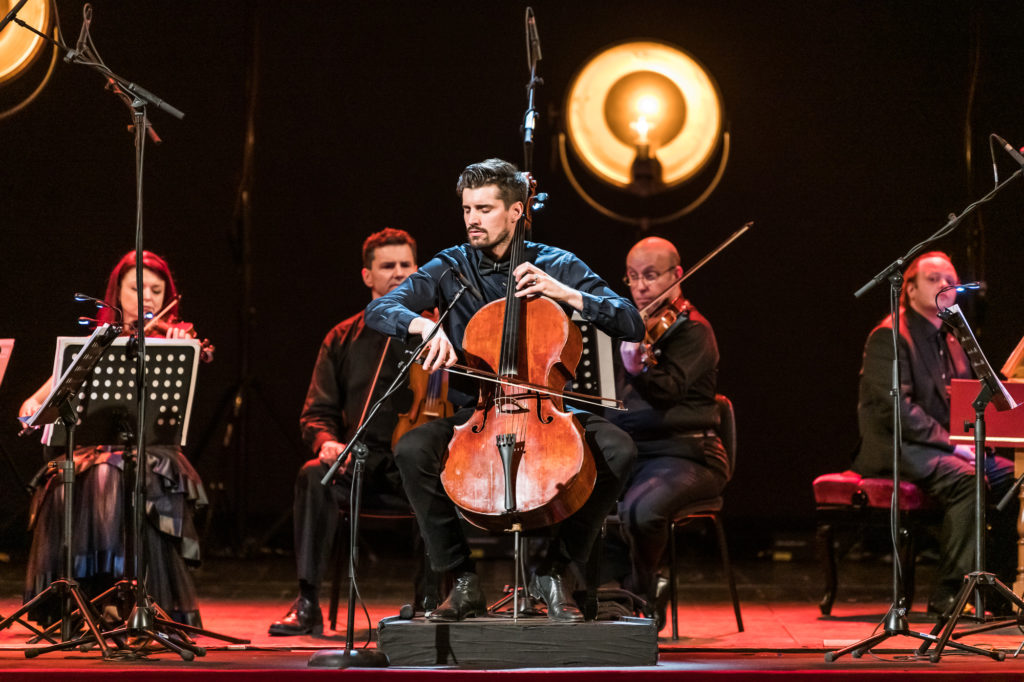 World renowned cellist Luka Sulic (2CELLOS), a few days before his concert in Belgrade on February 6th in Sava Center, released a video of “Summer” composition from his latest album “Vivaldi: Four Seasons”.

Tickets for the concert at Sava Center are available at all bulletin offices of Ticket Vision and online  www.tickets.rs

Soon after his album debuted on #1 place on Billboard’s List of classic music albums the superstar cellist Luka Sulic also released his third video from the album dedicated to Vivaldi’s Four Seasons. The time has come for the Summer: “L’Estate (Summer) Op. 8 No. 2 in G minor – III. Presto” – watch the music video here.

The video was captured at a concert in Trieste, where Luka premiered his latest album. After sold out arenas across the world with his renowned and famous duo 2CELLOS, Luka has decided to show his musical capabilities and pursue a solo career.

About the “Summer” Luka Sulic says the following:”When they are happy, people don’t notice which season it is, if it is summer or winter. For an observer every storm is exciting and fascinating. Straight away you can notice destructing and magnetic forces of storm, the same case is in this composition as well. Especially when we perform it live accompanied by an orchestra, it has a truly unique and beautiful force, so I am looking forward to performing it live in front of the live audience”. 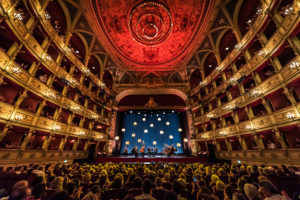 Interpreting in his unique manner Vivaldi’s compositions and other pieces of classical music Luka will visit some of the most famous concert halls, among which are: Wien Konzerthaus, Philharmonie Berlin, Tokio’s International Forum, as many others. Additional dates on his tour will be continuously added.