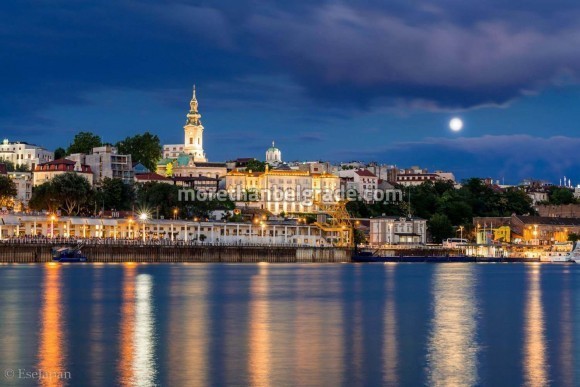 Everybody will be happy to talk about the spirit of Belgrade .. especially Belgraders. And they, Belgraders, are rejoicing countless little things and their rituals in this city, rejoice in life and joy itself.
And to the guests. That’s why Belgrade guests quickly understand that in Belgrade is probably the most important to meet the Belgraders themselves 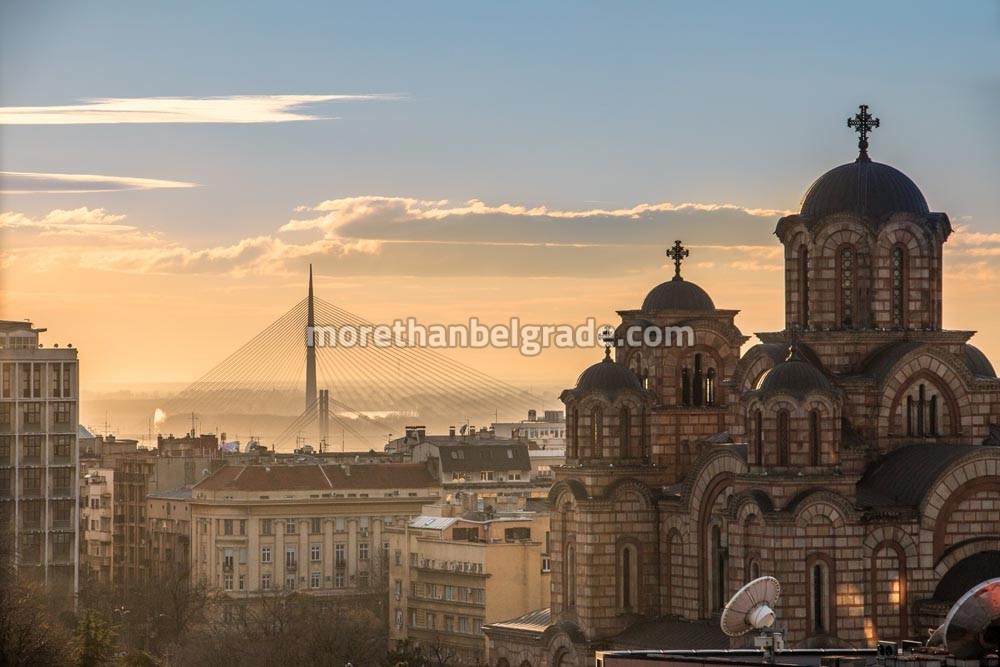 Belgrade in modern times, looking at “Google” or “Facebook” looks just as nice when its painted and described by those who come to it, but they too who live in it.
Belgrade, the capital of Serbia, is the third largest city of Southeast Europe, after Istanbul and Athens.

It is home to just over 1,700,000 inhabitants. Belgrade is a city of young people. More than 40 percentage of Belgraders is between 15 and 44 years old.
The spirit of Belgrade is something that each Belgrader is happy to talk about. Direct and moody for entertainment, many Belgraders will claim that they are real hedonists, that they know everything about good food, wine, music. 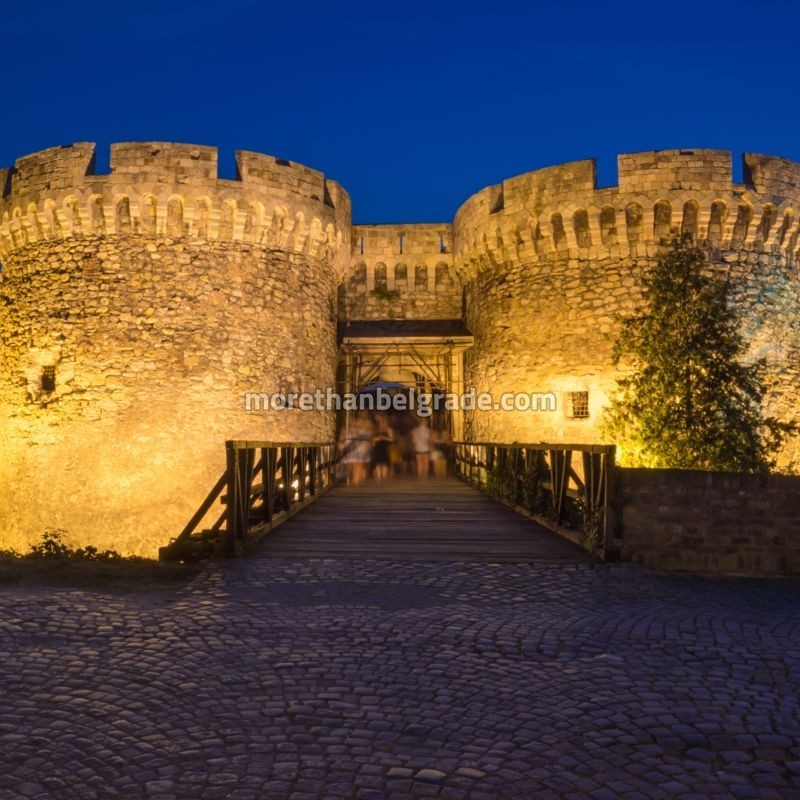 Some of them really know.
Belgraders are looking forward to everything and everyone, pleasant conversations and long walks, drinking morning coffee, non-working days, rejoice and when they find in the bakery fresh, freshly baked, hot bread.

They’re on the move and because of that there are streets, promenades, bars, restaurants, shops
It’s always full of people. More importantly, Belgraders are happy about everyone and everything. 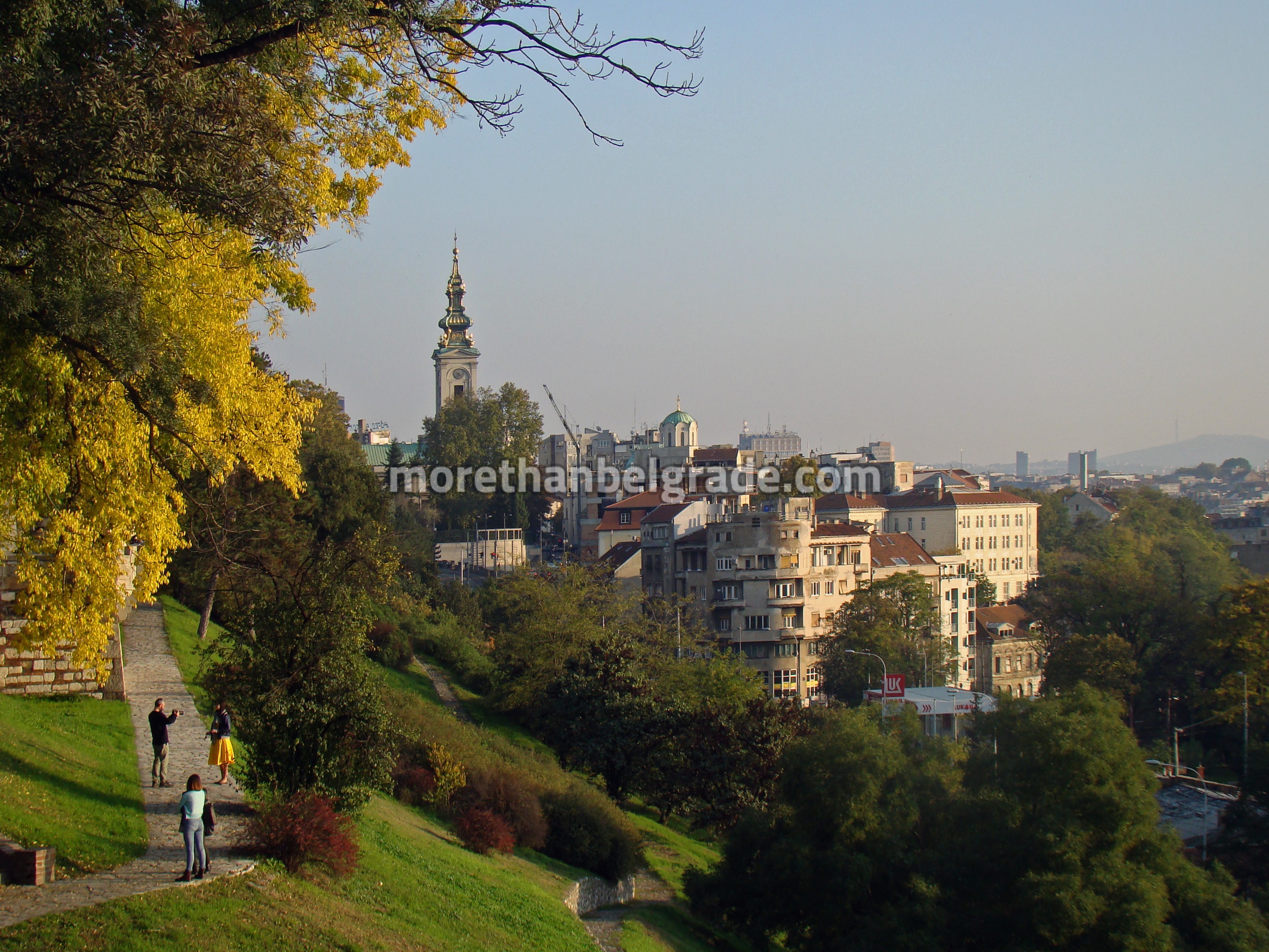 That’s why Belgrade guests most often learn that it is perhaps the most important thing in Belgrade is to meet the Belgraders.
It is nice and necessary for Belgrade to be a world, but it is even more necessary for the world to come to Belgrade.. 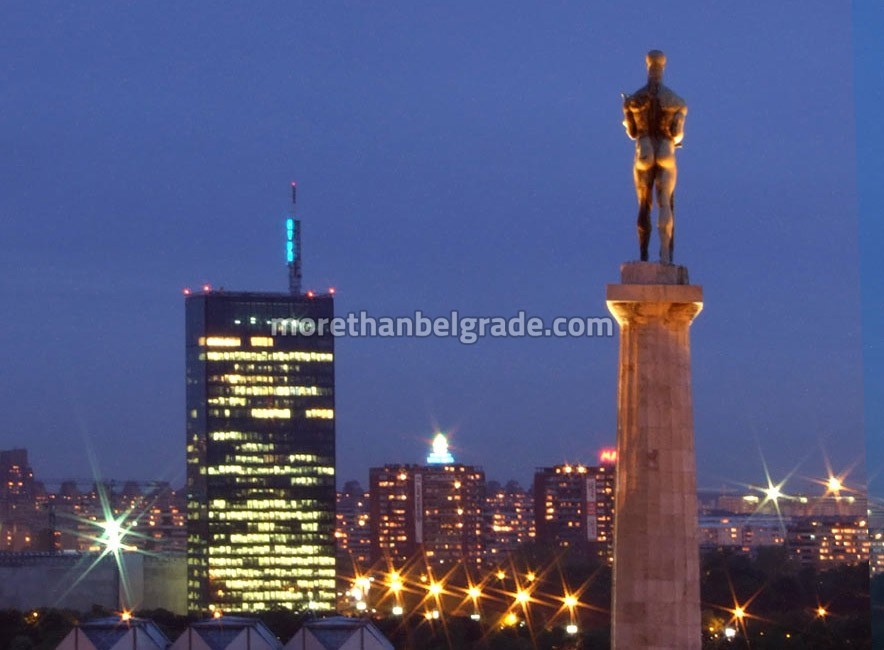 Belgrade has always been a place where people  welcomes each other on the street .. and with Belgrade neighbors drink coffee, where everything is shared with fellow citizens and especially …what is your favorite.
When you’ve already been in Belgrade or u live in it..and if you have not been able to choose or if you just chose it, it is a liability..
To love Belgrade and all that are in it..