Sparrow – A symbol of Belgrade 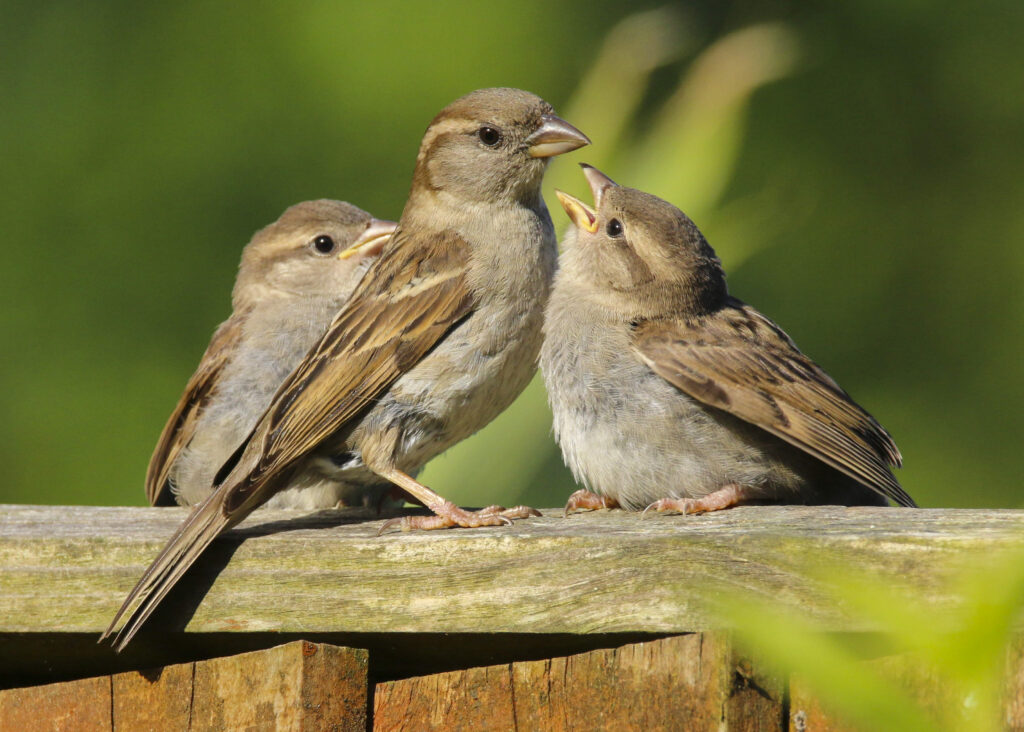 One of the most widespread birds in the world – the sparrow, is an unofficial symbol of Belgrade. The sparrow is very present in literature, a frequent motif in the paintings of famous authors. These human birds also have some human qualities very often, such as diligence, liveliness, and cheerfulness. Our students expressed attachment towards this little bird in 2009 when the Serb sparrow was the mascot of the Universiade in Belgrade. On the other hand, the sparrow with sandals and a hook on its head is a symbol of Vrnjacka Banja.

The capital of Serbia, Belgrade, is first and foremost a historical city that has an incredible history behind it. It was conquered by many. But, what is interesting is the story of how and why the symbol of Belgrade became – the sparrow. Belgrade is as indestructible as the sparrow. The bird was chosen as the symbol of Belgrade because it is small but capable of soaring to great heights and thus stands for the Belgrade spirit. 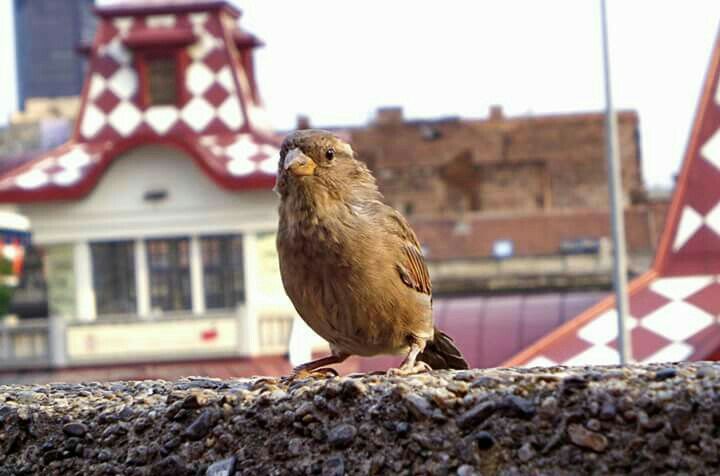 How sparrow became a symbol of Belgrade?

There are several theories on how the sparrow became a symbol of Belgrade. However, one historical legend establishes that title on a special level. The legend of this symbol of Belgrade takes us back to the fifteenth century. More precisely, to the summer of 1456 and the attack of the Turks on Belgrade.

The army under the leadership of Sultan Mehmed II set out to conquer Belgrade and Smederevo. Smederevo was the capital of the country at that time. The Turkish forces appeared on the other side of the Danube opposite the Kalemegdan walls. The detachments of Janko from Sibiu successfully repulsed the first blow and defeated the Turkish army. However, a new attack began seven days later.

Battles were fought both on the ramparts and in the streets, especially after 700 janissaries penetrated the walls. The losses were huge, and military leaders on both sides were killed. However,  Belgrade still won on July 22, driving the enemy to the other side of the river.

Terrible scenes, rivers of blood, and even dead bodies were on the streets of Belgrade after the fight. The legend says that a sparrow was also among them. There were three arrows inside its body. It, maybe, saved three lives in one day. 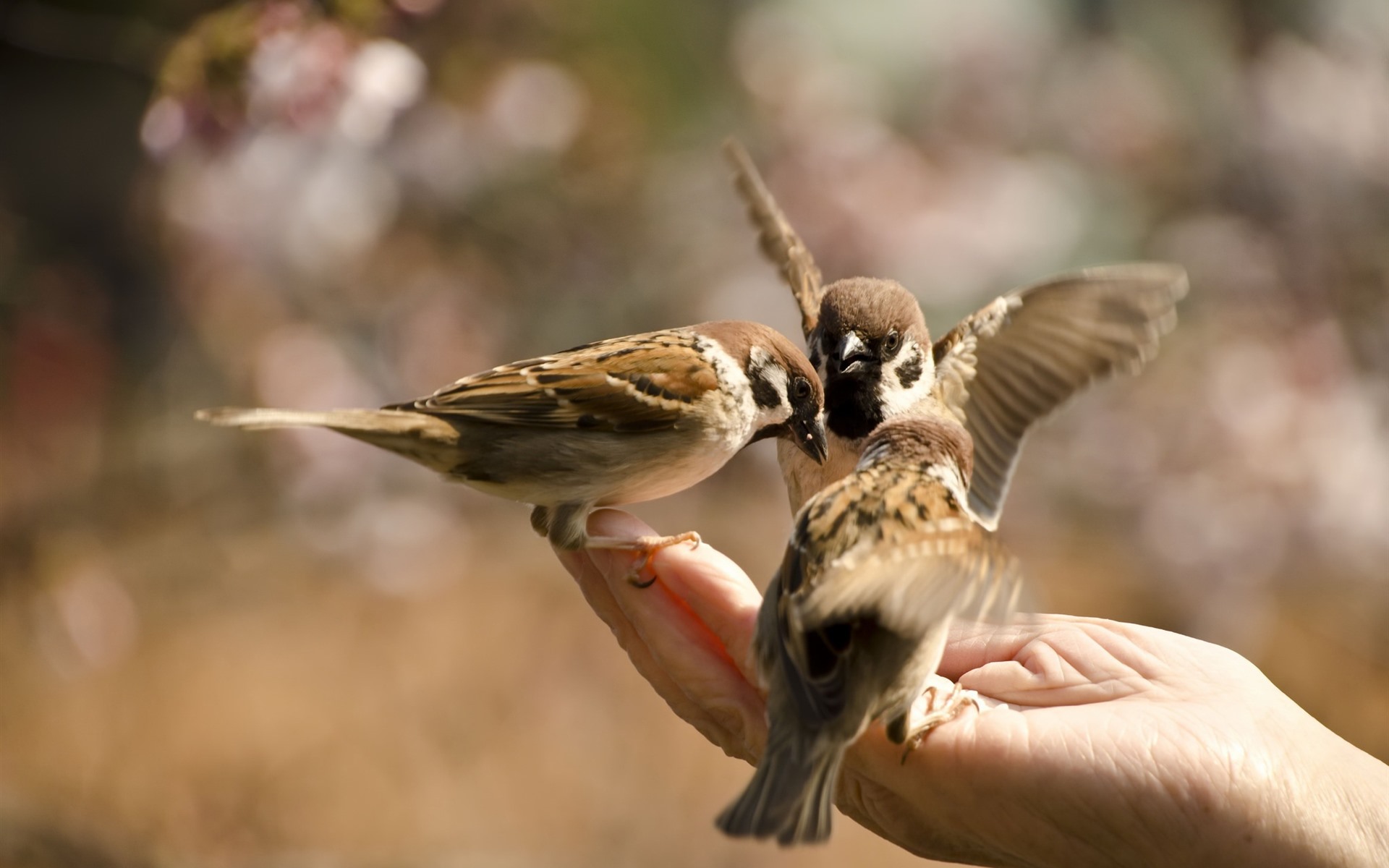 Where are the Belgrade sparrows?

There are fewer and fewer sparrows in Belgrade, they are dying out. Those few need help. In the period of such low temperatures, they die of hunger, frozen, often frozen, and in the summer… In the summer, they often get stuck in the gum that people spit on all sides. That is not nice at all.

This brave little bird took part in one of the most important defenses of Belgrade. Now it is time to return the favor to the sparrows. Help them survive and remain the most beautiful symbol of Belgrade for a long time. Let’s all reunite in that. Shall we?