Soon..the reconstruction of the monument Winner at Kalemegdan is going to happen! 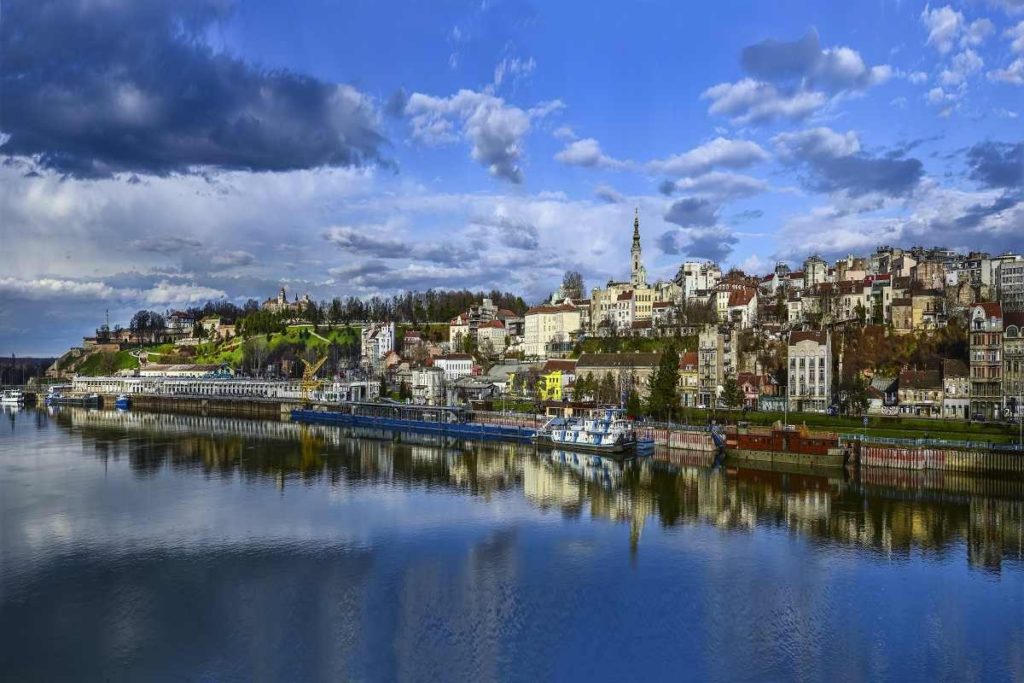 As it is already known, this year, the reconstruction of the monument Winner at Kalemegdan is planned. The tender selection contract will be announced at the beginning of April, so if everything goes well, the start of the works is expected in late May. 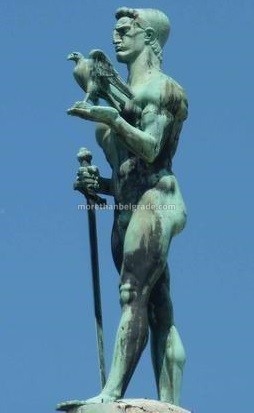 The Institute for the Protection of Monuments explains that the most delicate part will be to rebuild the statue itself. 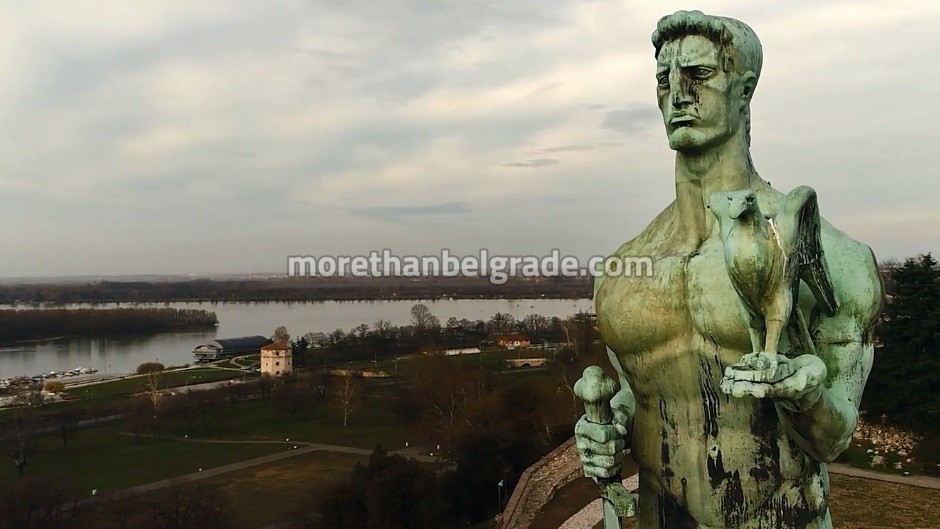 The dismantling and assembly operations of the Winner will be carried out with a crane, which will have enough capacity, but it still needs to be such a weight and weight that it can pass through the gates and across the bridge at the Sahat Tower. 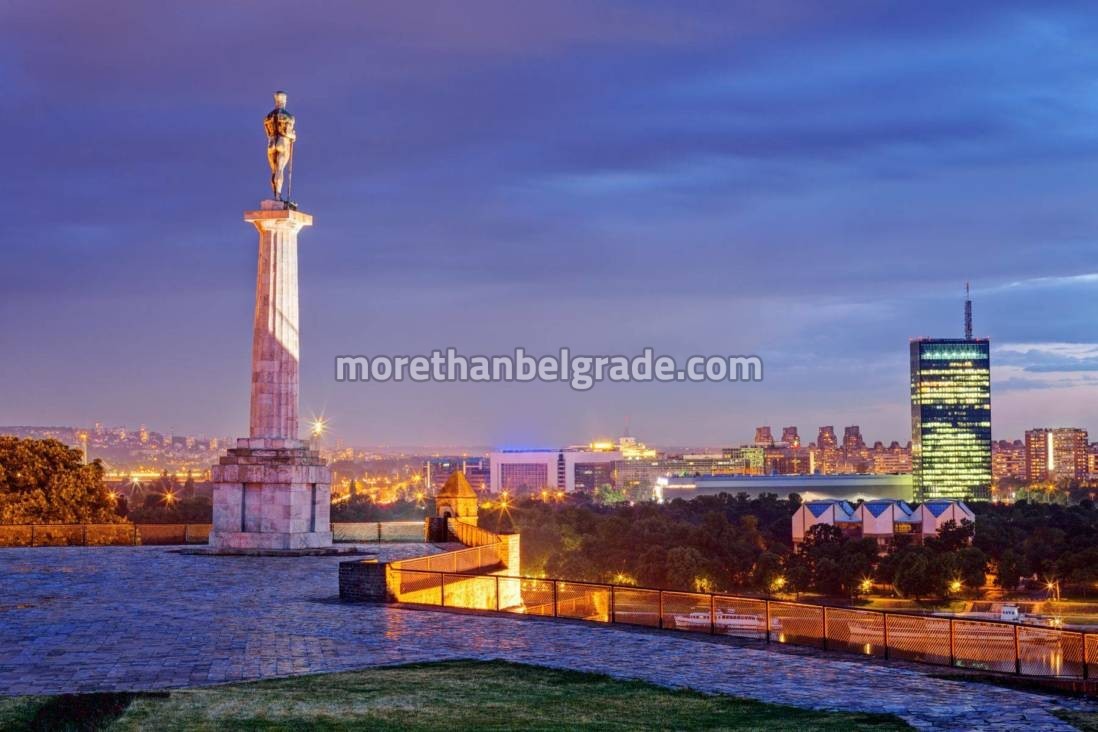 Before that, a large scaffold will be installed that will not rely on the monument. After drawing, the figure will be temporarily fixed and released from the stand. 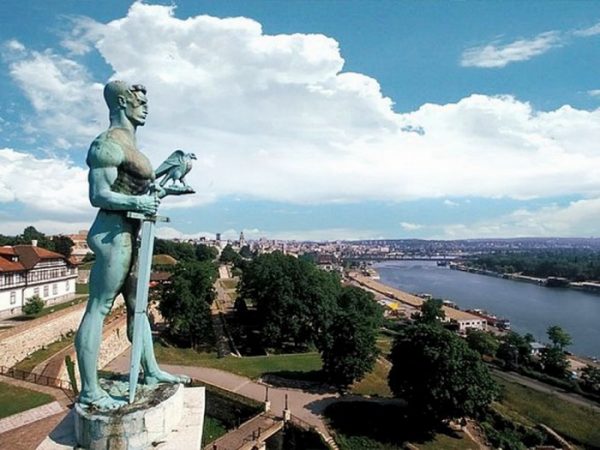 Using the appropriate tape-gurney statues will tie and with the aid of the auto-lift from the top and lower to the ground. 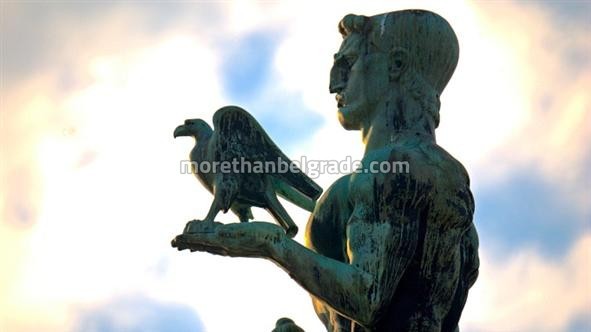