Skadarlija is a symbol of Belgrade! 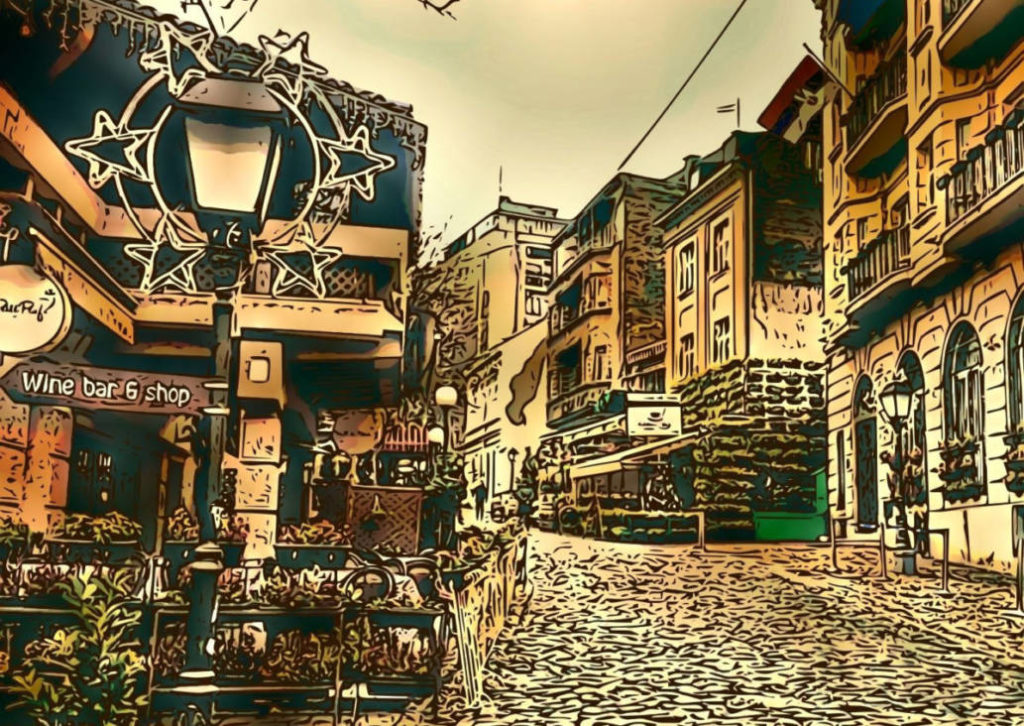 Skadarlija – Bohemian street
Even today, Skadarlija is a symbol of Belgrade, although large shopping malls have become the “new centers” of the capital. Skadarlija continues to stand out as a tourist destination, a bohemian quarter, an unavoidable corner for foreigners. 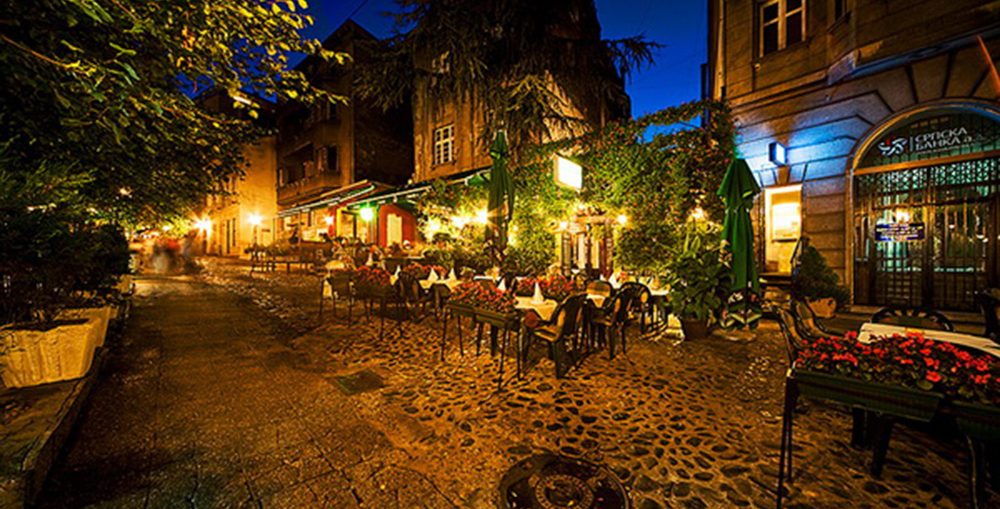 History of Skadarlija
It is interesting that during the construction of the Bajloni brewery, in 1892, a skull of Homo primagenius was found near Skadar Street, as well as several mammoth teeth. According to scientists, the skull belongs to the “first Belgrader” who disappeared during the First World War. 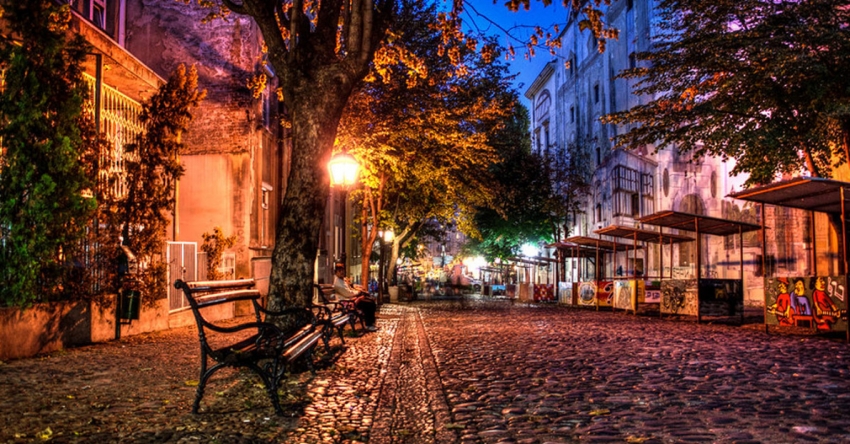 The first structures on the ground of today’s Skadarlija were built around 1717. In the mid-19th century there was a Gypsy Mahala (Sican-mala) with fourteen houses, which in 1872 officially became Skadar Street. 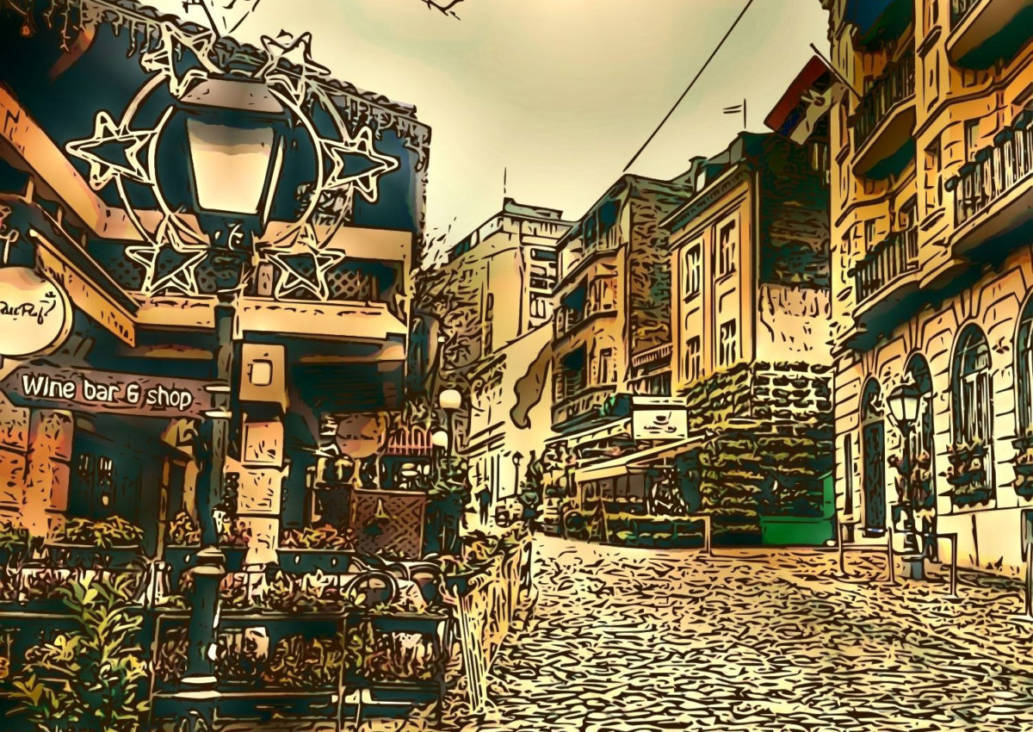 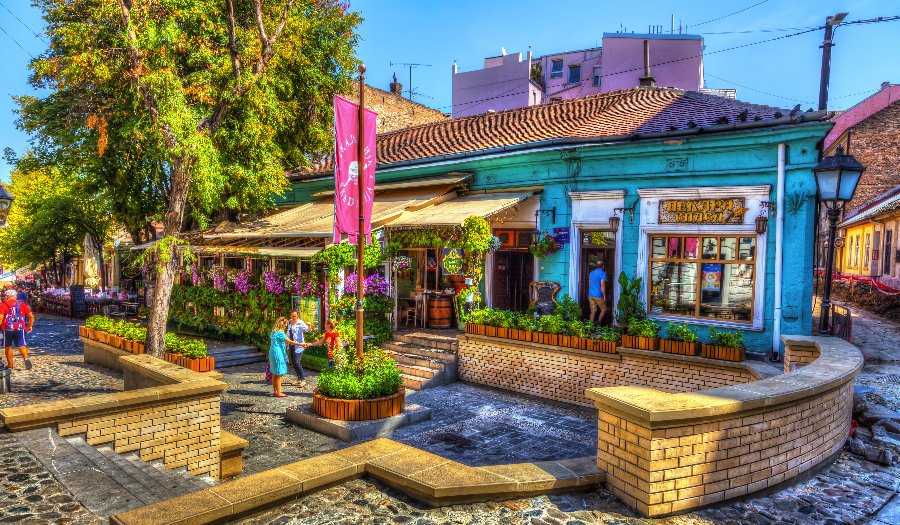 The monument to Djuro Jaksic is a symbol of Skadarlija, and was erected in 1990 in front of number 34, ie. Houses of Djura Jaksic. The bronze monument is the work of sculptor Jovan Soldatovic.

The monument to the Skadarlian reindeer has been in the garden of the “There are Days” cafe since 1990. Tom Serafimovsky’s work is set in memory of actor Rade Szobot. 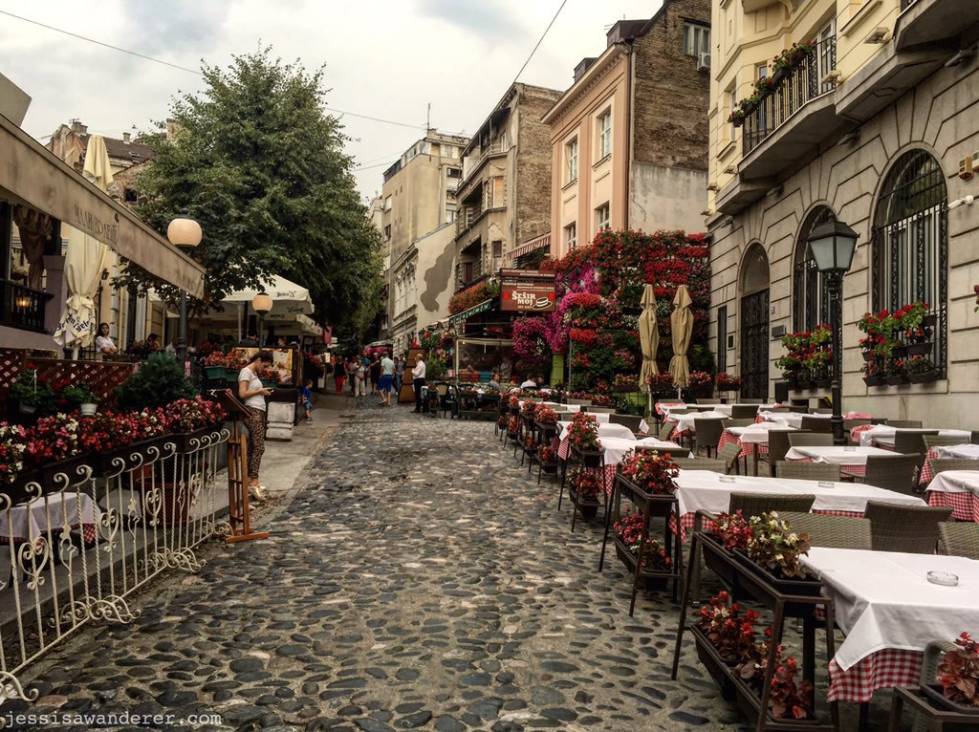 The monument to the traveling actor, in honor of Joakim Vujic, was made by the sculptor Jovo Petijevic, and since 1989 it is on the corner of Skadar and the Lord of the Jews. 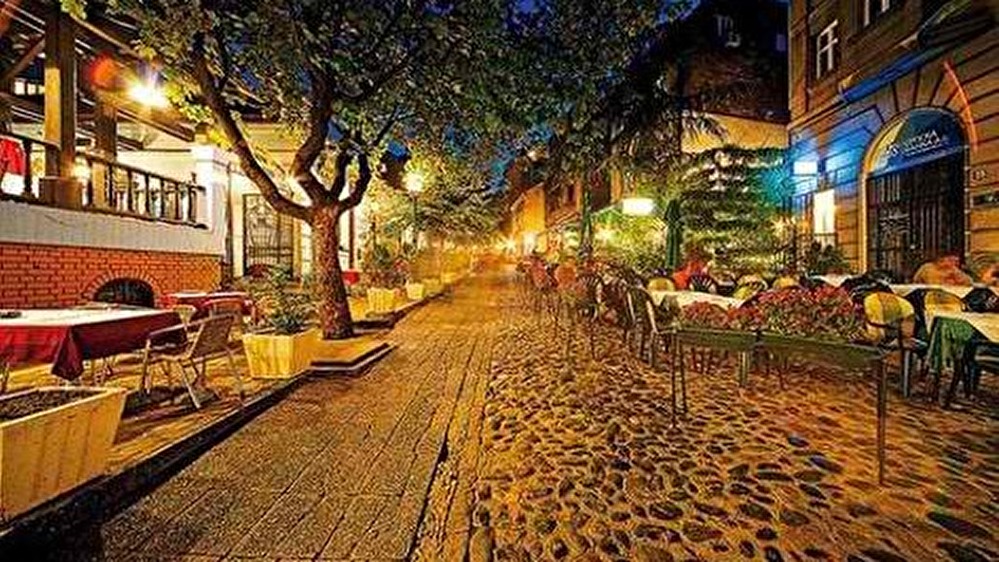 The new Skadarlija fountain, created by sculptor Milica Ribnikar, was erected in 1966. At the intersection of Zetska and Skadar, the summer season is opened here every year by raising the flag of Skadarlija. 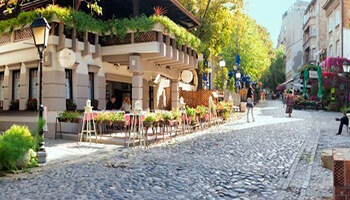 The fountain on the bottom of the Skadarlija is a replica of the Fountain in Bascarsija, which Sarajevo donated to Belgrade in 1989. 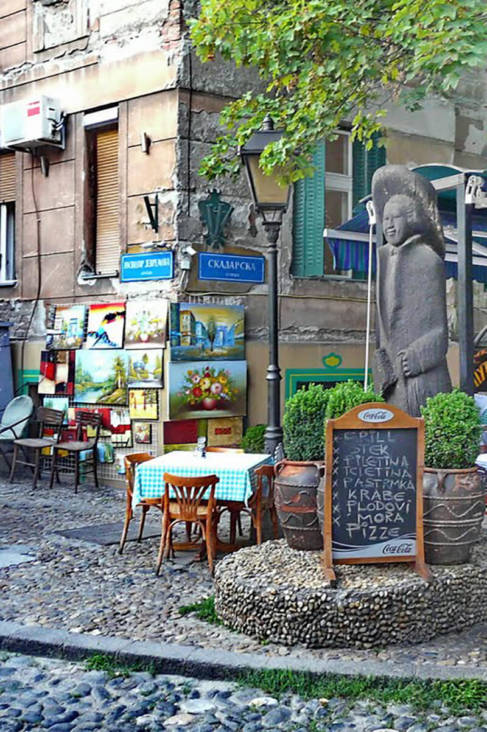 In addition to the gastronomic and cultural-artistic offer on weekends, a 500-meter-long street also has a Skadarli-style bar. 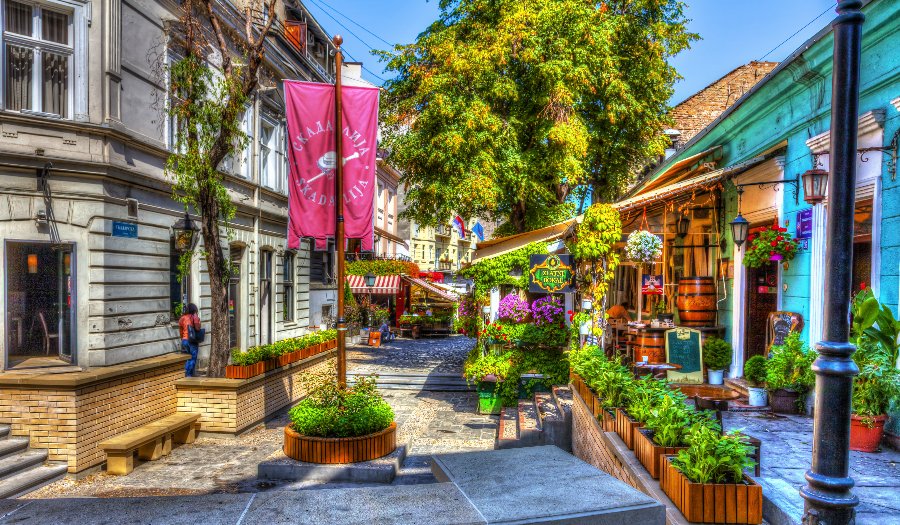