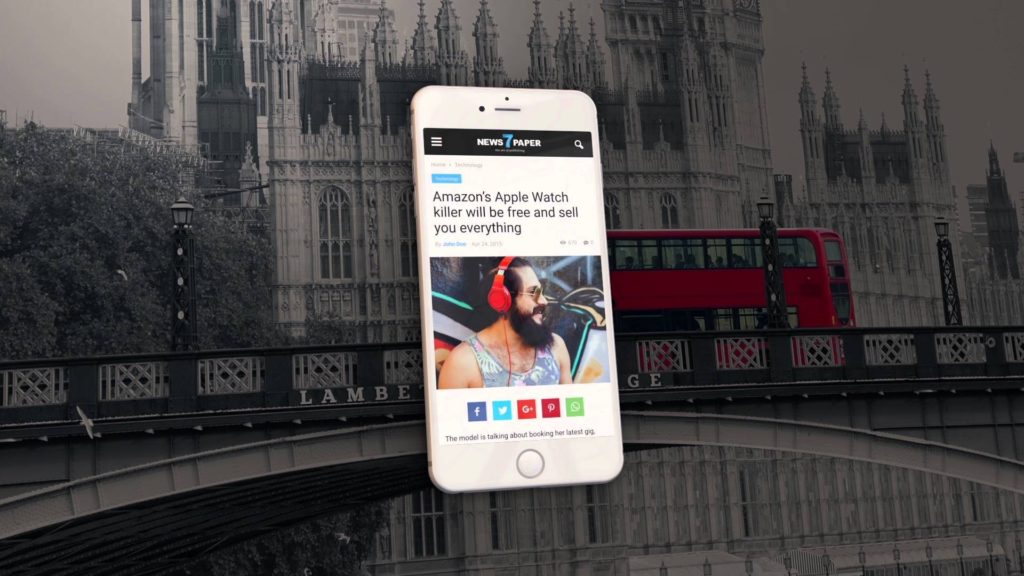 Serbian facts
In 1931, there was a great deal of cooling of relations between Yugoslavia
and Greece when King Alexander ordered a Turkish coffee at the summit in Athens. 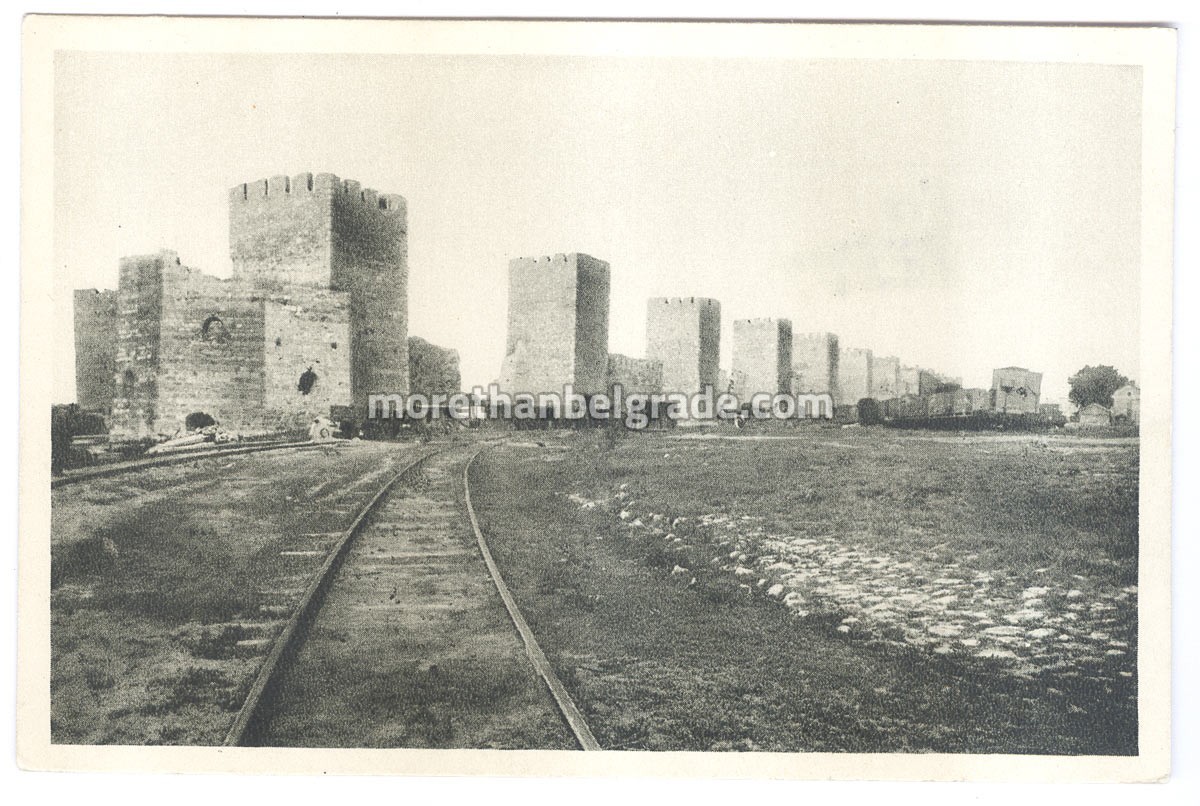 Until the end of the 19th century, in a large number of Serbian monasteries,
a hash is grown for the needs of the monks and their guests.

The scientists of the institute in Frankfurt are using quantum statistical models
found that Serbs are the people with the most missed historical chances. 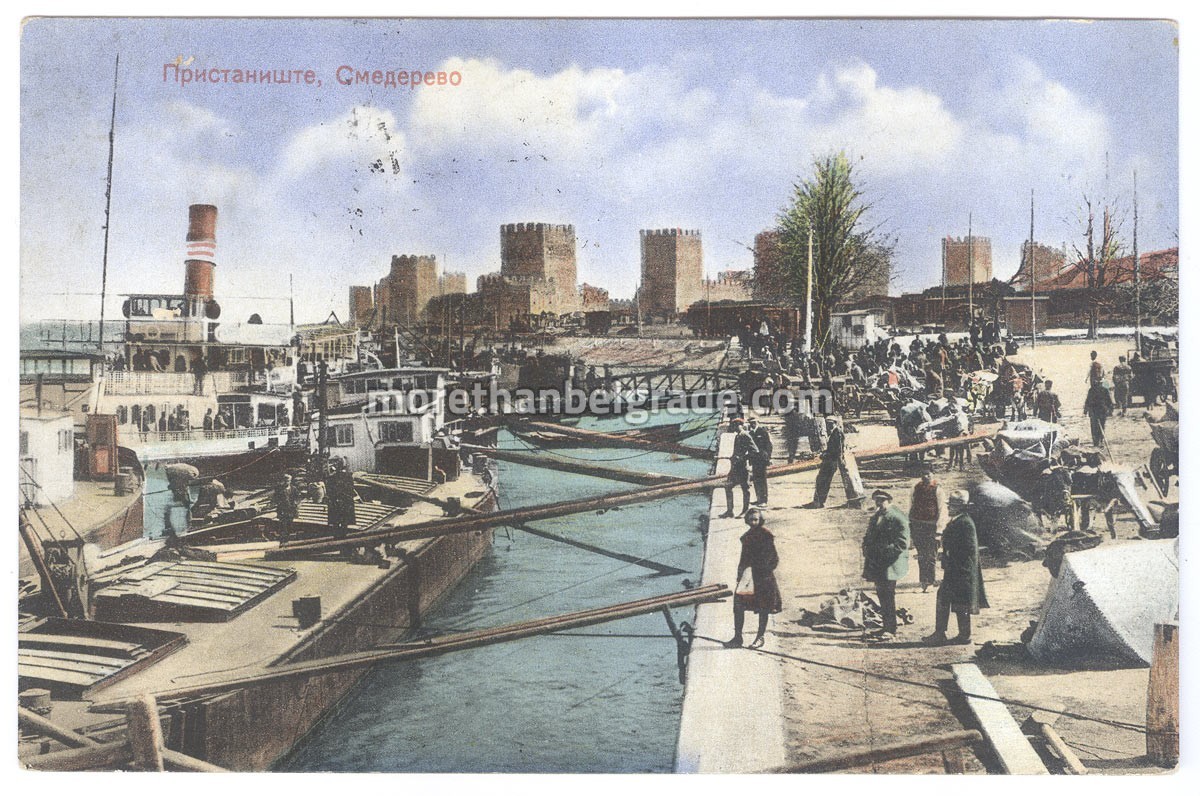 It is little known that Karadjordj brother Pantelija was gardener in Vienna
and lover of Empress Maria.

French cognac and Serbian brandy in the state of Vermont were the only
allowed alcoholic beverages in the United States during the prohibition. 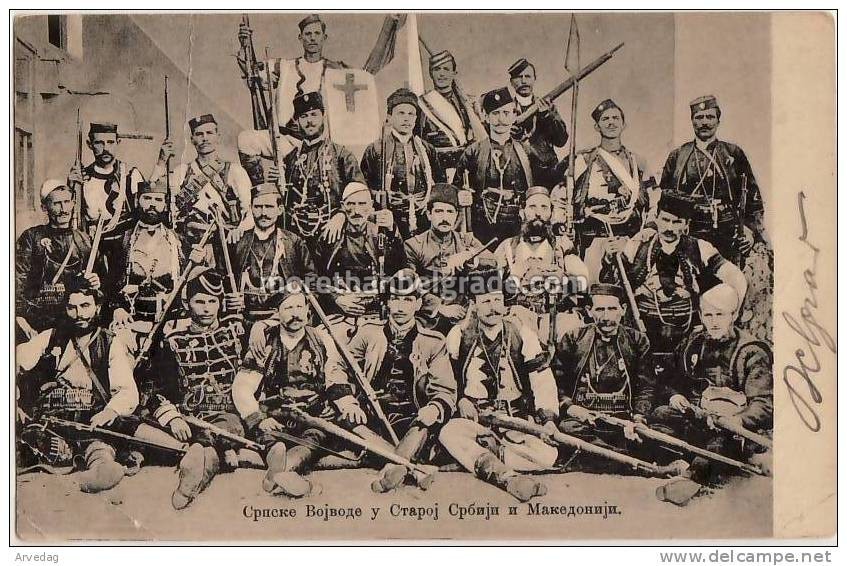 In Serbia, there are three mushrooms that grow here and when mixed with sour milk
give a powerful opiate, and everything is completely legal.

The first Kola Kola bottle was brought to Serbia by Mihailo Pupin in 1899. 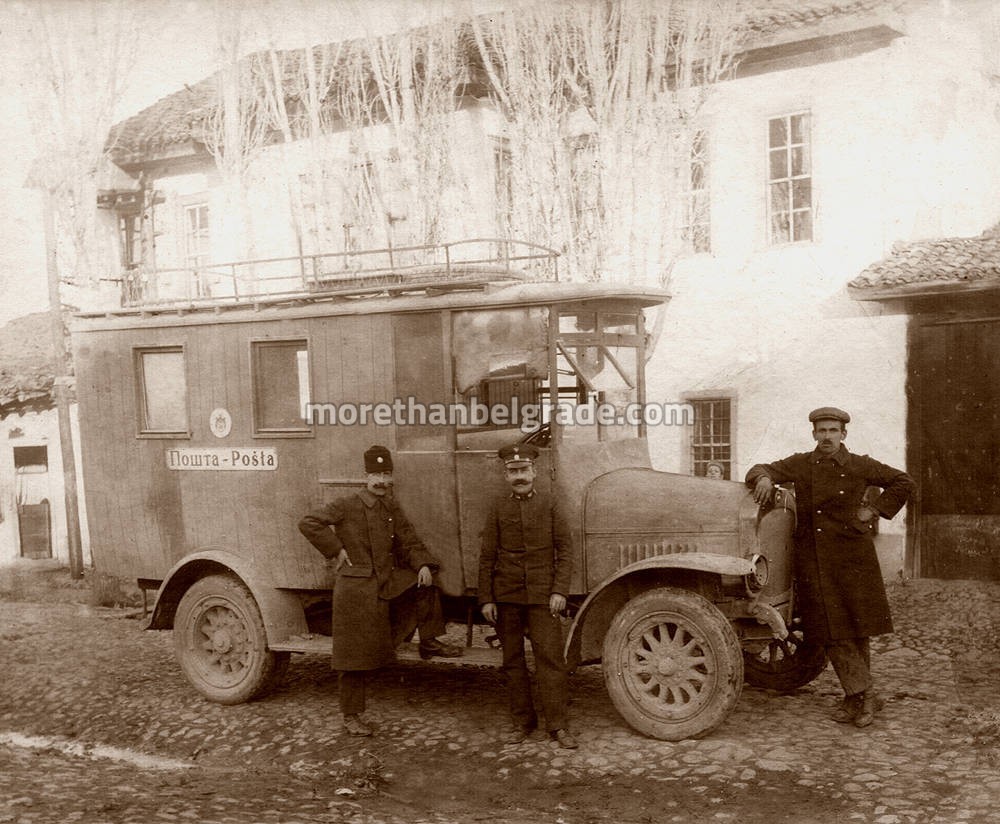 The works of the greatest Serbian medieval philosopher, Rajko Raska,
were completely lost – because he did not know how to write.

The belief that the break-up of the mirror brings 7 years of accident originates from Kladovo,
and from there spread throughout the world. 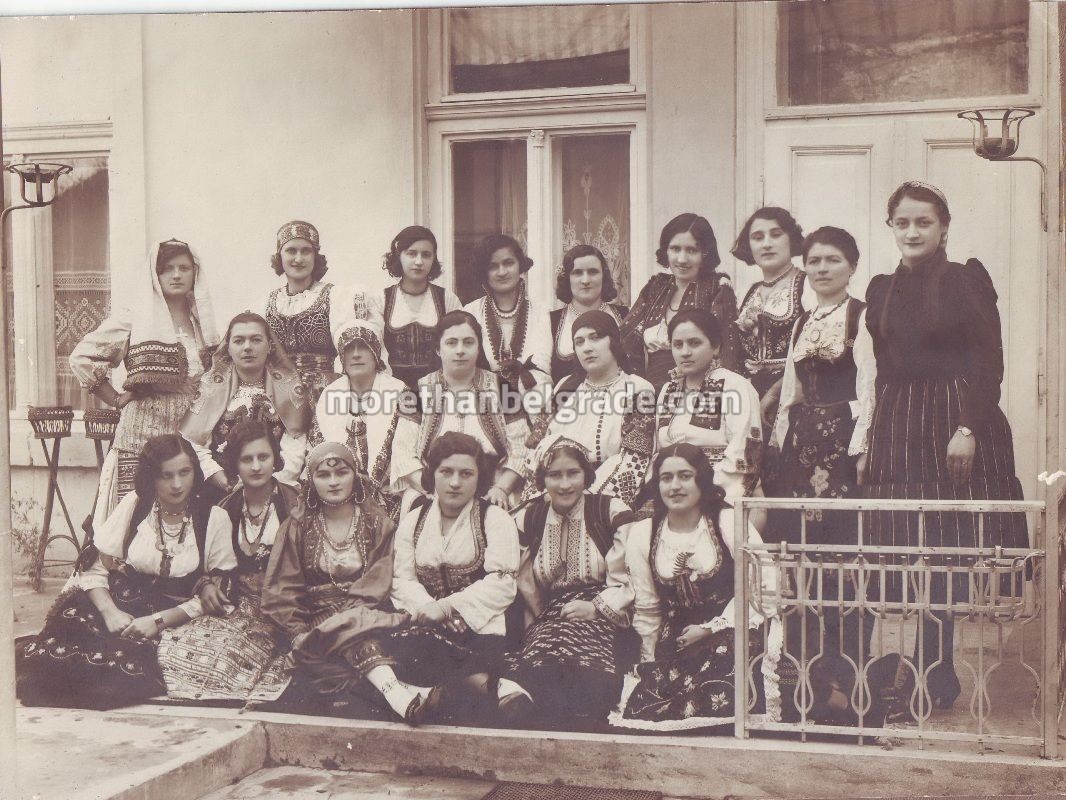 It is little known that Nikola Pasic before being involved in politics was
owner of the first taxi company in Belgrade, who used carriages.

Traditional Serbian blackberries are the only food on the territory of Denmark
can be sold without strict sanitary control. 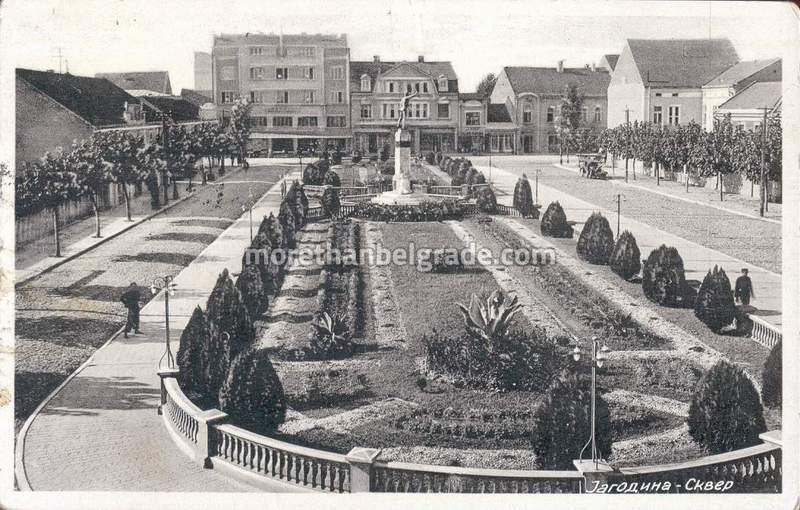 After three months of confusion and conversation with Jernej Kopitar
Vuk Karadzic decided not to include the saying ‘do not eat yellow snow’ in his writings.

Serbia, Russia and Moldova are the only European countries that in their territories
there is no CIA database. 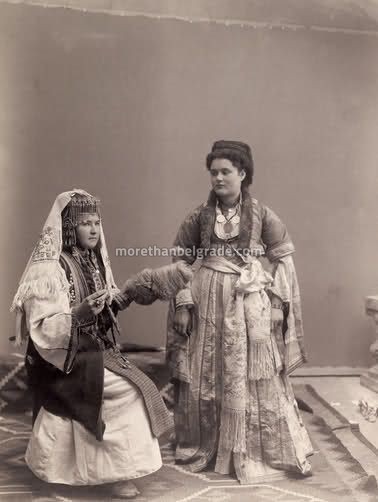 Hotel Moscow got its name by Vasiliy Moscow, significant but not many
known Russian banker, originating in Sevastopol.

The first scissor manufacturing factory was opened by George Johnson in Pennsylvania.
Little is known that he was a Serbian immigrant, Djordje Jovanovic. 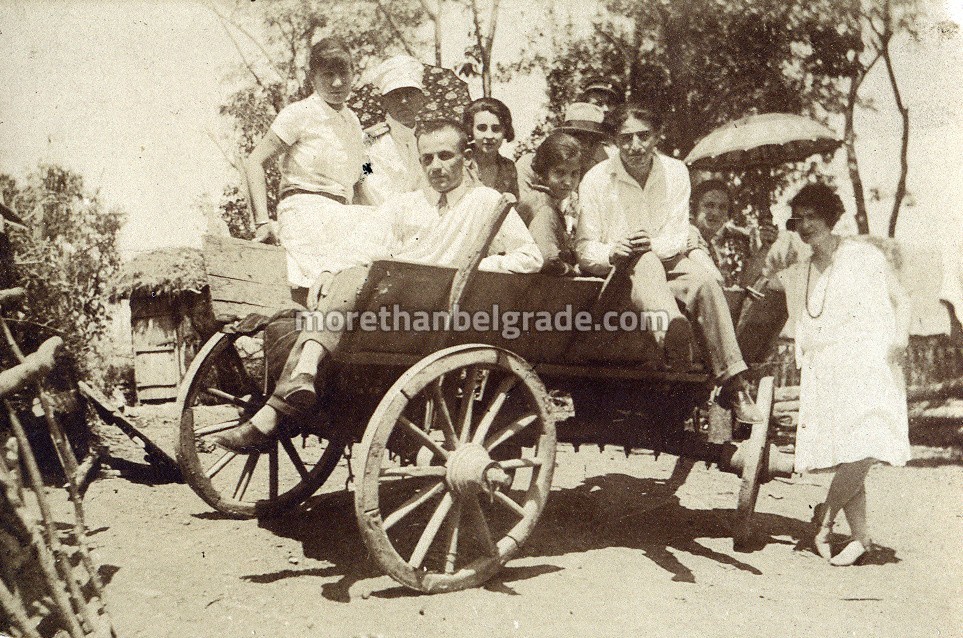 The only European city with more faculties than Belgrade is Stockholm.

Serbia was the first country in the world with a permanent theater in as many as five cities,
during the reign of King Milutin.

Armchairs are the most frequently purchased piece of furniture in Serbia, and immediately behind them are shelves.

Jovan Petrovic is the second most common name in Europe, just after John Smith.

In Smederevo there was the first cafe with separate smoking and non-smoking
partly in Europe, back in 1822. 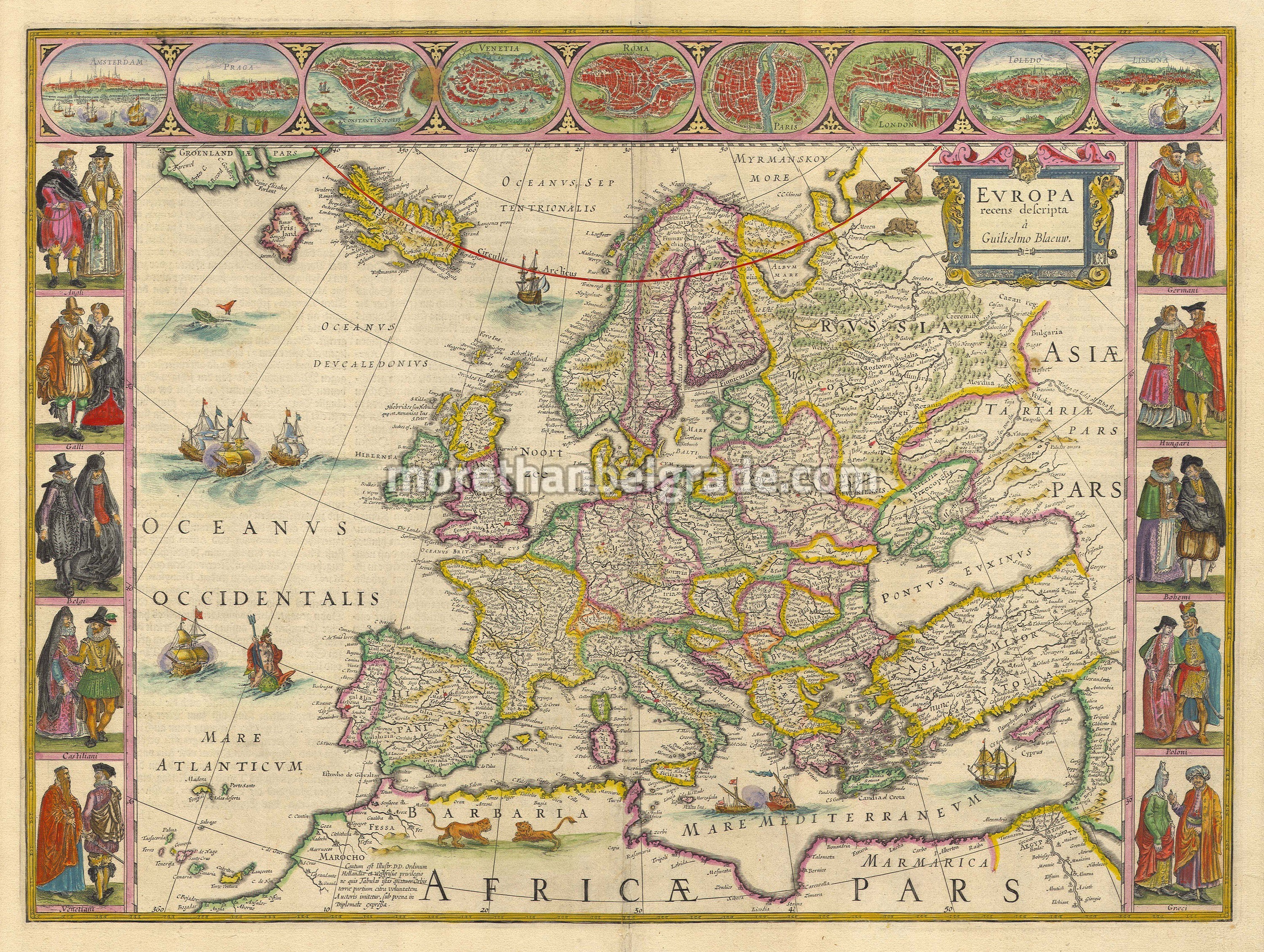