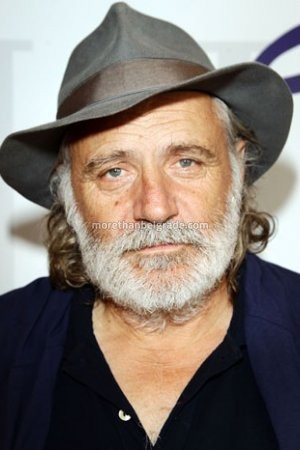 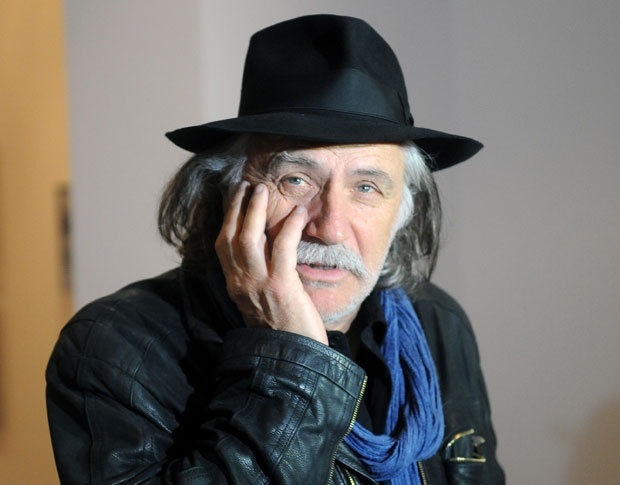 Rade Sherbedzija, 72, an actor, won the “Mary Pickford” award for his contribution to the film, an award from the International Journalism Academy in Los Angeles, which was presented to him at a ceremony on February 22 in Hollywood. 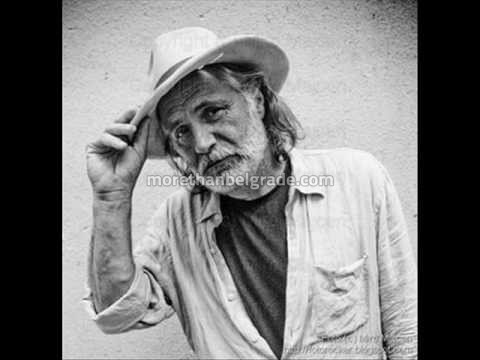 – Rade is an actor who knows no limits, and his talent knows no boundaries. Therefore, he really deserved the Mary Pickford Prize for a special artistic contribution to the entertainment industry, “said IPA President Mirjana van Blarik.

In the last half of his career, Rade Sherbedzija has made more than 150 roles in domestic and foreign films, including Hollywood hits such as Eyes Wide Shut, Mission impossible 2, Snatch, Space Cowboys, The Promise “,” Downton Abbey “,” First Class “,” The Saint “and many others.

Soon he returns to America for four months where he continues filming the TV series “Strange Angel” produced by Ridley Scott and CBS studies. 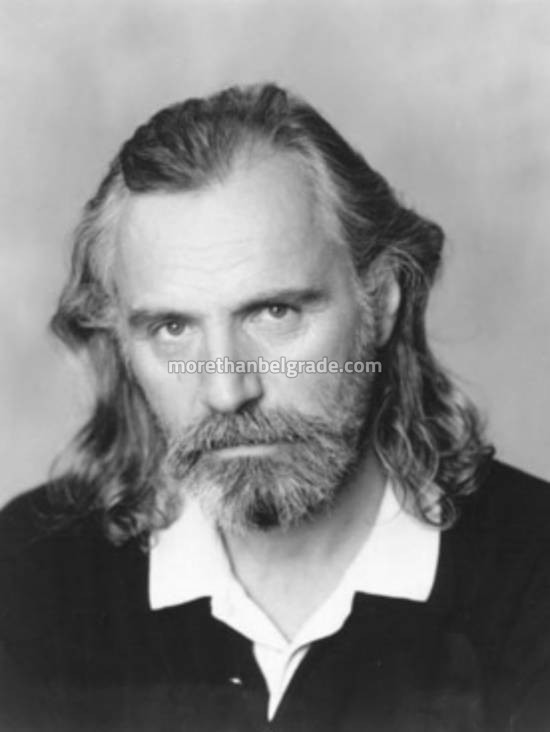