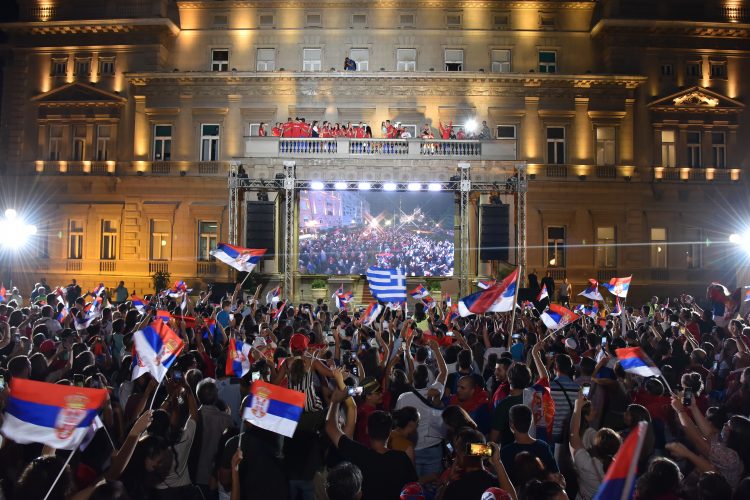 Tokyo Olympics 2020 was brought to a close on Sunday, 8 August, with a ceremony that celebrated Japan’s rich culture and heritage. Equally, it was a celebration of hope, solidarity, and peace amid the pandemic. The postponed worldwide sporting event drew to a close with the traditional closing ceremony, minus the spectators due to the Covid pandemic. The Serbs, however, welcomed their champions in a slightly different manner.

Serbia has been cheering on its competitors on a daily basis for the past month. Even the broadcasts of the competition in the early morning hours did not stop Serbs from watching them.

The end of Tokyo Olympics 2020

Serbian Olympians who won medals at the world’s largest sports competition in Tokyo were welcomed in Belgrade. At the traditional place, on the balcony of the Assembly of the City of Belgrade, some athletes delighted the nation with their sports performances. One by one, athletes and coaches appeared on the balcony of the Belgrade Assembly after 9 p.m. The applause of several thousand gathered citizens constantly followed the sportsmen.

Several thousand citizens gathered on the plateau in front of the Old Palace and greeted the winners of the Olympic medals and their coaches, with song, chanting, and loud applause. 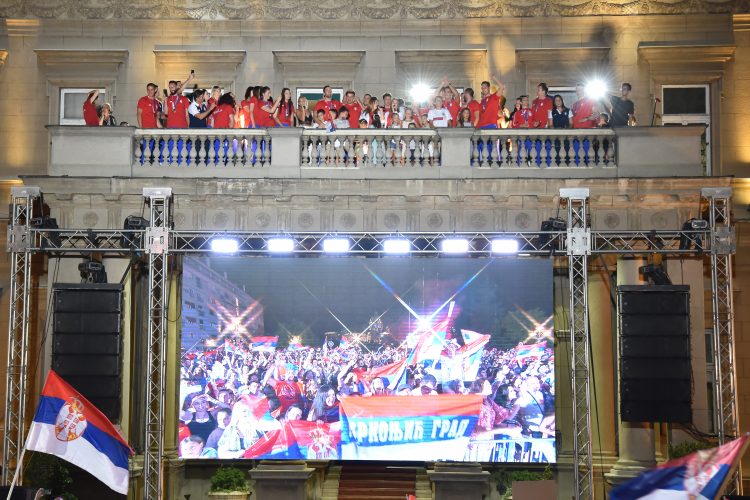 The winners of the bronze medals were the first to appear on the balcony. After them, the audience greeted Damir Mikec, the winner of the silver medal, as well as Milica Mandic, Jovana Prekovic, and the water polo players of Serbia, the winners of the Olympic gold medal.

The best of Serbian sport

Basketball players Mihailo Vasic, Aleksandar Ratkov, and Dejan Majstorovic also went out on the balcony. However, the only one absent is Dusan Domovic Bulut, who is already in the USA.

The audience brought a large number of flags. There were also several banners such as “Heroes of the Nation”. 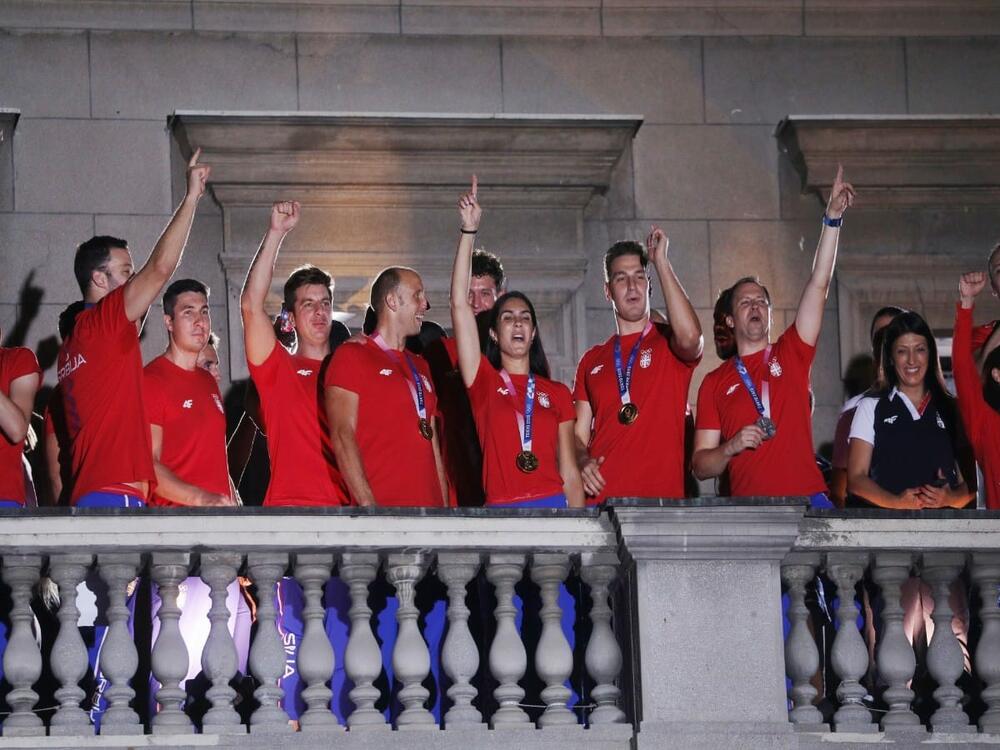 After sportsmen went out on the balcony, the anthem of Serbia was broadcast. It was a very magnificent moment. The captain of the volleyball team, Maja Ognjenovic, addressed the gathered first. “I am grateful for the love you give us when we play and we hope that these medals provide a part of the love you give us,” she said.

Serbia took 28th place on the ranking list of won medals at the Tokyo Olympics 2020.