Serbia off the beaten path- Kovilj 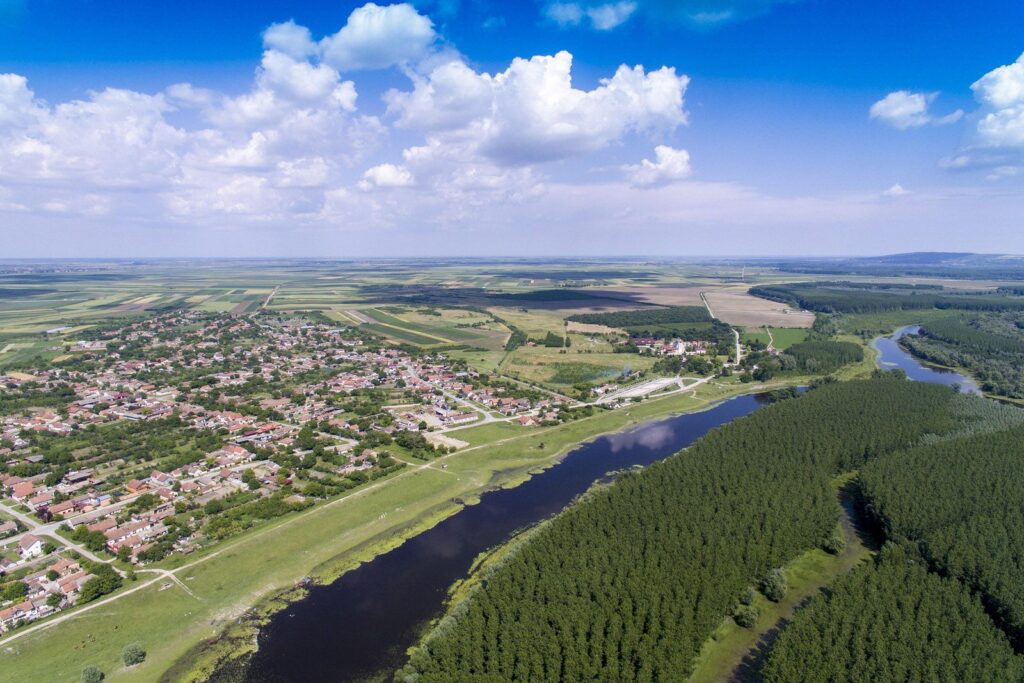 If you are wondering where you could go on a day trip from Novi Sad, one of the suggestions could be Kovilj. Some people from Kovilj say that their village is seven and a half thousand years old. They also say that there are traces that the settlement existed in the time of the Romans and Avars. However, official evidence that the village of Kovilj exists can only be found in documents from the 13th century.

Kovilj is a small place, with only 5,000 inhabitants, but with a rich tourist offer. The village has a Serb ethnic majority. Kovilj got its name from a fragrant grass that grew in the vicinity of the monastery near the village.

It was created by merging Donji and Gornji Kovilj, sometime in 1870. Donji Kovilj is a hundred years older than Gornji. The locals want to differ from these others. That is why they often say that they are from Šanac, not Kovilj. The population that was in that territory even before the settlement of the Serbs by the Great Migration, mainly went hunting, fishing, and were cattle breeders. On the other hand, one part kept watch on the Koviljski šanac (šanac means a trench in English). 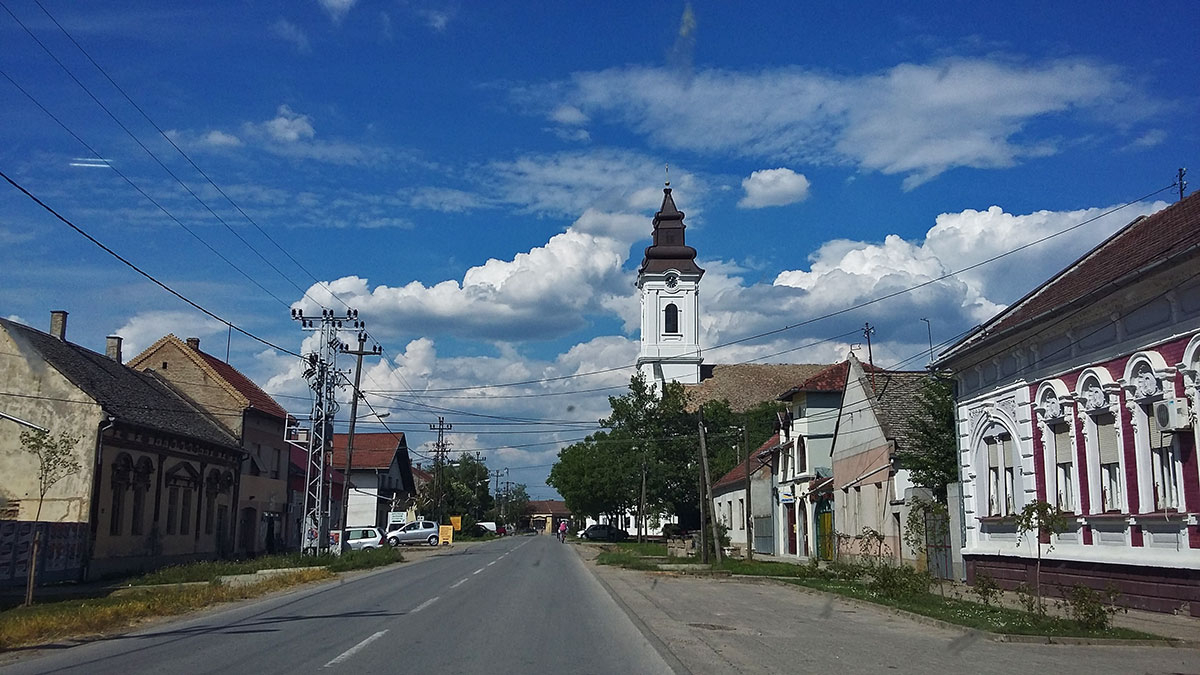 At the end of the village is the Serbian Orthodox monastery Kovilj with a church of St. Archangels Michael and Gabriel.

According to tradition, the monastery was founded in the time of Saint Sava. Today it is a beautiful large estate of 50 hectares. The large church is the result of the last renovation from the 18th century. At the time the abbot of the monastery was Jovan Rajić, the first Serbian historian of the modern age.

Throughout its history, the Kovilj Monastery has been a very important cultural and artistic center. The rich treasury, library, and archive, an icon-making workshop make this monastery very interesting. You should also try rakija from the monastery. It is delicious. You can find it in the monastery store.

At the end of the world

In the beautiful, natural environment on the bank of the Arkanj canal, there is a restaurant At the end of the world. Here you can try some of the fine wines and food specialties. The restaurant offers a soothing view of the green Arkanj. If you know how to row you can also sail this backwater in a rented boat.

Kovilj is famous for the first Association of Liars in the old Yugoslavia, for ethno tourism, juicy and sweet watermelons, and many other things.

The most famous manifestation in this region is certainly Parastos Dudu or Koviljska rakijada in early June. Visitors can enjoy mulberry rakija, but also poppy seed strudels and other gastronomic specialties from Vojvodina.

One part of the village is dedicated to football. It is no wonder since one of the oldest football clubs was founded there. Yes, you heard right! The football club Šajkaš dates from 1908.

Storks are in many beliefs a symbol of fertility and fidelity, but for the inhabitants of this village these graceful birds are dear neighbors and fellow citizens. They have become so domesticated that they can be found walking along the shore very close to people. The very rich flora and fauna are probably one of the reasons why storks love this area.

Koviljski rit is a story for itself. Boating and untouched nature leave no one indifferent, does it? In summer, there are bathers and fishermen here, many swans, storks, ducks, so this swamp is a real small nature reserve.

You can end your trip by going to Arkanj where you can rent a boat and enjoy nature. 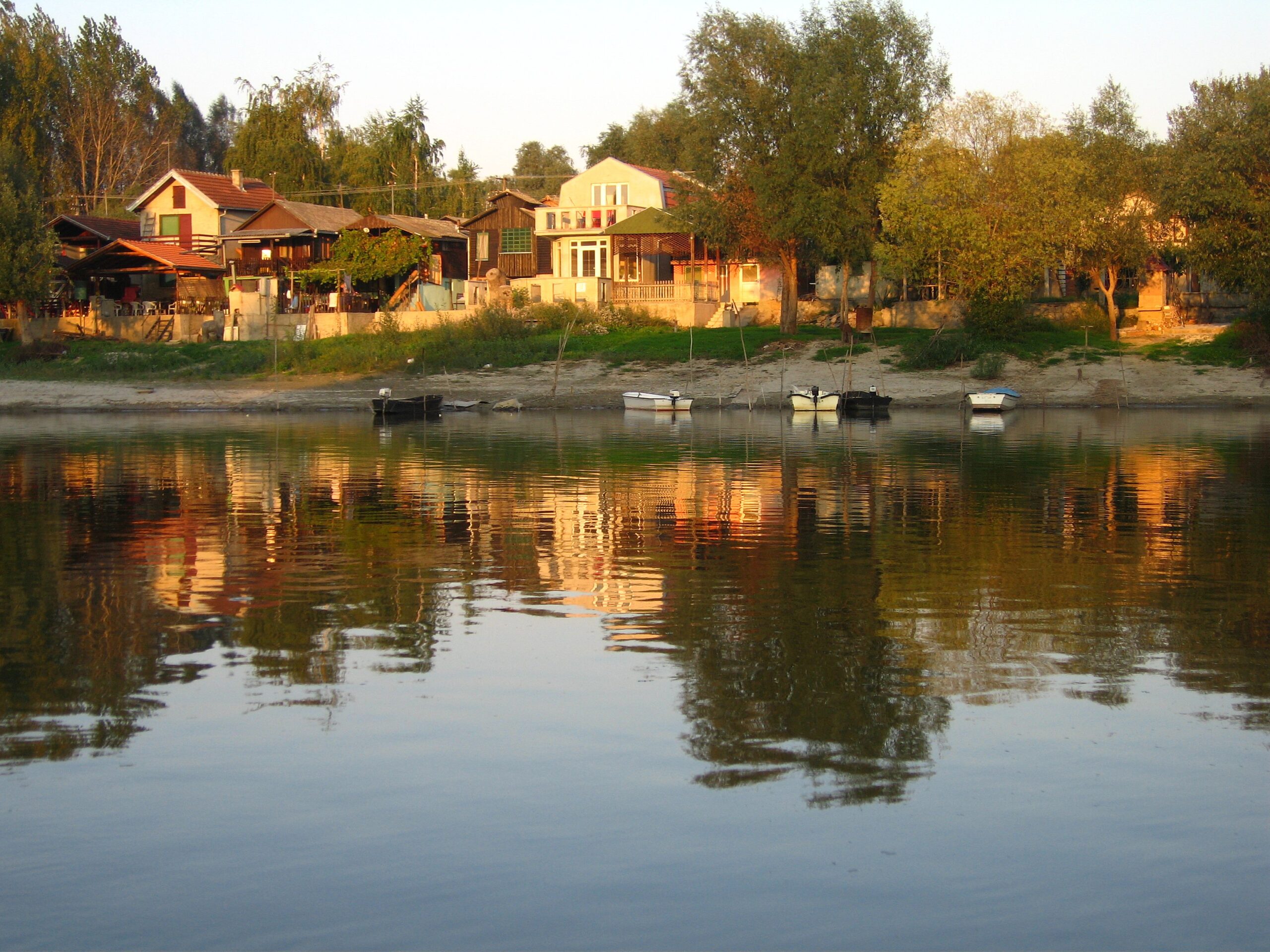 This is just a small preview of the history of this beautiful village in Bačka and a short list of reasons why you must visit it. There is also a good chance that you will meet James Bond here. According to many stories, one inhabitant of this area served as an inspiration for this character.

As always, we are obliged to inform you that the Covid-19 epidemic is still ongoing. Therefore, wear a mask and keep a distance. We advise you to visit Kovilj once the Covid-19 epidemic improves. He who comes once will surely want to return. Until then, stay tuned and enjoy the content we have prepared for you in the News section.