Secret of the oldest house in Belgrade 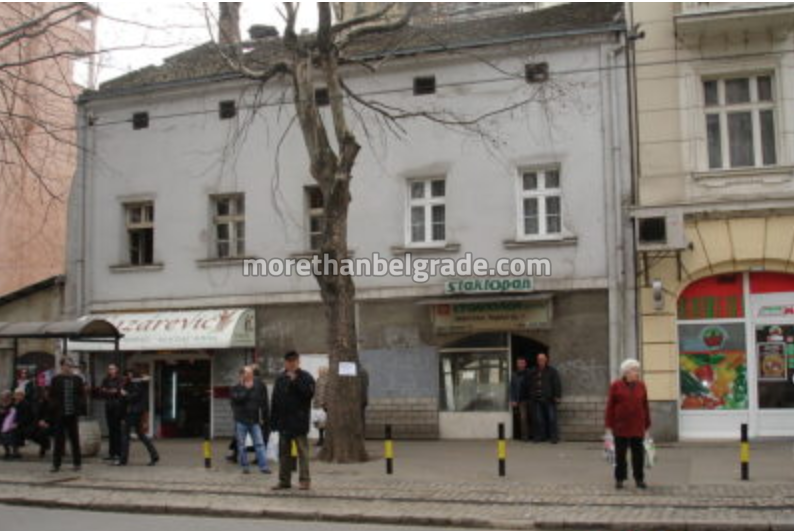 Secret of the oldest house in Belgrade

One of the oldest Belgrade neighborhoods Dorcol is full of mystery. What has been all mysteriously happening in this part of the city today could be written books. From the secret skulls of the “Belgrade” neanderthal that was found in the Skadar thirties of the last century, and later it was forever mysteriously lost, to the oldest Belgrade house in Dusanovoj 10.

Dorcol is full of stories… 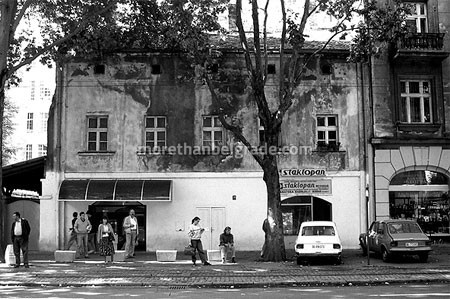 The oldest house is the place around which today’s various stories are preoccupied. The house was built from 1724 to 1727, according to the drafts of the Swiss nonimmaker Nicole Doxatta de Moureza, but the unfortunate builder was later executed by the Austrian authorities because, as the government authorities said, the whistleblowers said! Otherwise, it was rumored that the Swiss was killed in order not to reveal the secret passages that were located below the house and led who knows where. It is these passages that seem to attract many to give this house a significance. 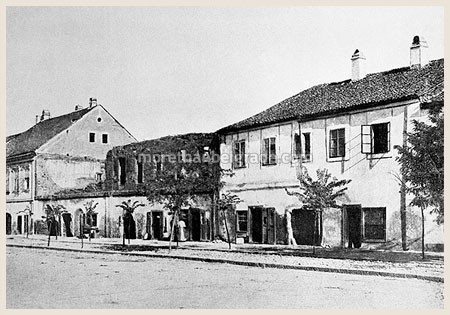 The mystery that has so far surrounded it for the first time was more interested in Belgraders during the Second World War. Namely, at one time, the Germans sought and digted something in a day-to-day life and at the highest discretion. There was talk about everything, and all versions were related to some kind of treasure. Allegedly, there were hidden treasures that the Germans had transported for Berlin more quickly, but what they really wanted, and if they had found it, the people of Belgrade would probably never know. 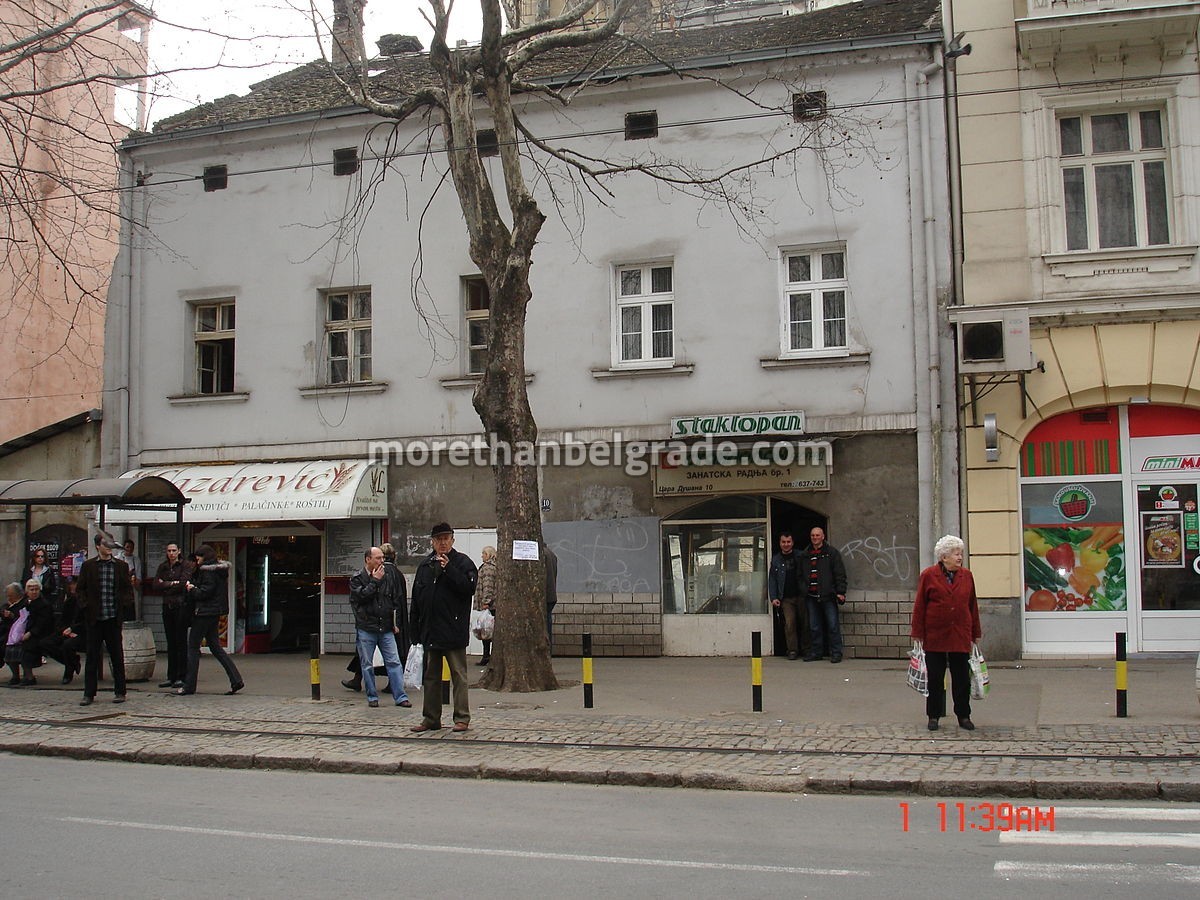 Then the departure of the occupier went on for a few years, and now imagine the surprised tenants of the building in Dusanova street number 10. who beneath their house discovered the start of a wonderful tunnel that led somewhere deep into the center of Belgrade. The darkness in front of the stunned people who wanted to enter did not allow them to go deeper and see where this mystery leads …

Today everything is more or less collapsed and under water. Otherwise, this house often changed its purpose, it contained a textile workshop, and the inhabitants of this part of the town remember the first Belgrade baker who worked 24 hours a day in Cara Dusana 10.