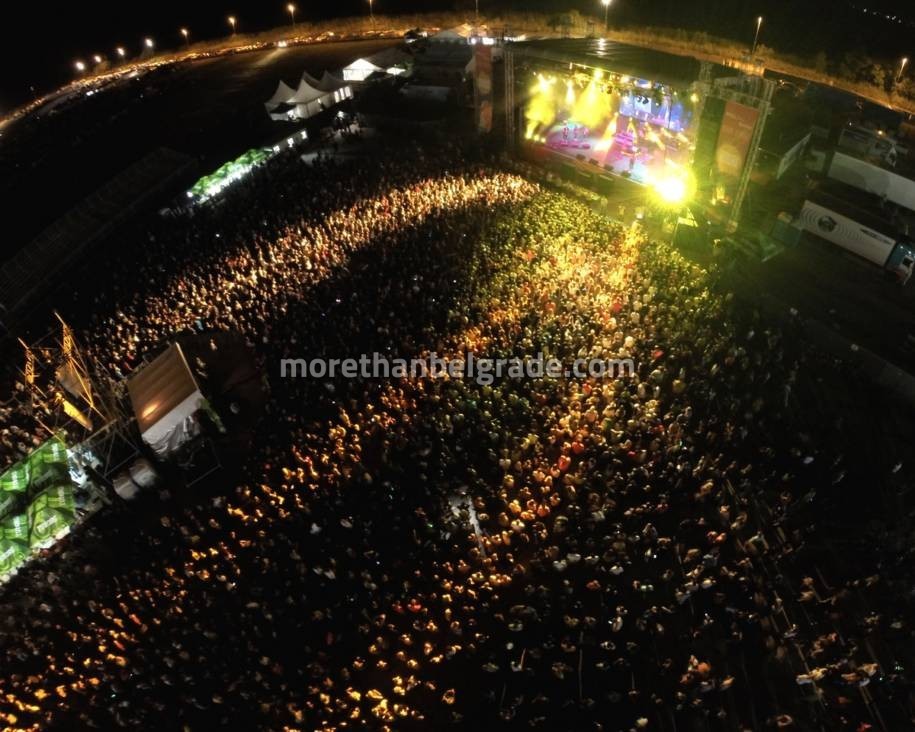 The countdown began for the most exciting ending of the summer season – it only took 10 days to reach the spectacular fifth edition of the Sea Dance Festival, which will bring together some of the world’s largest and regional stars who created their own music industry and hitmakers whose award-winning songs became anthem of the generation and together count the billions of YouTube views! 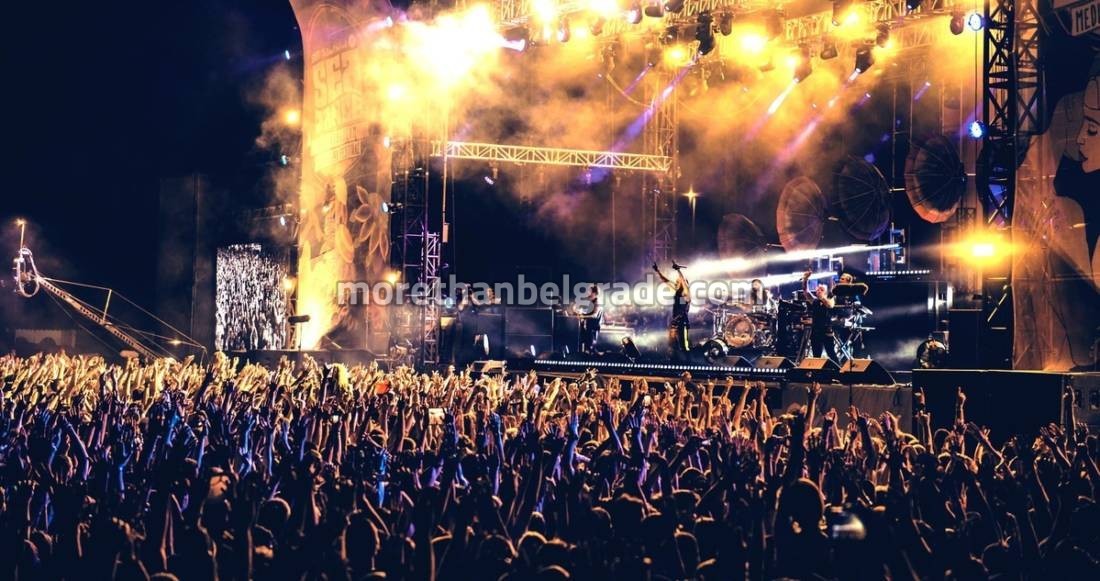 The turquoise beach of the Buljarica beach in Budva will host live legend on Thursday, August 30th and Saturday, and one of the biggest music producers in the music industry history of Nile Rodgers and the composition of Chic. It is simply impossible to make a selection of numerous hits created by this artist, which were sung by the world’s greatest music stars such as David Bowie, Madonna, Duran Duran, Kylie Minogue and many others. The eternal songs “Le Freak”, “Get Lucky”, “I Want Your Love”, “We Are Family”, “Let’s Dance” are just some of the tracks that the audience of this year’s festival together with this brilliant artist will chant. the festival dance scene and the world’s best DJ DJ Dimitri Vegas & Like Mike have long been persuaded, and one such show is also being prepared for performance at Sea Dance. We wait for the complicated “Complicated”, “The Hum”, “Mammoth” , and the stag will surely rolled when the horn of the “Tremor” starts. The main stage of the stage, Addiko Main Stage powered by the Budva Tourism Organization, is the unstoppable rock of the new generation generation and the star of the EXIT festival, Alice Merton. Last year, she won the world’s top charts, with her new hit “Lash Out” at the moment, and with her energetic performance Alice will win the hearts of fans in the very end of the festival.

The symbol of Berlin and the world’s leading electronic producer Paul Kalkbrenner has prepared a bombastic live performance for his first visit to Montenegro, with the multi-platinum hit “Sky & Sand”, as well as a number of inexplicable tracks with seven studio albums that have shifted the boundaries of electronic music in the past two decades . The audience will have the opportunity to listen to the masterpiece of the recently released album “Parts Of Life”, which has captured the undivided enthusiasm of millions of fans that this famous Berliner has on social networks. The excitement is growing also in this year’s brilliant setting of No Sleep bine led by an electronic sound icon and one of the leading DJs of today’s Nina Kraviz! Her furious techno sets, apart from having major positions at all of the leading electronic festivals, reach the world’s greatest miracles, and this year Nina became the first DJ star in the history of the Chinese Wall. With her on the No Sleep beach, new stars like Dax J, Antigone, Francois X, Eagles & Butterflies, Shlomo, PTU live, Sofia Rodina and others will perform. 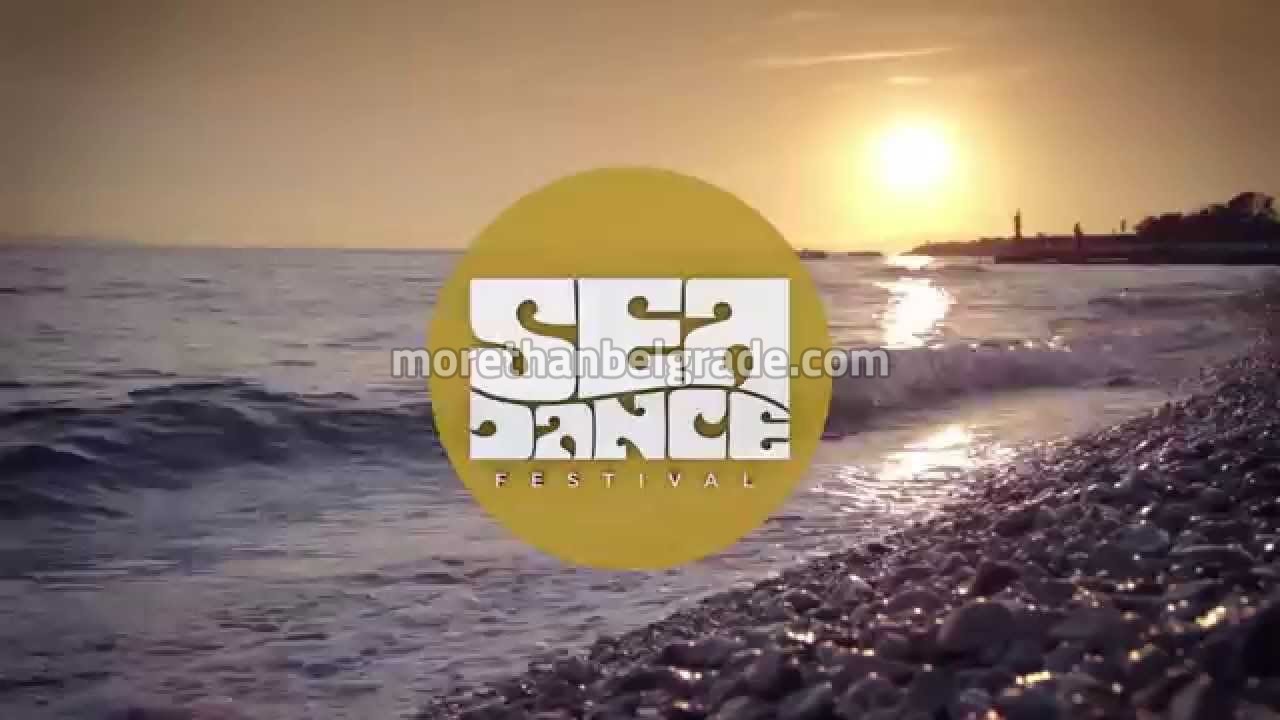 Right from the top charts of the Sea Dance charts, the hits of the Belgian superstars Lost Areences “Are You With Me”, “Reality”, “Crazy”, “Beautiful Life”, which will bring the atmosphere of a big celebration of the jubilee Sea Dance Festival to its heels. And after the appearance on the main stage of the Exit, he will also be joined by a tumulturist from Amsterdam, of Turkish origin, Burak Yeter, whose single “Tuesday” was almost hypnotic influenced by one of the most listened songs in the year behind us. In the same rhythm, he will dance with DJ duo Filatov & Karas, and their international hits “Do not Be So Shy”, “Time Will not Wait”, “Satellite” and many others. 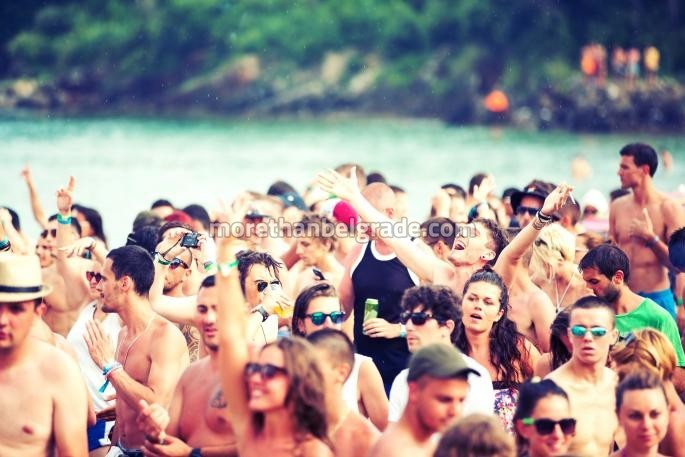